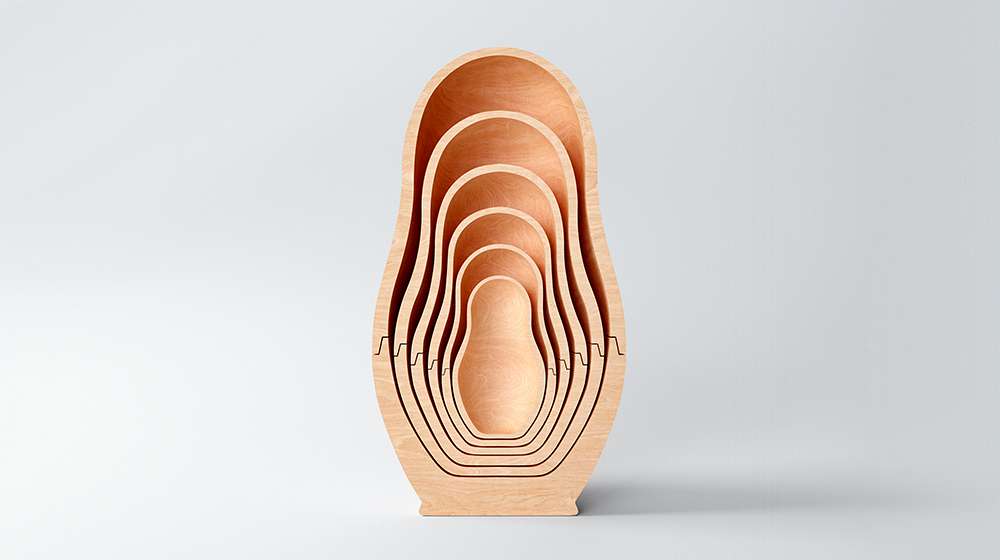 The exhibition “Quantica” gives us the keys to understanding the principles of fundamental physics, and it does so through the joint creative work of scientists, educators and artists. The project invites the public to browse freely, to awaken their curiosity, and to critically evaluate the new paradigms of modern science. The inauguration will take place on Tuesday, 9 April 2019 at 7 pm at CCCB, and the exhibition will be open from 10 April to 24 September 2019.

Quantum mechanics describes a reality behind the sensible world, one that remains hidden to our senses. While at first it may be a difficult discipline to grasp, quantum physics is present in many of the recent technical developments that affect our everyday lives, developments that are crucial to the future of humanity.

Quantum mechanics describes nature in exquisite detail. It is a human intellectual feat we are still trying to understand in all its depth and complexity. Anyone who delves into its detailed formulations, experiences the vertigo of finding their biased assumptions questioned.What does it mean to know? What is measurement? What are the limits of knowledge? Does intrinsic, genuine and unconditional chance exist? The questions keep growing. No mathematical apparatus is needed to understand the revolution of quantum logic. The big questions such as information and chance are so palpable you can almost touch them; the hardest science chafes at the human soul.

The intellectual challenge it poses demands intuition and extreme creativity. Scientists and artists cross paths along the way because the rigour and dizzying feeling of abyss are not incompatible, they come as a norm.It is likely that Quantum mechanics is not the last theory to describe our universe. On the contrary, with every passing generation our knowledge improves. Today, our best and most precise laws, those that have yet to be hampered by error, are those of quantum mechanics. In the future, it is possible that another level of understanding may supersede quantum mechanics. Its claims may be refuted, changed, substituted. It is and will always be a fascinating journey.

“Quantica” is a project curated by Mónica Bello and José Carlos Mariátegui, along with the physicist José Ignacio Latorre as the scientific advisor.The exhibition was co-produced by ScANNER (the Science and Art Network for New Exhibitions and Research), composed of CERN (the European Organization for Nuclear Research, Geneva); FACT (Foundation for Art and Creative Technology, Liverpool); CCCB (Centre de Cultura Contemporània de Barcelona); IMAL (interactive Media Arts Laboratory, Brussels); and Le Lieu Unique, Nantes. ScANNER was initiated through the Collide lnternational residency Award 2016-2018, a partnership programme between CERN and FACT.The first output of the project, which will showcase the pieces resulting from ten commissions of international artists, will be presented at the FACT in Liverpool on the 22 November 2018 under the title “Broken Symmetries”. A few months later, on the 9 April 2019, the CCCB will host an expanded version, adding a scientific and philosophical itinerary to the existing artistic itinerary, which will allow us to analyse how the new principles of quantum mechanics shake our understanding of the world.

Third Culture: Science, Art and the Humanities for Understanding the Coming World

So far, the CCCB’s programme addressing the “Third Culture” has analysed key themes in today’s society such as: the datification of the world, what makes us human, and computational thinking. In this new edition, our goal is to shift the focus to the principles of quantum mechanics, to engage with the challenges it poses, and with the aim of participating in the debate. “Quantica” is the fifth exhibition in the CCCB’s range of activities examining the Third Culture.