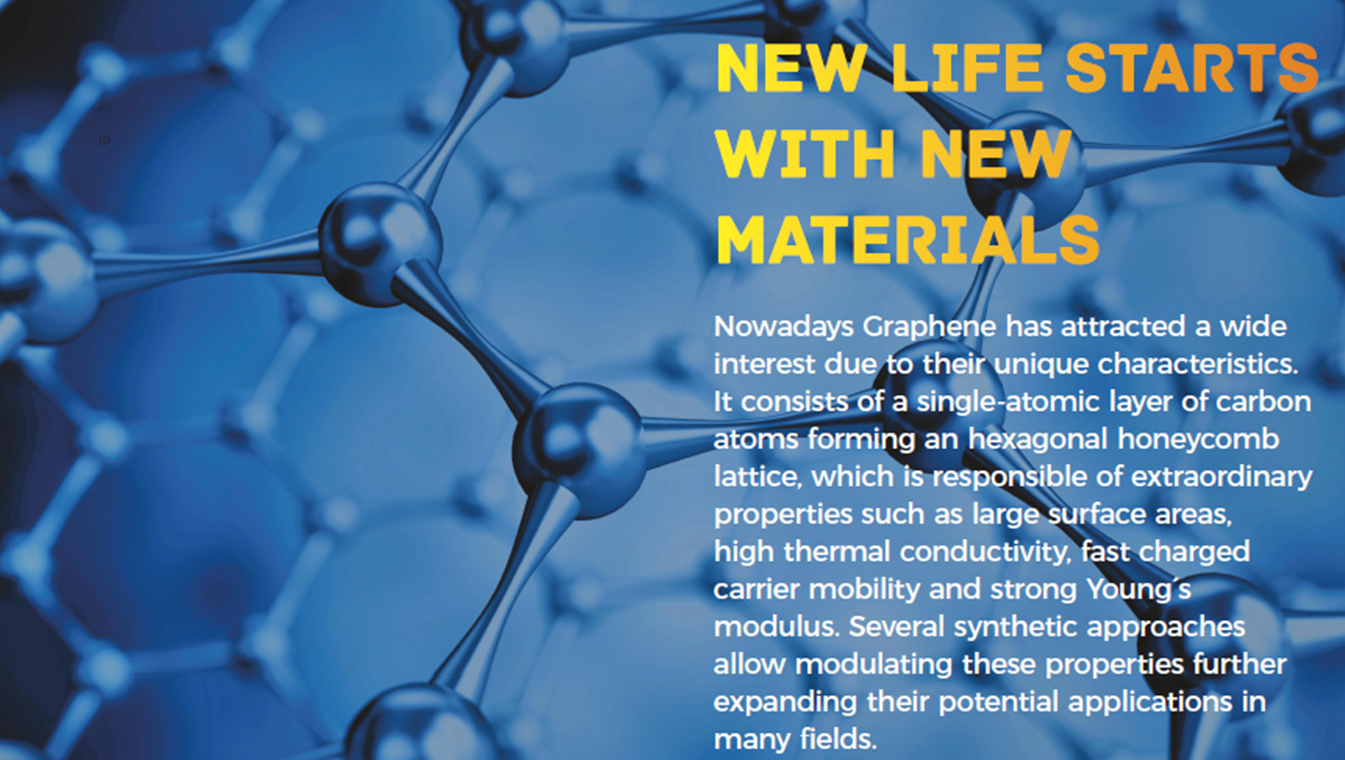 News A researcher in your classroom, Outreach 20 March 2018 2084 hits Anna May Masnou

Two of our researchers, Dr. Esther Barrena, from the Physical Chemistry of Surfaces and Interfaces group, and Dr. Stefania Sandoval, from the Solid State Chemistry Group, went to two secondary school in the framework of the International Day of Women and Girls in Science (11F) and within the program "A researcher in your classroom" (Un investigador a la teva aula), to give two seminars on new materials for the future.

Dr. Esther Barrena, went on February 27 2018, to the Institut Provençana, in Hospitalet de Llobregat, and gave a talk on "Nanostructures and surfaces", in which she talked about the nanomaterials and the techniques one can use to view them, such as the Atomic Force Microscopy (AFM).

Dr. Stefania Sandoval, went on Friday, March 2 2018, to the Institut La Guineueta, in Barcelona, to show the 25 secondary school students from 1st and 2nd BTX the new carbon materials in her talk "Exploring new materials: graphene and carbon nanotubes", and she even did some experiments with graphene, such as detecting its conductivity.

Both researchers, apart from talking about the new materials and their research, talked about their scientific careers paths as a woman. The initiative "11 de febrero" encouraged the talks about women scientists to secondary school students, since there is a lack of references for this kind of students. Seeing that a woman can also be a researcher, doing cutting edge research, is a way of making them feel that they can also be one of them. 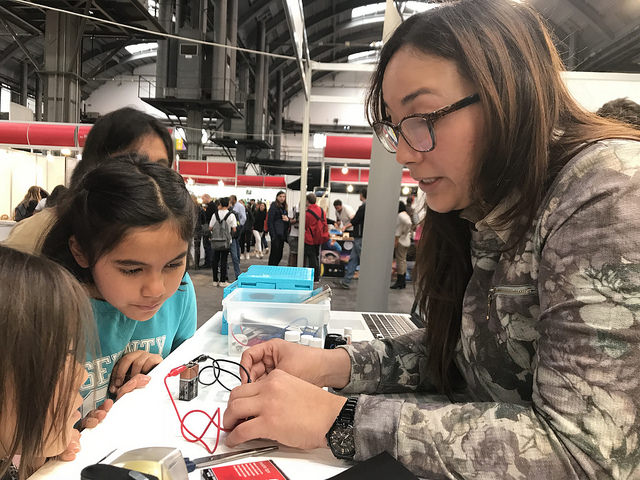 Photo: Stefania Sandoval during EXPOMINER 2017 showing the properties of graphene.

See more posts on ICMAB related to: A researcher in your classroom • Outreach
Twitter

Related Topics: A researcher in your classroom, Outreach