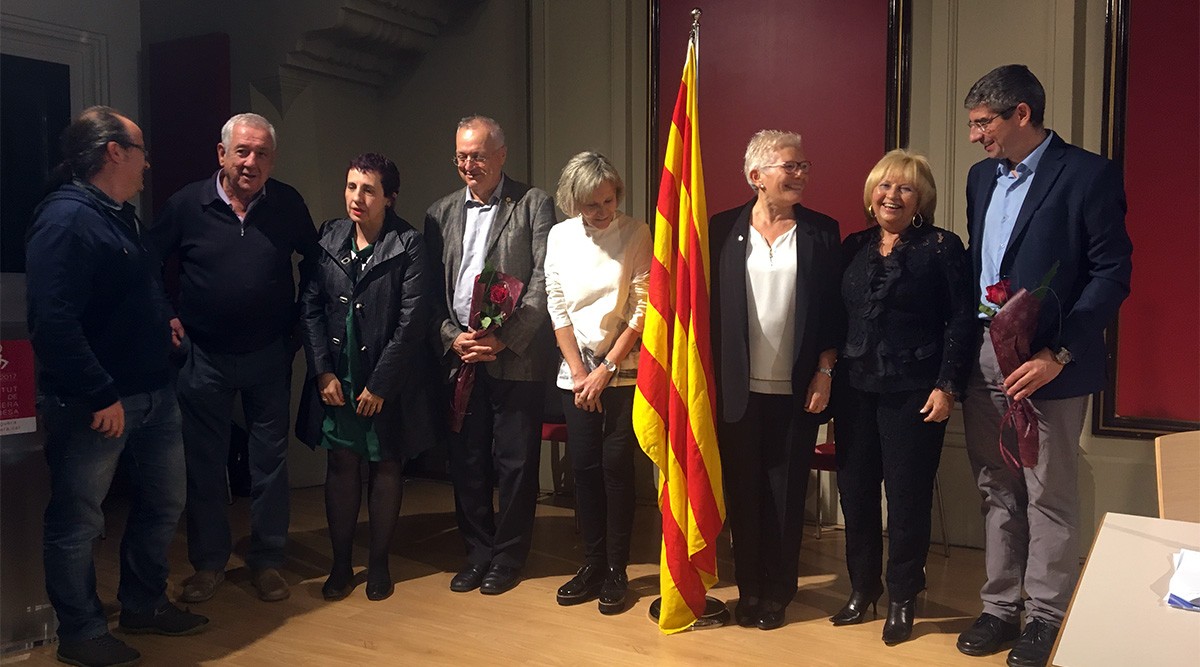 From nanoscience to space: Xavier Obradors at the inaugural lecture of his highschool in Manresa

From nanoscience to space: Xavier Obradors at the inaugural lecture of his highschool in Manresa

The physicists Xavier Obradors, ICMAB Director, and Ignasi Ribas, Director of the Institute of Space Studies of Catalonia (Institut d'Estudis Espacials de Catalunya, IEEC), gave a joint lecture for the celebration of the 90th anniversary of the Institute "Lluís de Peguera" in Manresa (26 October 2017), in which they both went as students. Their dialogue "From nanoscience to space" was followed by an enthusiast audience eager to learn.

The following video is a good approximation to see the different scales, from the nano to the macro: