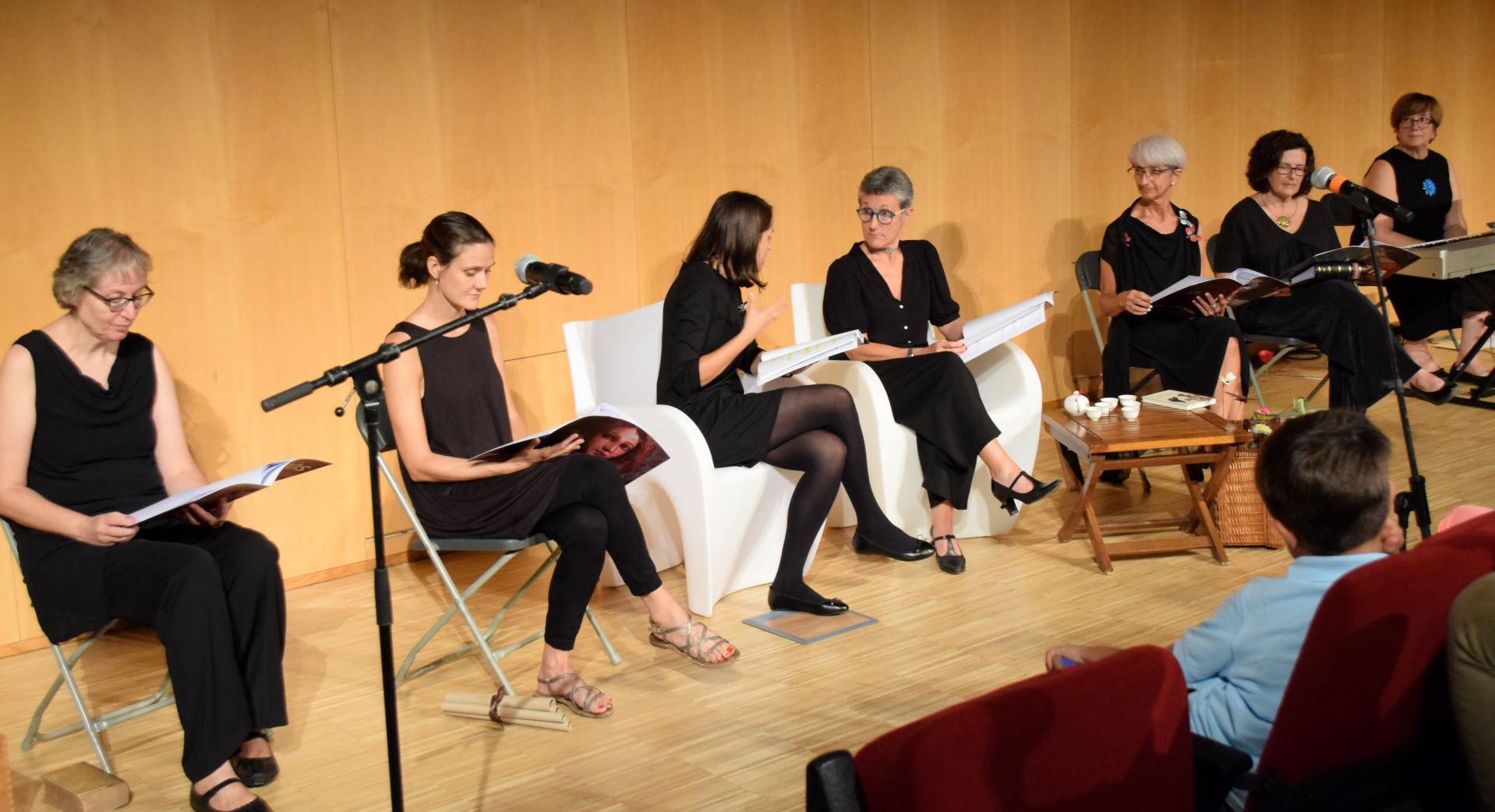 During the European Researchers' Night celebrated on Friday, 27 September 2019 in Cosmocaixa Barcelona (Nit Jove de la Recerca), the representation of the dramatised lecture "Madame Châtelet and her Instagram Followers" was held (twice!) with a great amount of people in the audience! We could expland the knowledge of great women scientists to all those who came to see the Châtelet team in action!

"Madame Châtelet and her Instagram followers" is a project that was born to celebrate the International Day of Women and Girls in Science (11F) in 2017, like a small idea of a group of women at the ICMAB. They chose the women scientists, they wrote the dialogues, chose the images for the show and the dresses to wear, and contacted some schools to represent it.

This year the project has grown due to the grant "Cuenta la Ciencia" from the Fundación General CSIC (FGCSIC) that allowed the team to create a website (projects.icmab.es/madamechatelet/), to receive training and to create a promotional video (soon available). Moreover, as the team got more know, more requests from schools, libraries and other centers, arrived.

The two shows performed at Cosmocaixa during the European Researchers' Night were a great success. The room (Sala Àgora) wes full both times and some great applauses were received from the audience! 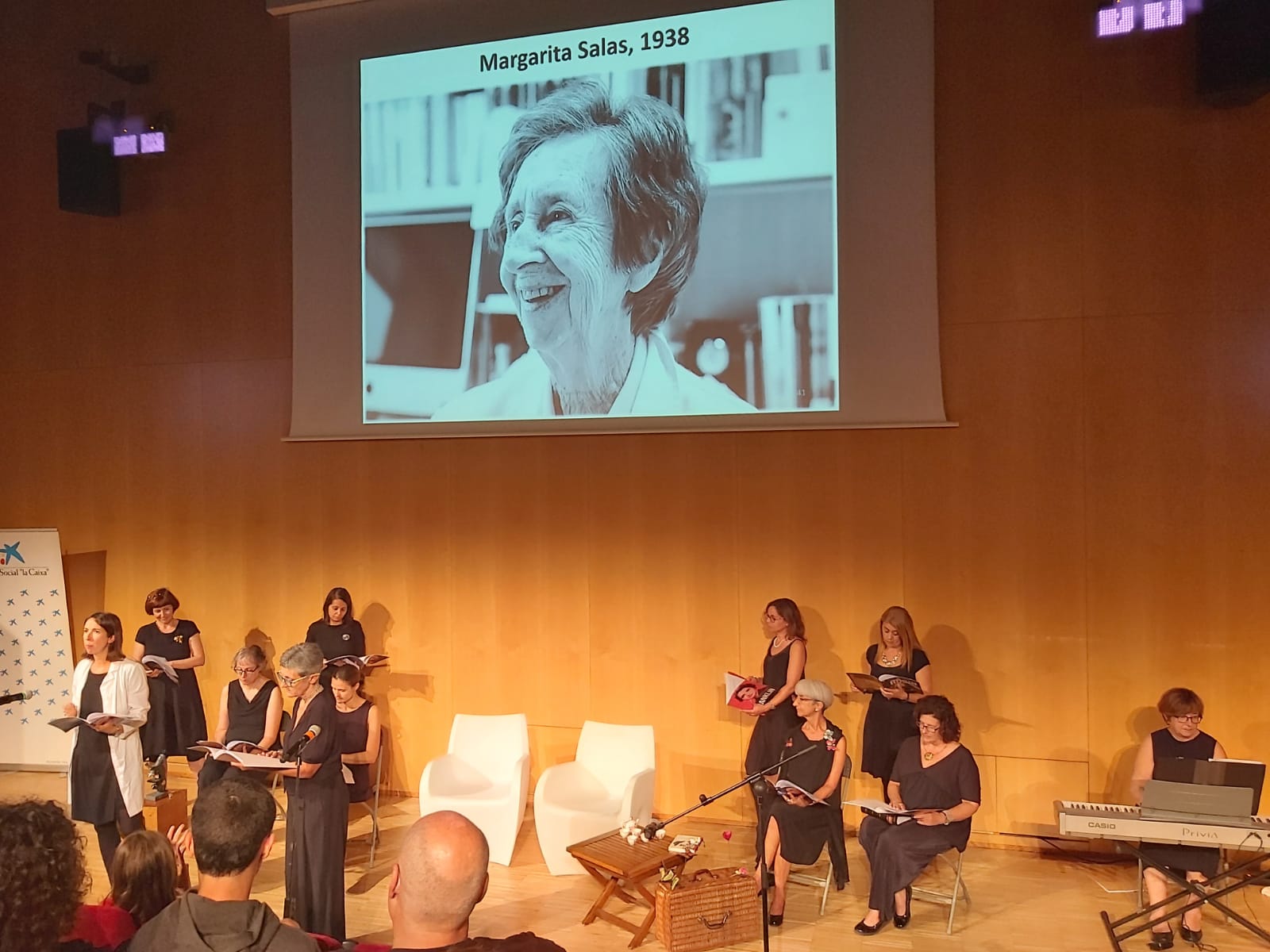 Acknowledgements from the Châtelet team: