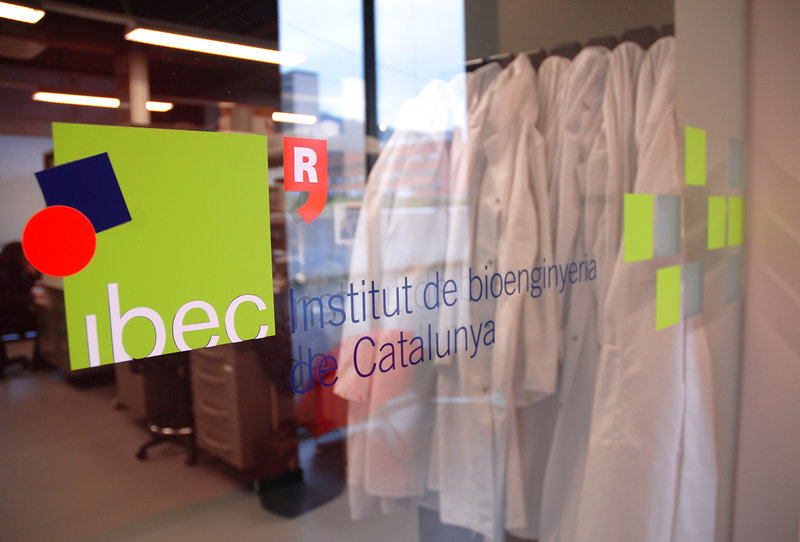 News at BIST: Gabriel M. Silberman as new General Director and IBEC as a new member

News at BIST: Gabriel M. Silberman as new General Director and IBEC as a new member

At the Barcelona Institute of Science and Technology (BIST) Board of Trustees meeting, which took place on June 26 in Barcelona and was chaired by Andreu Mas-Colell, Gabriel M. Silberman was appointed new General Director. The incorporation of the Institute for Bioengineering of Catalonia (IBEC) as a new member of the Foundation was also approved.

Silberman, who holds a PhD in Computer Science and brings a lot of research experience in both the private and university sectors, will succeed Miquel A. Pericàs, who combined the position within the BIST with the direction of ICIQ.

The full press release can be found here.