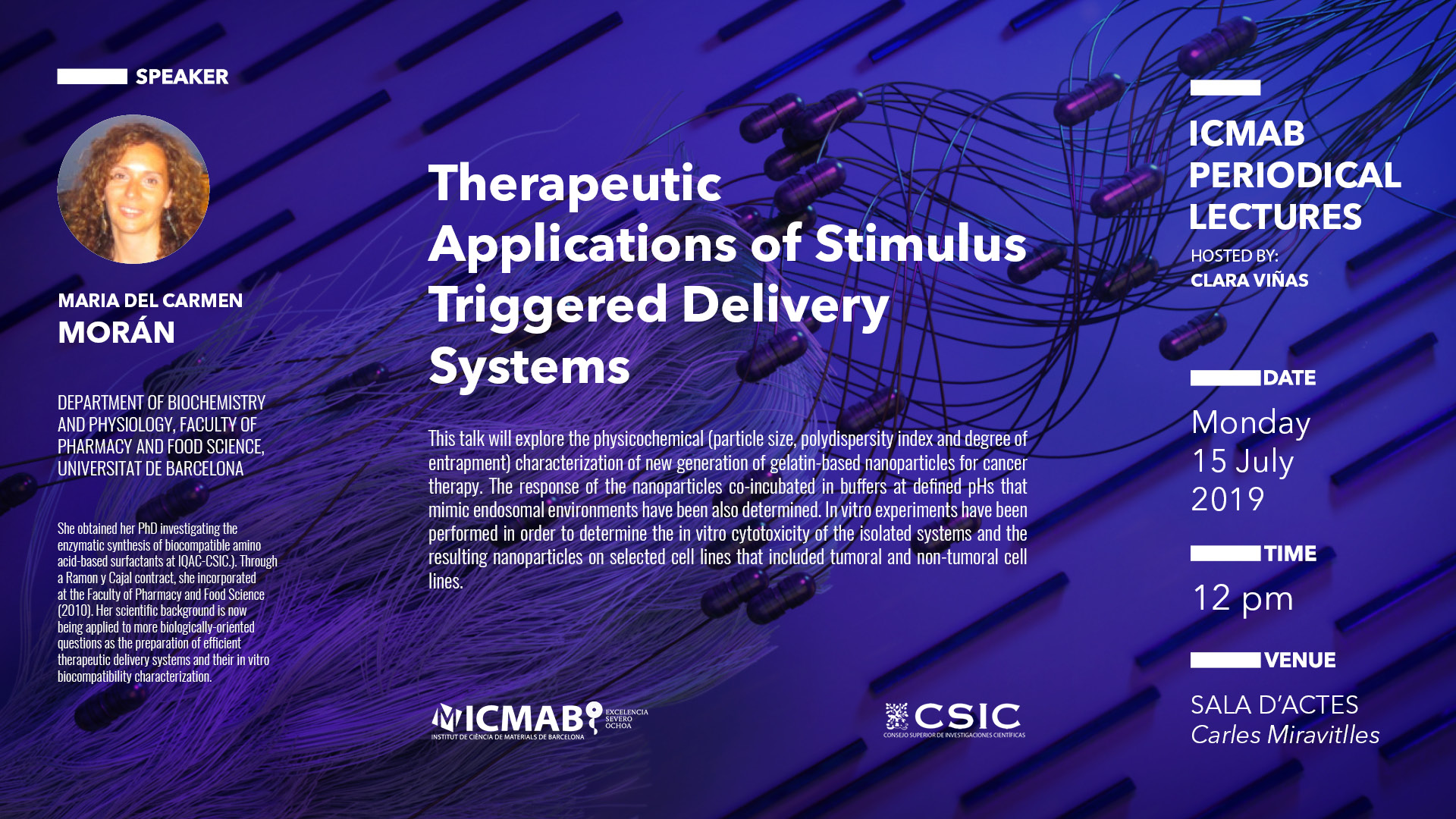 The success in the application of nanomedicines is largely dependent on the development of the vectors that can selectively and efficiently deliver the therapeutic agents to the target cells. One of the challenges for the efficient intracellular delivery of therapeutic biomolecules after their cell internalization by endocytosis is to manipulate the non-productive trafficking from endosomes to lysosomes, where degradation may occur. The pH targeting approach, which can lead to a selective disruption of the endosomal membrane, is regarded as a promising strategy .

Gene therapy offers the potential to cure a wide range of diseases by delivering a missing gene or a functional substitute of a defective gene. A novel nonviral vector for gene therapy is recognized as successful if it is biocompatible, capable of interacting with DNA, able to form sufficiently small particles which can be formulated reproducibly, endocytosed, able to protect the complexed DNA from degradation during transport, and capable of delivering DNA to the target tissue in sufficient quantity. Recent studies in our group have demonstrated that gelatin-based nanoparticles can be used to the effective intracellular delivery of DNA and RNA motifs [1-2].

The management of cancer through drug therapies often also results in deleterious effect on the normal healthy human cells which can result in other adverse side reactions on different parts of the body. The new area of focus in treatment of cancer is by administering drug by selective toxicity [3].

For the improvement of cancer therapy, carriers can be made targeted, by conjugating them with specific ligands recognizing tumor-associated antigens expressed on the surface of the tumor cells. Gelatin, showing the RGD motif, represents a great strategy to improve the therapeutic action of drugs on the tumoral cells and the specific triggered release on them. This project explores the physicochemical (particle size, polydispersity index and degree of entrapment) characterization of this new generation of gelatin-based nanoparticles. The response of the nanoparticles co-incubated in buffers at defined pHs that mimic endosomal environments have been also determined. In vitro experiments have been performed in order to determine the in vitro cytotoxicity of the isolated systems and the resulting nanoparticles on selected cell lines that included tumoral and non-tumoral cell lines.

Carmen Morán (BS-Chemistry-1996; MS-Chemistry-1997; PhD-Chemistry-2002 UB) is Associate Professor at the Department of Biochemistry and Physiology, Faculty of Pharmacy and Food Science at the University of Barcelona (UB). She obtained her PhD investigating the enzymatic synthesis of biocompatible amino acid-based surfactants at the Department of Surfactant Technology-Spanish Council for Scientific Research (IIQAB-CSIC). By means of UE founding (Marie Curie-Research Training Network CIPSNAC and NEONUCLEI, among other) she involved in the preparation and physicochemical characterization of DNA gel particles during her postdoctoral stage at the Department of Chemistry at the University of Coimbra-Portugal (2006-2010).

Through a Ramon y Cajal contract, she incorporated at the Faculty of Pharmacy and Food Science (2010- ). Her scientific background is now being applied to more biologically-oriented questions as the preparation of efficient therapeutic delivery systems and their in vitro biocompatibility characterization. M. C. Morán authored more than 70 works referenced in peer reviewed journal, one hundred communications in scientific meeting and seven patents.