A year in review: ICMAB most cited articles of April and May 2017 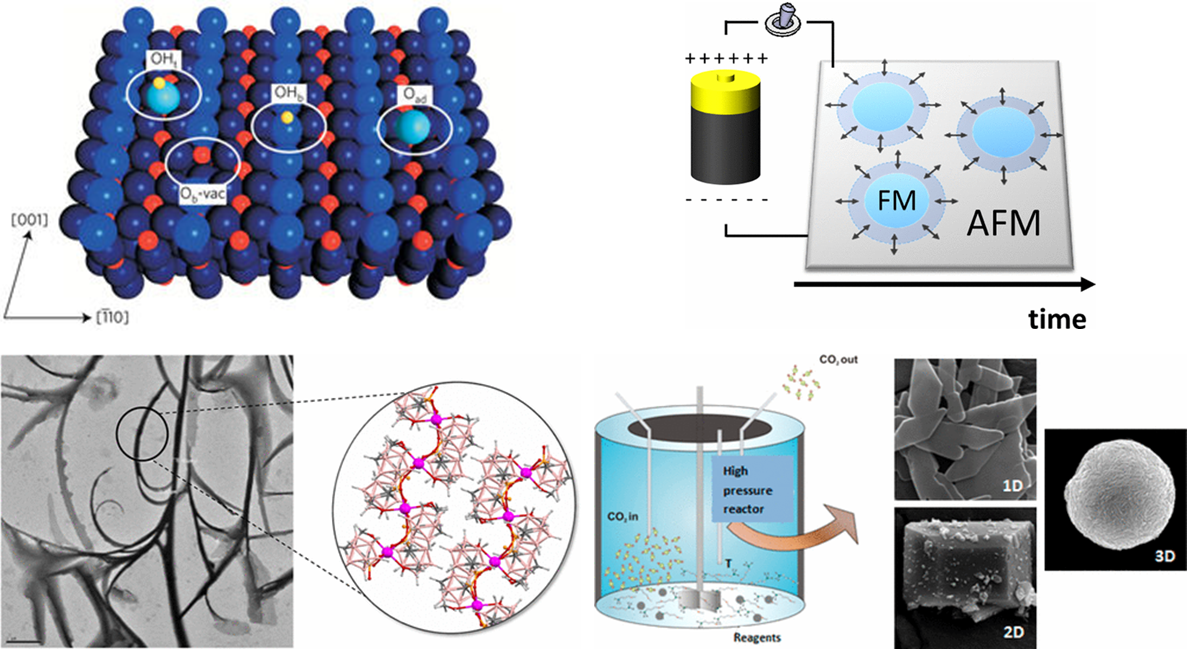 The most cited article published in April 2017 with the participation of ICMAB researchers is an article published in Nature Materials. ICMAB researcher Xavier Torrelles is one of the main authors of the article. The study is in collaboration with the London Centre for Nanotechnology and Department of Chemistry (University College London, UK), the ESRF and the Sorbonne Université in France, and the University of Warwick and the University of Manchester in UK.

The interaction of water with TiO2 is crucial to many of its practical applications, including photocatalytic water splitting. Following the first demonstration of this phenomenon 40 years ago there have been numerous studies of the TiO2 interface with water, providing an atomic-level understanding of this interaction. However, all the studies involve water in the vapour phase. Here we explore the liquid water-TiO2 interaction to shed some light on the mechanisms involved in TiO2 photocatalysis.

In May we have not one, but three most cited articles, with the same number of citations, and dealing with differnet topics.

The first examples of coordination polymers of manganese(II) and a nickel(II) complex with a purely inorganic carboranylphosphinate ligand are reported, together with its exhaustive characterization and study of its reactivity with water. X-ray analysis revealed 1D polymeric chains with carboranylphosphinate ligands bridging two manganese(II) centers.