Congratulation to Pablo Cayado for obtaining his PhD

Composition of the jury 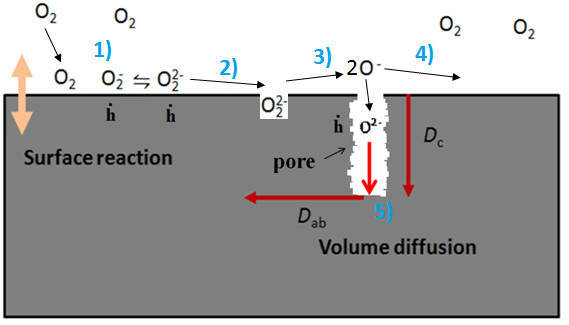 One of the hot topics in the field of superconductivity is the YBa2Cu3O6+(YBCO) Coated Conductors (CCs) fabrication due to their excellent superconducting properties and promising application prospects. However, in order to spread worldwide the use of YBCO CCs, it is mandatory to use a scalable and low cost fabrication methodology. The Chemical Solution Deposition method has emerged as a promising alternative to the vacuum deposition techniques that can accomplish these requirements.

Despite the YBCO CCs can satisfy the requirements in many different applications, there are other uses that are out of their reach with their current performances, especially those power applications in which high magnetic fields are applied. The vortex movement, which takes place at such magnetic fields, makes YBCO CCs useless for these particular applications.

The aim of this work is to improve the properties of the YBCO films in order to satisfy the demands of these power applications. For this, we have studied, mainly, two different strategies: the nanostructuration of the original YBCO matrix by the addition of nanoparticles (NPs) obtaining superconducting nanocomposites and the optimization of the oxygenation process in the YBCO films studying in detail the oxygen diffusion processes.

The preparation of the YBCO nanocomposite films was carried out following two different “Sequential deposition and growth” approaches: the “in-situ” approach, in which the NPs are spontaneously segregated during the growth process, and the “ex-situ” approach, a new methodology developed in this thesis, in which the NPs are firstly synthesized in a colloidal solution and then embedded in the YBCO matrix.

Using the “in-situ” approach we have made an extensive study of how different mixtures of oxide NPs (BaZrO3, Y2O3 and Ba2YTaO6) affect the microstructure of the YBCO films creating defects that increase the pinning properties. We have also studied the influence of these defects, in particular, of the stacking faults, on the final properties of the YBCO and GdBa2Cu3O6+ nanocomposites.

In the case of the “ex-situ” approach, we have studied the structural and superconducting properties of nanocomposite films prepared with different colloidal solutions of both magnetic (CoFe2O4) and non-magnetic (CeO2 and ZrO2) NPs. We have realized that the stabilization agents can critically influence the homogeneity of the pyrolyzed films. The growth process was investigated for each type of NPs trying to solve different difficulties that have appeared as coarsening, pushing or reactivity. We could also establish a clear relationship between the features of the NPs in the initial colloidal solutions with the final performances of the films allowing us to create a general procedure to prepare high quality epitaxial YBCO nanocomposites by using the ex-situ approach. 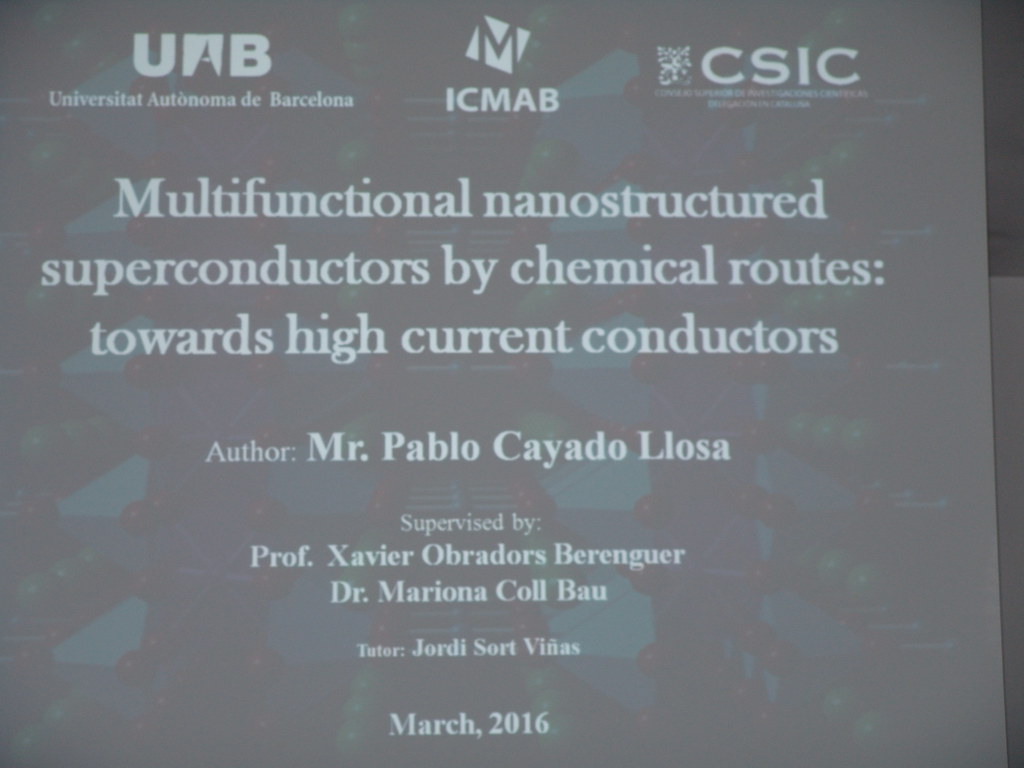