The 4th edition of the International School of Oxide Electronics (ISOE) takes place in Corsica, at the Cargèse Scientific Institute, during 10 days (April 11-21) and gathers PhD students (7 from ICMAB), postdocs, young scientists and researchers working in the field of Oxide Electronics.

The XVIII edition of Exporecerca Jove was held on 6, 7, 8 April 2017 at Campus La Salle, in Barcelona. Exporecerca Jove presents research projects from young students, between 12 to 18 years old. The main objective is to encourage research among youngsters, exchange experiences and knowledge, and enhance the participation of students in fairs and conferences, both national or international.

Consolidated as a reference meeting of Nanoscience and Nanotechnology (N&N) in Spain, the conference NanoSpain 2017 (14 th edition) is announced in San Sebastian (Spain): March 07-10, 2017.

Dr. Anna Laromaine attended the NanoTech 2017 in Tokyo, invited by the Presidency of the CSIC

Dr Laromaine had the opportunity to present the patent "Method for the regeneration of plant tissues" developed by ICMAB-CSIC together with the CRAG (Agrigenomical Research Center) to several companies. This experience of two days gives the opportunity to scientists to see the dynamics of working in the media, with the aim that they learn to master the everyday situations, such as TV interviews, news writing, and press conferences, and learn to communicate science.

This week ICMAB participates actively in the International Day of Women and Girls in Science, which is on February 11 This year, Chinese New Year - The Year of the Rooster - begins on Saturday January 28 and lasts until February 15th, 2018. The new year, also known as the Spring Festival, is marked by the lunisolar Chinese calendar, so the date changes from year to year. The festivities usually start the day before the New Year and continue until the Lantern Festival, the 15th day of the new year. Each Chinese New Year is characterised by one of 12 animals which appear in the Chinese zodiac.The Chinese zodiac is divided into 12 blocks (or houses) just like its western counterpart, but with the major difference being that each house has a time-length of one year instead of one month. 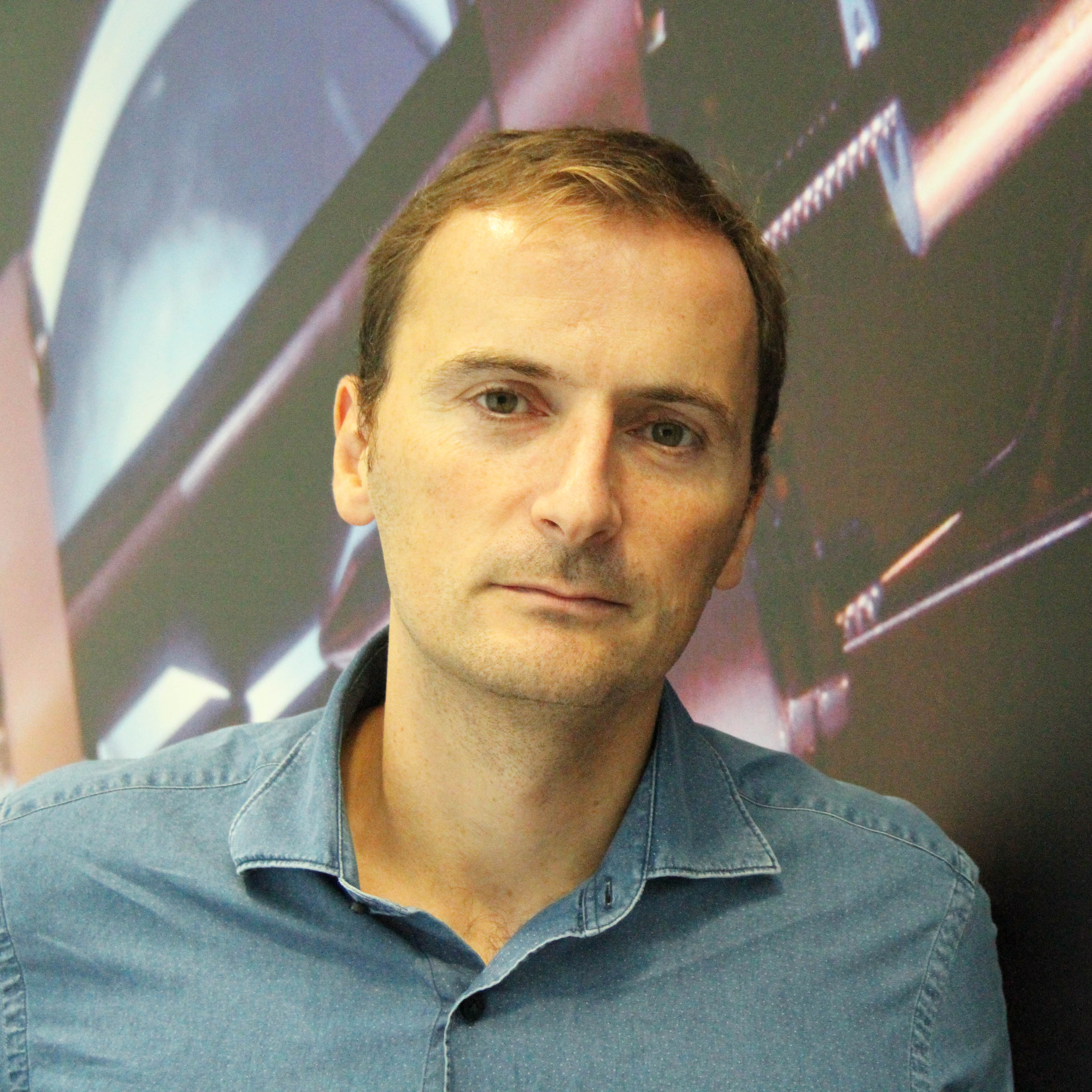 17 NOV: Training Program FUNMAT. Next Seminar open to all researchers and PhD candidates

Five Centres of Excellence “Severo Ochoa” and two Units of Excellence “María de Maeztu” organized a workshop that aimed to discuss and to contrast the different political and scientific strategies applied by different public and private entities/institutions. The purpose was to encourage and to stimulate the scientific community from universities and research centers to achieve the highest scientific level of excellence.

A ceremony in memory of Professor Manuel Cardona was organized by ICMAB-CSIC and ICN2 on July 22nd, 2016. How Will Nanotechnology improve your health?

Nanotechnology. What can it do for you?

How Can Nanotechnology save energy? 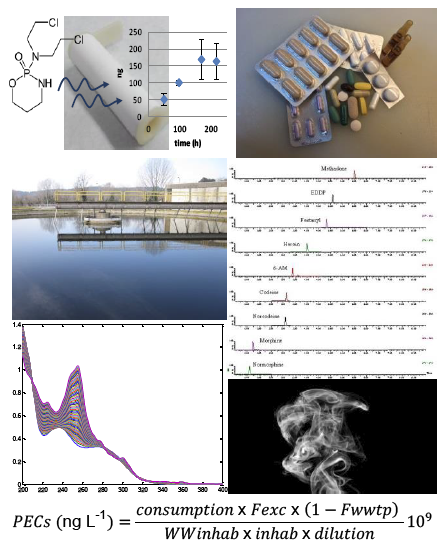 18-22 JULY: First NFFA Summer School at the Engineering School of the UAB

Arguably, self-assembly is one of the most important general concepts of modern Science, being at the basis of our understanding of life. The idea of self-assembly is common to many dynamic, multicomponent systems, from smart materials and self-healing structures to netted sensors and computer network.

The Annual Meeting of the NANOSELECT NOE will be held in Sant Feliu de Guíxols (Girona) on June, 8-10th 2016.