Quasiparticle spectra of 2H−NbSe_sub2sub_: Two-band superconductivity and the role of tunneling selectivity 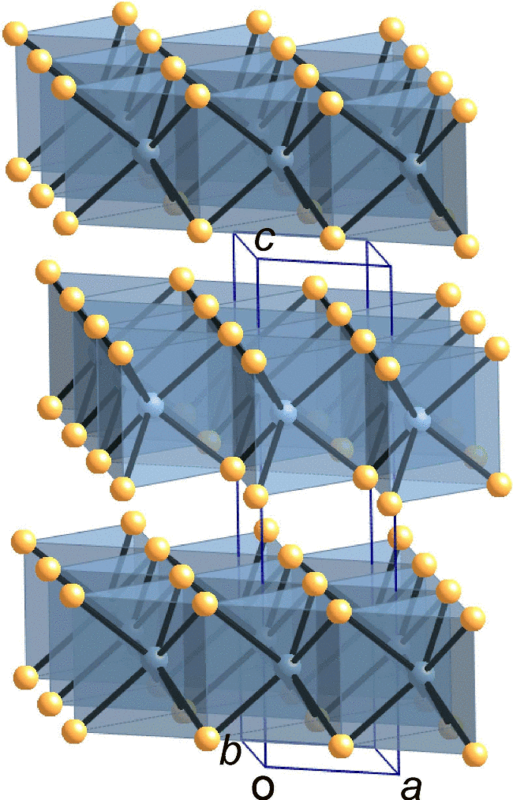 We have studied the superconducting state of 2H−NbSe2 by scanning tunneling spectroscopy along two different crystal orientations, the c and the a/b axes. Along the c axis a large gap is dominant in the spectra, while a smaller gap is measured along the a/b axis. We show that these spectra are accurately described by the McMillan model where the small gap is induced through the coupling to the band associated with the large gap. In order to assign the small and large gaps to specific parts of the 2H−NbSe2 Fermi surface, the electronic structure was studied using first-principles calculations. While we cannot exclude the possibility of intrinsic anisotropy of the gaps, we propose that the large gap opens in the Fermi surface cylinders located around the corner K points while the sheets located around Γ are associated with the small gap. An additional component of the Fermi surface, a selenium based pocket, plays an essential role in the tunneling process. The role of the charge density wave occurring in this material is also discussed. Finally, we are able to give a coherent description of the observed characteristics of the tunneling spectra of 2H−NbSe2 as well as the differences with 2H−NbS2 where no charge density wave state is present. Further experimental work, such as high-resolution ARPES, would be very useful to confirm our interpretation. The approach and modeling developed here could also be relevant for other compounds of the dichalcogenide family.