#11F2021 Invited Talk: "Emmy Noether and the power of abstraction in Mathematics" by Dolors Herbera

This year, to celebrate the International Day of Women and Girls in Science, we will have an inspiring talk about Emmy Noether by Dolors Herbera, UAB Professor in Mathematics.

The talk will be on Thursday, 11 February 2021 at 12 am, in an online session by Zoom. After the talk, there will be some time for questions with the speaker and following that, we will have the Trivia Game "League of Women scientists", in which you will all be invited!

Emmy Noether and the power of abstraction in Mathematics

Abstract of the talk

Emmy Noether was one of the most influential figures in twentieth-century mathematics. Her invariance theorem, the so called Noether’s Theorem, is part of the regular curriculum for a degree in Physics, and her understanding of the importance of  algebraic structures  deeply influenced mathematics, more notably algebra and geometry, and shaped the way we think of them nowadays.

In this talk we will take a walk through the life of Emmy Noether who, in spite of the old-fashioned regulations, managed to teach in Götinguen thanks to the support of a mathematician as undisputed as David Hilbert. Though, she never got a permanent position or a decent salary there. The application of the Berufsbeamtengesetz expulsed her from Götinguen, and she decided to leave for The United States.

Emmy Noether was above all an extremely brilliant and influential mathematician, who left an indelible mark. She created what her contemporaries called the "Noether school," characterized by a way of doing and understanding mathematics in which abstraction was the main ingredient.

Short Bio of the speaker

Dolors Herbera has been a professor at the UAB for more than 30 years. She has also worked at Rutgers University (USA) as a Fulbright postdoctoral Fellow, and has been a visiting professor at universities in Italy, Germany, Norway, the Czech Republic, Mexico, Hungary, among others.

Her area of research is Algebra and on topics close to those that Emmy Noether began developing. She has published around forty articles in international journals, and has been invited speaker at numerous scientific conferences.

This activity is organized by the ICMAB Gender Equality Committee

After the talk, at 1 pm... we invite you to the "League of Women scientists"! Register here to participate in the leage, by Zoom! 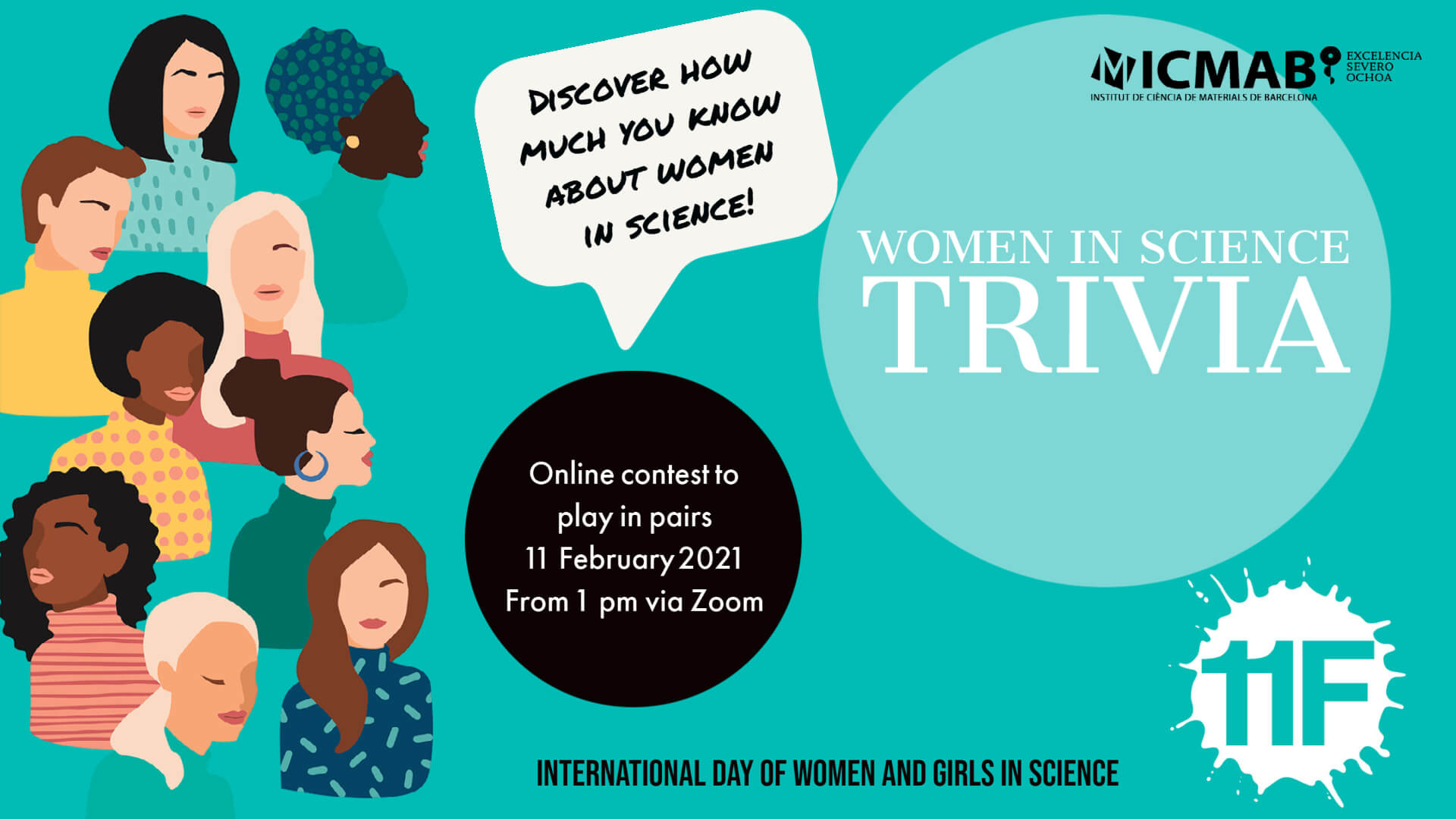