Researchers at IBEC and ICMAB develop a flexible, cheap and biocompatible transistor platform able to record an electrocardiogram of cells and micro-tissues during long periods of time. The platform, based on organic transistor technology (EGOFET), can also measure the effect of drugs on beating cells, as cardiomyocytes, opening the door to several applications such as implantable devices for health.

One of the tests that almost every patient must face before a surgery or other health intervention is an electrocardiogram. To perform this screening, medical doctors traditionally use a set of electrodes, which are able to record the electrical activity of the heart. The question is: what happens when the signal is much smaller, for instance, when you want to hear the beat of small clusters of cells or groups of cells within tissues?

Scientists have been addressing this issue for years, since solving this drawback may pave the way in drug development and screening. Of equal importance, the development of these techniques together with the use of pluripotent stem cell derivatives opens the door not only to immediate applications in the cardiac field, but in other important areas of research, as the neural field. 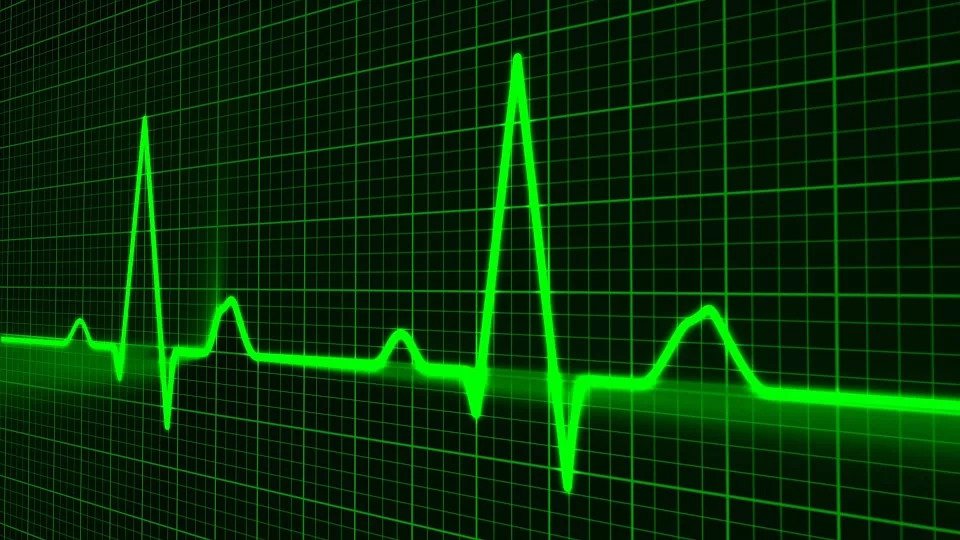 Now, experts at the Institute for Bioengineering of Catalonia (IBEC), in collaboration with the Institute of Materials Science of Barcelona (ICMAB-CSIC), have achieved a new milestone. By developing a bio-platform that integrates in its core an organic electronic device called Electrolyte Gated Organic Field Effect Transistor (EGOFETs), researchers have been able to monitor the electrical signal of cells and micro-tissues during long periods of time. The work is the result of a fruitful multidisciplinary collaboration between an organic electronic devices team (led by Dr. Marta Mas-Torrent from ICMAB), a bioengineering team (led by UB Professor Gabriel Gomila at IBEC) and a stem-cell tissue engineering team (led by ICREA Research Professor Núria Montserrat at IBEC), with the collaboration on instrumentation development from Dr. Tobias Cramer,  from the University of Bologna in Italy.

“It was amazing to see how the electrophysiological platform developed with seeded cardiac cells was functional for several weeks without degrading its performance. This capability opens endless applications in biology and biomedicine."

Dr. Adrica Kyndiah, first author of the paper and researcher at IBEC.

Printed and flexible transistors were fabricated by the group of Dr. Marta Mas-Torrent at ICMAB-CSIC. Then the surface of the EGOFET, and the full platform, was adapted to interface the cardiac cell clusters derived from human pluripotent stem cells for long time periods (several weeks). According to the authors of the paper published in the Journal Biosensors and Bioelectronics, the main advantage of using such EGOFETs for bioelectronics recording is three-fold:

First of all, EGOFETs are made of an organic material on a mechanically flexible substrate, they are biocompatible in nature and show a robust performance when operated in physiological environment. Secondly, a transistor offers intrinsic signal amplification without the use of external amplifiers as compared to conventional electrodes thus resulting in high signal to noise ratio. And third, it operates at low voltages preventing cell damage or unintentional cell excitation.

Researchers at IBEC not only tested the device on cardiac cells and cardiac micro-tissues, but also investigated the effect of two well-known drugs affecting cardiac performance. Thus, screening of new compounds in cardiomyocytes and other pluripotent stem-cell derived electrical cells (such as neurons) would be now possible. This advance in turn would result in the reduction in the use of animal models for these applications.

According to the multidisciplinary team, the results are a proof of concept work, which could be extended from in vitro study towards in vivo recordings of organs and tissues and to implantable devices to monitor health.

Download the PRESS RELEASE in CATALAN, SPANISH and ENGLISH.