As seen on TV: ICMAB is featured in Valor Afegit TV3

Materials for the energy of the future: superconductors, batteries, and thermoelectricity. Main characters for three nights in a row in TV prime time. 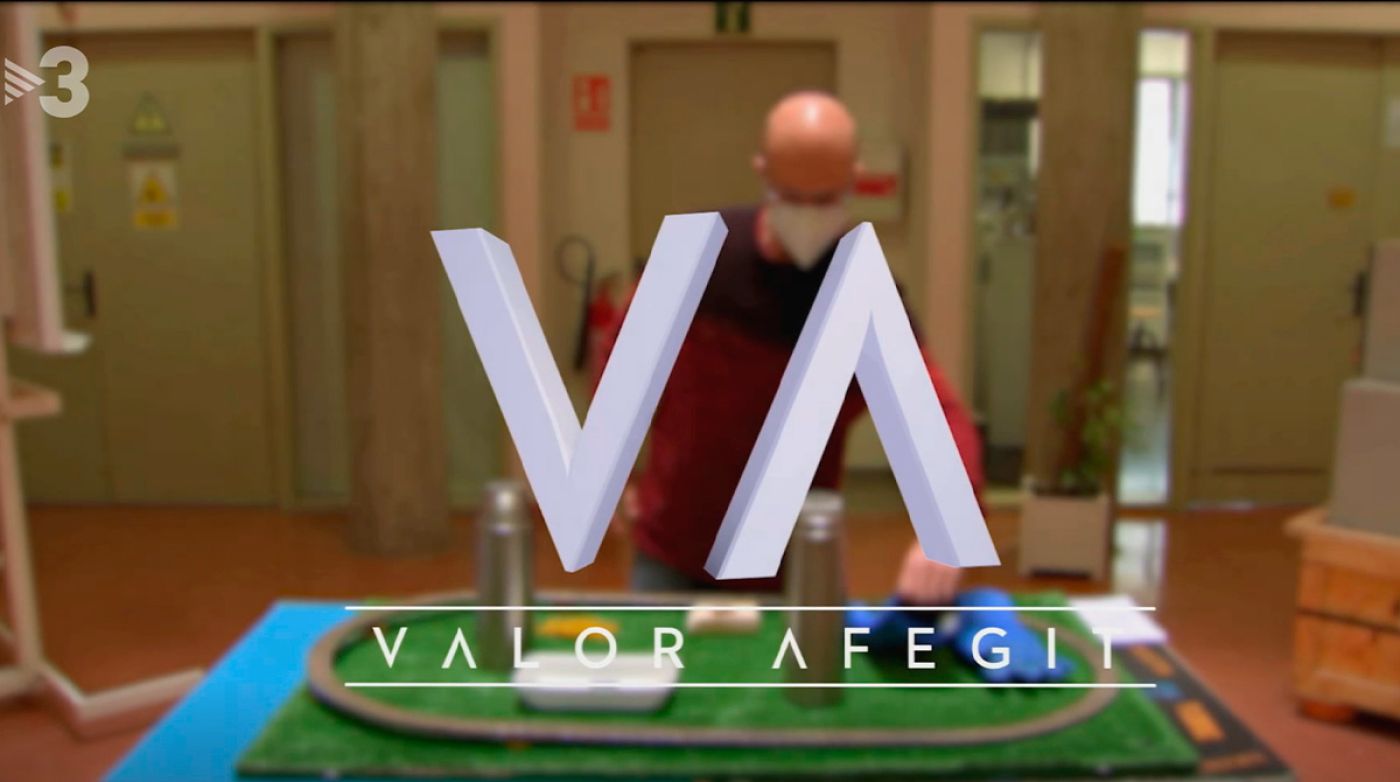 As some of you might saw walking though the Institute, a team from the show Valor Afegit spent a few hours at ICMAB, learning about some of the research being developed in our labs.

Valor Afegit is a TV show aired on TV3 after the news, from Monday to Wednesday. These short sections, narrated by TV3 Journalist Gil Toll, spotlight different forms of innovation. The 3 episodes apperared on 15, 16 and 17 March 2021 were all about the research being done at ICMAB on "Materials for the energy of the future".

Gil Toll talked with M. Rosa Palacín, from the Solid State Chemistry (SSC) Group, about new materials being developed for batteries to substitute current Lithium-ion batteries with others made with more common elements. As Lithium becomes scarce, driving its price up, other options such as Sodium or Calcium become more attractive. The objective is to find a production process that replaces one material with the other, so the fabrication of the batteries themselves stays relatively similar to the current methodologies. M. Rosa Palacín is working in this in the CARBAT and E-MAGIC projects, and Alexandre Ponrouch in the ERC CAMBAT project.

Mariano Campoy-Quiles, from the Nanostructured Materials for Optoelectronics and Energy Harvesting (NANOPTO) Group, explained some of the potential uses of thermoelectricity, taking advantage of the natural changes in temperature that happen in our body or in nature. Some examples include the use of body heat to power up sensors in wearable devices, or for use in precision agriculture technologies, like the ones designed within Mariano Campoy-Quiles' own ORGEVINE ERC Proof of Concept project., and the SENSORAÏM Producte AGAUR project.

Teresa Puig, from the Superconducting Materials and Large Scale Nanostructures (SUMAN) Group, explained how her team is working on creating extremely effective superconducting materials that have no energy loss below a certain temperature. Her group utilizes chemical solutions to create solid but lightweight and flexible superconductors based on Yttrium Barium Copper Oxide (YBCO) following a low cost procedure that allows an ultrafast growth of the films. These properties push this material towards industrialization by making it more competitive. Teresa Puig is working on this within her ERC Advanced ULTRASUPERTAPE project, and the ERC Proof of Concept IMPACT project.

Take a look here at some of the photos of the Valor Afegit shooting at ICMAB. 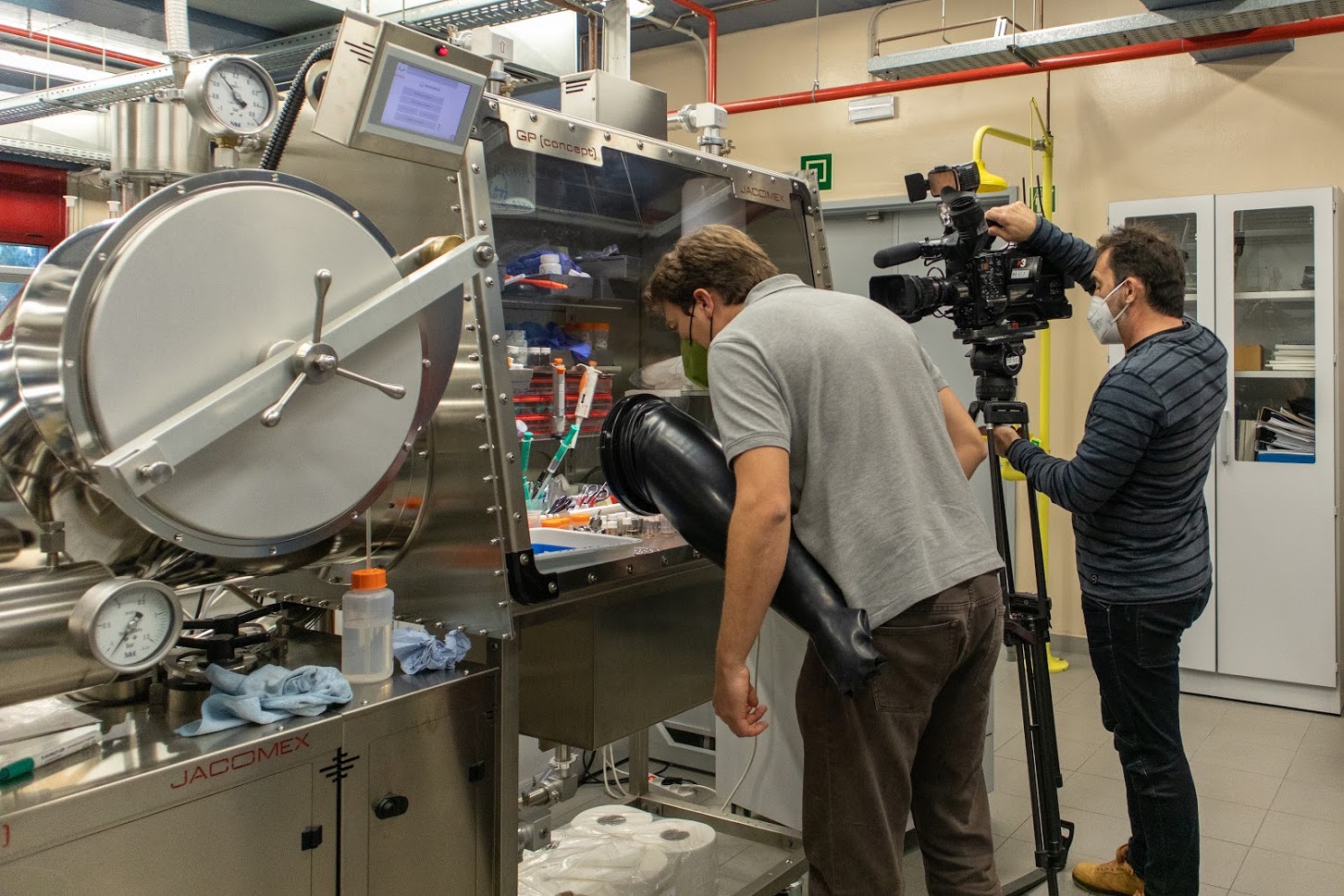 See more ICMAB on TV, Radio, and other publications In The Media.