Breakthrough in the ultrafast growth of superconducting films with high performances

Superconducting materials exhibit zero electrical resistance to the flow of current. Large-scale manufacturing, at a low cost and following an environmentally friendly procedure, while achieving high performances, is crucial to make them economically viable and competitive in today's market.

As the structure of the superconducting material can be affected by many factors (temperature and pressure of the process, composition of the precursors…), the synthesis process has to be well controlled. The quest for a continuous manufacturing method to obtain superconducting films that can be applied in high magnetic field areas is one of the biggest challenges in this sector.

Now, the Superconducting Materials research group (SUMAN) at the Institute of Materials Science of Barcelona (ICMAB-CSIC), led by Prof. Teresa Puig, in collaboration with researchers from the University of Girona, the Autonomous University of Barcelona, and the SOLEIL Synchrotron, has been able to produce superconducting films with an ultrafast and controlled growth process. The YBCO (copper, barium and yttrium oxide) superconducting films grow at a speed of 100 nm/s in a simplified, low-cost and scalable method.

“Our process is up to 100 times faster than currently existing processes” affirms Prof. Teresa Puig, principal investigator of the European Research Council (ERC) Advanced Grant ULTRASUPERTAPE, framework of this study. “The new process represents a breakthrough and an inflection point in the synthesis of superconducting films” continues Puig.

The process, much more simplified, and uses environmentally friendly precursors, with no fluoride, in comparison to standard methods of chemical solution deposition. In addition, they allow the formation of a transient liquid phase that, at the right pressure and temperature conditions, allow the ultrafast growth of the desired superconducting films.

The study, published in Nature Communications, includes the in situ synchrotron X-ray diffraction and high-resolution electron microscopy, which allowed researchers to understand key aspects of the ultrafast growth process. "In situ synchrotron measurements, taken while the superconducting film was being formed, have been crucial to understand the growth process mechanism and see that it is really ultrafast" says Prof. Teresa Puig. 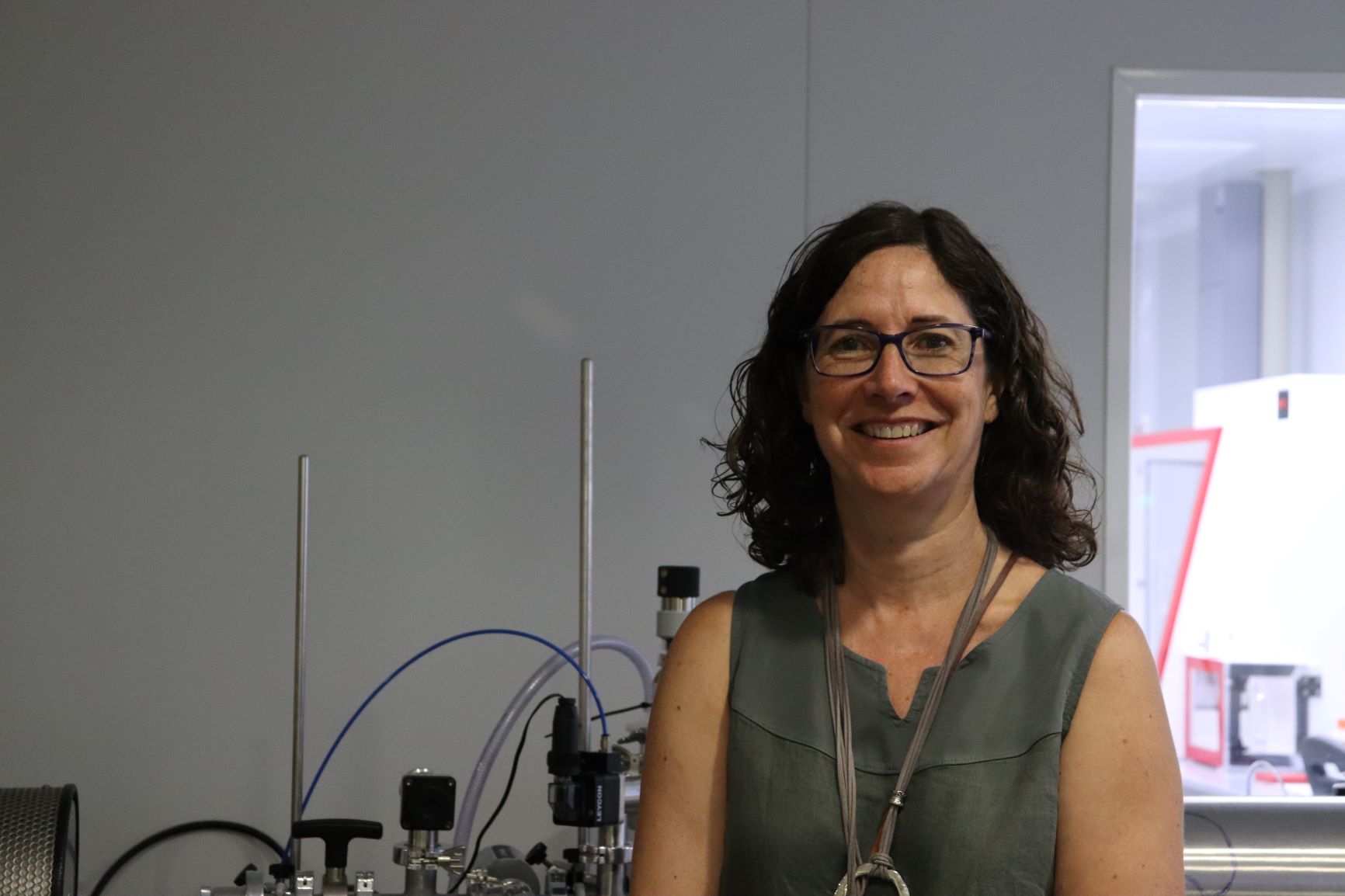 Prof. Teresa Puig recently obtained a Proof-of-Concept project from the European Research Council (ERC) to study the industrial and technological feasibility of this process, which may allow producing large-scale superconducting films of interest for the aforementioned applications in an economically viable way.