Eventually, this research – developed at Chalmers University of Technology, Sweden, by ICMAB and ICREA researcher Kasper Moth-Poulsen and co-workers – could lead to self-charging electronics using stored solar energy on demand.

We are talking about a system that is capable of capturing solar energy, store it for up to eighteen years, release it when and where it is needed and now, after previously demonstrating how this energy can be extracted as heat, researchers have succeeded in getting the system to produce electricity, by connecting it to a thermoelectric generator.

“This is a radically new way of generating electricity from solar energy. It means that we can use solar energy to produce electricity regardless of weather, time of day, season, or geographical location. It is a closed system that can operate without causing carbon dioxide emissions,” says research leader Kasper Moth-Poulsen, now ICREA Research Professor at the Institute of Materials Science of Barcelona (ICMAB), who was previously at Chalmers University of Technology, where most part of this work was carried out.

The new technology is based on the solar energy system MOST – Molecular Solar Thermal Energy Storage Systems, developed at Chalmers University of Technology. Very simply, the technology is based on a specially designed molecule that changes shape when it comes into contact with sunlight, storing the energy in its chemical bonds, and when it releases the energy as heat, it goes back to its original shape. The research has already attracted great interest worldwide when it has been presented at earlier stages.

The new study, published in Cell Reports Physical Science and carried out in collaboration with researchers in Shanghai, takes the solar energy system a step further, detailing how it can be combined with a compact thermoelectric generator to convert the heat released by the molecules into electricity.

Researchers working in Sweden sent their specially designed molecule, loaded with solar energy, to colleagues Tao Li and Zhiyu Hu at Shanghai Jiao Tong University, where the energy was released and converted into electricity using the thermoelectric generator they developed there. Essentially, Swedish sunshine was sent to the other side of the world and converted into electricity in China.

“The thermoelectric generator is an ultra-thin chip that could be integrated into electronics such as headphones, smart watches and telephones. So far, we have only generated small amounts of electricity, but the new results show that the concept really works. It looks very promising,” says researcher Zhihang Wang from Chalmers University of Technology.

The research has great potential for renewable and emissions-free energy production. But a lot of research and development remains before we will be able to charge our technical gadgets or heat our homes with the system's stored solar energy.

“Together with the various research groups included in the project, we are now working to streamline the system. The amount of electricity or heat it can extract needs to be increased. Even if the energy system is based on simple basic materials, it needs to be adapted to be sufficiently cost-effective to produce, and thus possible to launch more broadly,” says Kasper Moth-Poulsen. 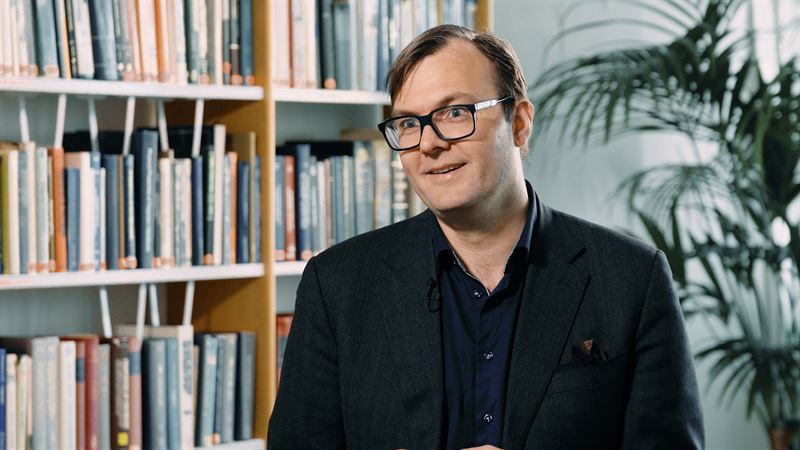 Watch Kasper Moth-Poulsen during an interview about this breakthrough | Chalmers University of Technology | Per Erséus and Amanda Termén, Språng kommunikation

More about the Most technology

Molecular Solar Thermal Energy Storage Systems, Most, is a closed energy system based on a specially designed molecule of carbon, hydrogen and nitrogen, which when hit by sunlight changes shape into an energy-rich isomer – a molecule made up of the same atoms but arranged together in a different way. The isomer can then be stored in liquid form for later use when needed, such as at night or in winter.

Researchers have refined the system to the point that it is now possible to store the energy for up to 18 years. A specially designed catalyst releases the saved energy as heat while returning the molecule to its original shape, so it can then be reused in the heating system. Now, in combination with a micrometer-thin thermoelectric generator, the energy system can also generate electricity to order.

More about the research and the scientific article 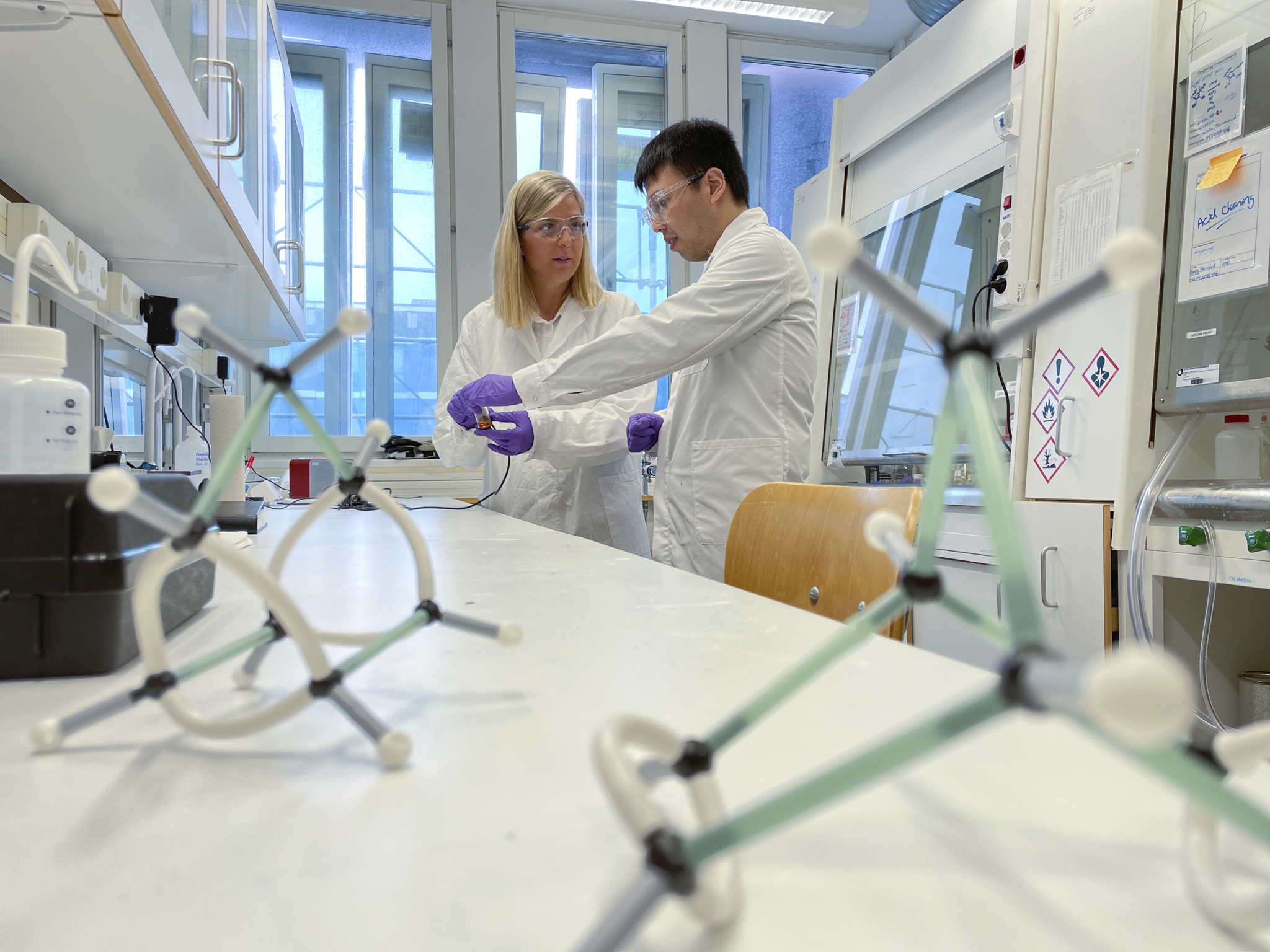