The PhD researcher Zhen Li, from the Inorganic Materials & Catalysis (LMI) Group at ICMAB-CSIC, will defend his PhD thesis on Friday, 23 September 2022 at 11:00 am at the UAB.

In this thesis, we have dedicated major efforts to rationally design and synthesize meta-carborane based ligands to construct a series of functional MOFs and further explore their property determined applications. Except for their excellent water stability, these carborane based MOFs displayed distinct properties, such as improved electric conductivity for MOF/PPy hybrid, sufficient open metal sites in a Cu-MOF, efficient carborane driven “antenna effect” in lanthanide-based MOFs and the inherited magnetism from Gd3+ in a Gd-MOF. In terms of these properties, several potential singularity driven applications have been proposed for each of materials.

Good performances in energy storage, catalytic activity, luminescent behavior, and magnetic resonance imaging (MRI) have been observed. The present study represents an example to further increase the diversity of m-carborane based ligands and the corresponding MOFs as well as expand their prospective applications. 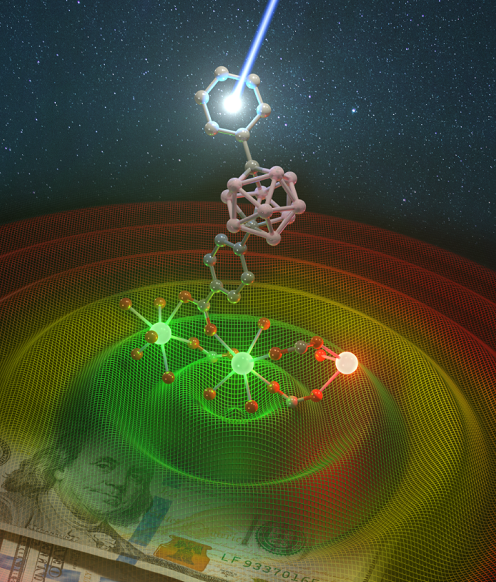