Elies Molins, researcher at ICMAB at the Crystallography Group, was in charge of delivering the Inaugural Lecture at the "III Reunión de la Asociación Latinoamericana de Cristalografía y I Encuentro de la AChCr", in Valparaíso (Chile) on 10-12 October 2018.

Electron density and the hydrogen bond

Hydrogen bond is considered the strongest intermolecular interaction, with the only exception of ionic forces in molecular salts. The common view is that hydrogen bond is an electrostatic interaction with some degree of covalency. This view has been challenged many times from theoretical models and from experimental evidence, as for example the high frequency of hydrogen bonds between equally charged ions.

The analysis of the electron density in intermolecular regions, either from diffraction experiments in crystals or from quantum chemistry calculations in molecular aggregates, is an important tool in the study of the hydrogen bond. Indeed, the topological analysis1 of the electron density demonstrates that the nature of the hydrogen bond evolves continuously from purely electrostatic to covalent as the bond distance decreases.2 It also shows that there are close correlations between the bond distance, properties derived from the electron density, and the bond energy, which allow the fast estimation of this last quantity from the geometry of the interaction.3

In this communication, our trajectory in the analysis of the electron density in the hydrogen bond will be summarized, and ongoing research will be presented. 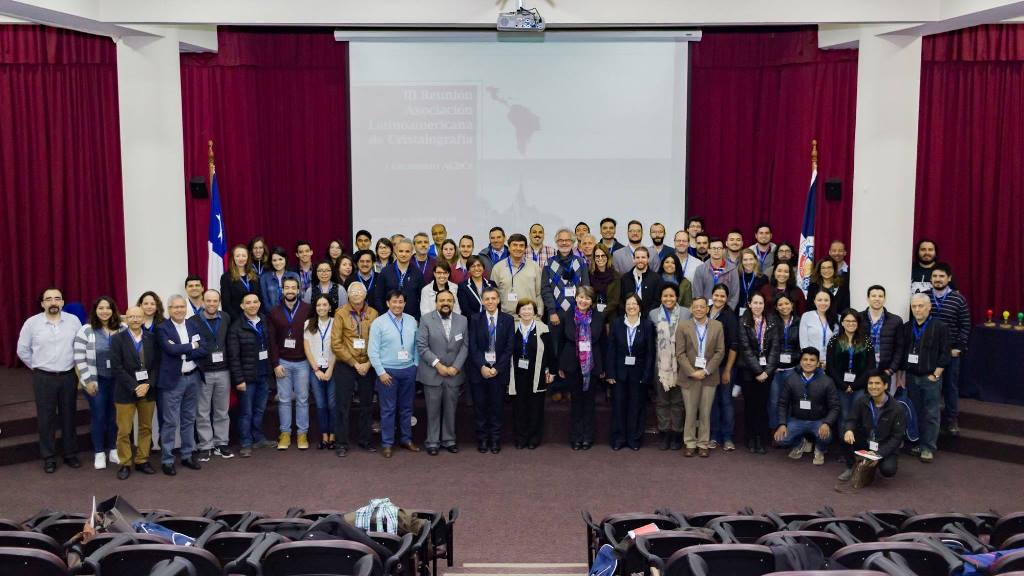