Dr. Lourdes Fàbrega, from the Institute of Materials Science of Barcelona (ICMAB-CSIC), leads the development in Spain of a special type of sensors that can detect very small changes in temperature and that will be used in the forthcoming European space missions.

These sensors are extremely sensitive and miniaturized microcalorimeters, like small thermometers, that can detect even the energy of one single photon. 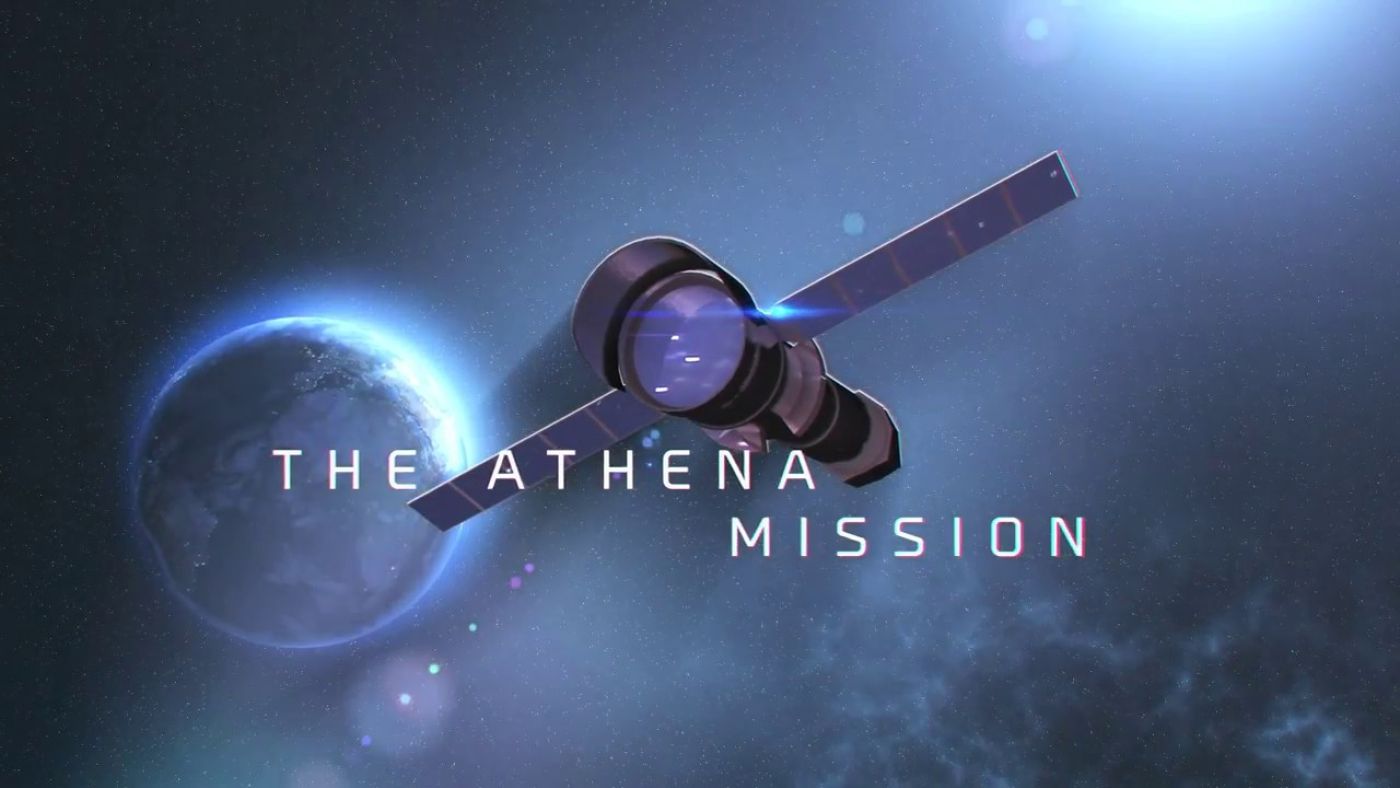 The team lead by Dr. Fàbrega is the only one in Spain developing this type of sensors. The study is financed by the European Space Agency (ESA), H2020 Europe and Spain’s Space National Plan.

In which mission will they be used?

These sensors are being planned to be used as a European backup of the X-IFU instrument (high resolution X-ray spectrometer) in ESA’s X-ray telescope ATHENA, to be launched by 2030s. ATHENA (Advanced Telescope for High-ENergy Astrophysics) will substitute the successful XMM-Newton and will study the origin of the galaxies, black holes and other phenomena of the hot and energetic universe.

The ATHENA mission is designed to address the Hot and Energetic Universe science theme. It aims at answering questions such as: how do black holes grow and shape the Universe? How does ordinary matter assemble into the large-scale structures we see today?

"This type of sensors is also being developed as an enabling technology, to be used in other space missions such as SPICA/SAFARI (SPace IR telescope for Cosmology and Astrophysics)” affirms Dr. Fàbrega.

We want to know more about these sensors!

These sensors, called transition-edge-sensors (TES), are made out of molybdenum and gold (Mo/Au) bilayers, which have superconducting properties and work at cryogenic temperatures (100 mK). Other sensors like these ones can be made out of other materials, such as titanium and gold (Ti/Au). 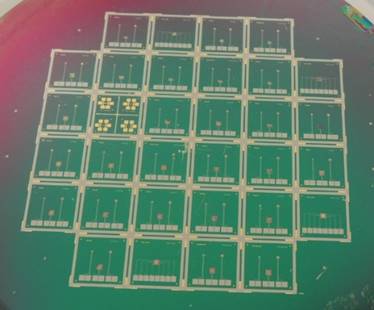 When coupled to a suitable absorber, TES sensors become radiation detectors with outstanding spectroscopic capabilities; this makes them extremely interesting for a variety of instruments which require high sensitivity and resolution.

Do TES have other applications?

TES cryogenic radiation detectors constitute the next generation in instrumentation for a variety of scientific and technological applications. They are already in use in a wide range of applications, including astronomy, nanotechnology, biomedicine, security and industry, due to their extraordinary sensitivity.

TES can detect nearly 100% of X-ray photons, and can determine energy differences between photons with high resolution at a key energy range for studying materials. That capability is a factor of 50 better than current state-of-the-art detectors and provides highly detailed information about the chemical and electronic structure not easily measurable with other types of spectrometer.

“With this study, we will enable Spain to have high value instrumentation, and we will enhance the electronic applications of superconducting materials” says Dr. Fàbrega. 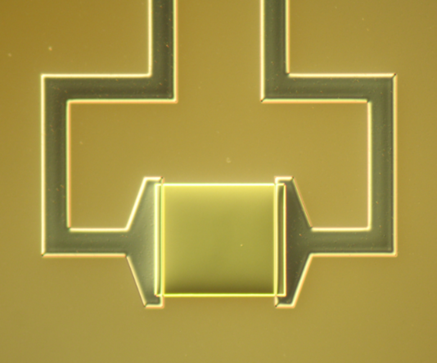 Dr. Lourdes Fàbrega, from ICMAB-CSIC, works in close collaboration with the ICMA-CSIC (Institute of Materials Science of Aragon). Other participants of the project include the IFCA-CSIC (Instituto de Física de Cantabria), and the SRON-Netherlands Institute for Space Research.

Currently, the study is funded by the following projects: 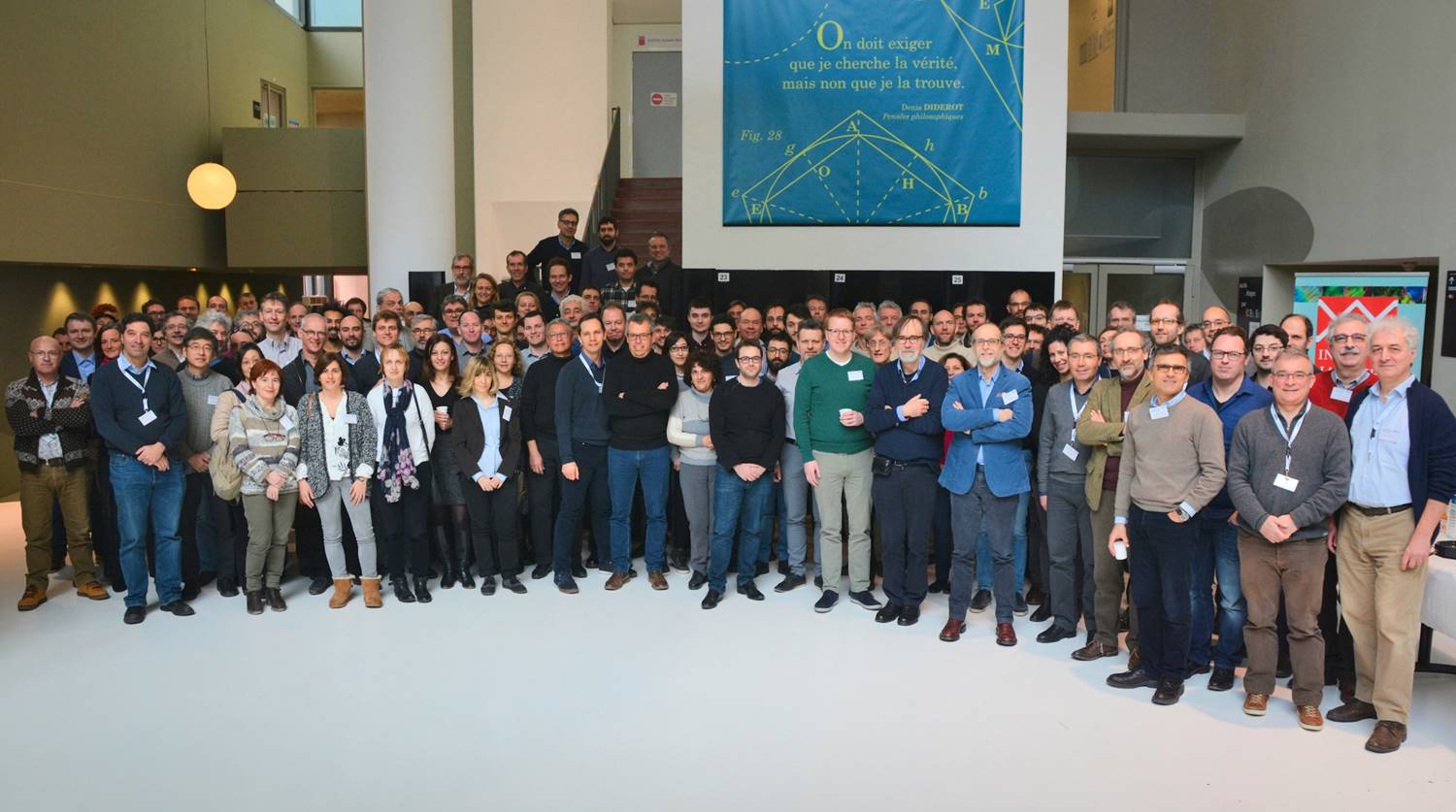