New FASTGRID video to explain the objectives of the project

The FASTGRID project, in which the SUMAN group at ICMAB participates, has released a new video, shot in the premises of one of the partners (SuperGrid Institute, France) to explain in simple terms and with animations the objectives of the project. The video includes footage from the production line of the German industrial partner THEVA and from the winding process made by the French company Sigmaphi in collaboration with the SuperGrid Institute. 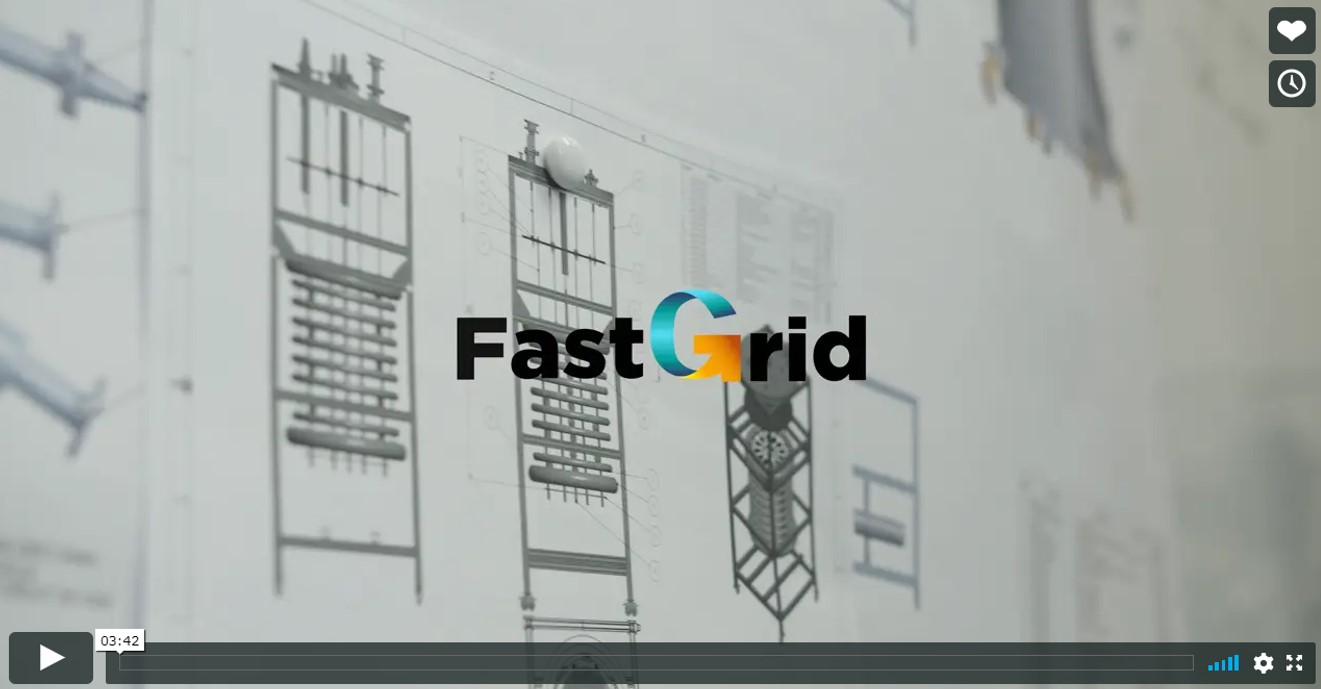 The FASTGRID project title is "Cost effective FCL using advanced superconducting tapes for future HVDC grids". The Project, which received funding from the European Union‘s Horizon 2020 research and innovation programme under the grant agreement No 721019, has a duration of 42 months, it started on January 1, 2017 and will finish on June 2020. 12 partners, comprising 9 research institutions and 3 industrial partners, from 8 different countries (Canada, France, Germany, Israel, Italy, Slovakia, Spain and Switzerland) are working together in this project, which has a budget of 9 M€.

From the ICMAB, the SUMAN group (Superconducting Materials and Large Scale Nanostructures) is partner of the project, being Xavier Obradors, Xavier Granados, Cornelia Pop, Pedro Barusco and Mar Tristany, the people who are more involved in some of the work packages. The coordinator of the project is the CNRS in France.

The main objectives of the FASTGRID project are to:

A fault current limiter (FCL), or fault current controller (FCC), is a device which limits the prospective fault current when a fault occurs (e.g. in a power transmission network) without complete disconnection. The term includes superconducting, solid-state and inductive devices.

What are HVDC grids?