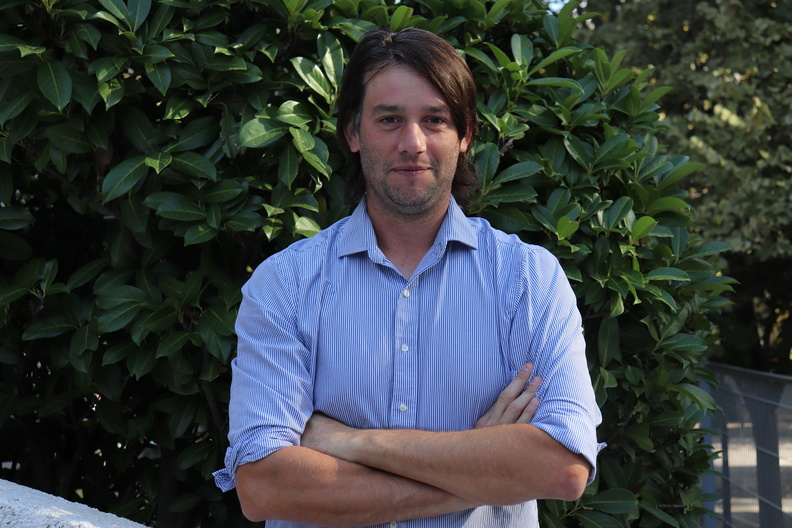 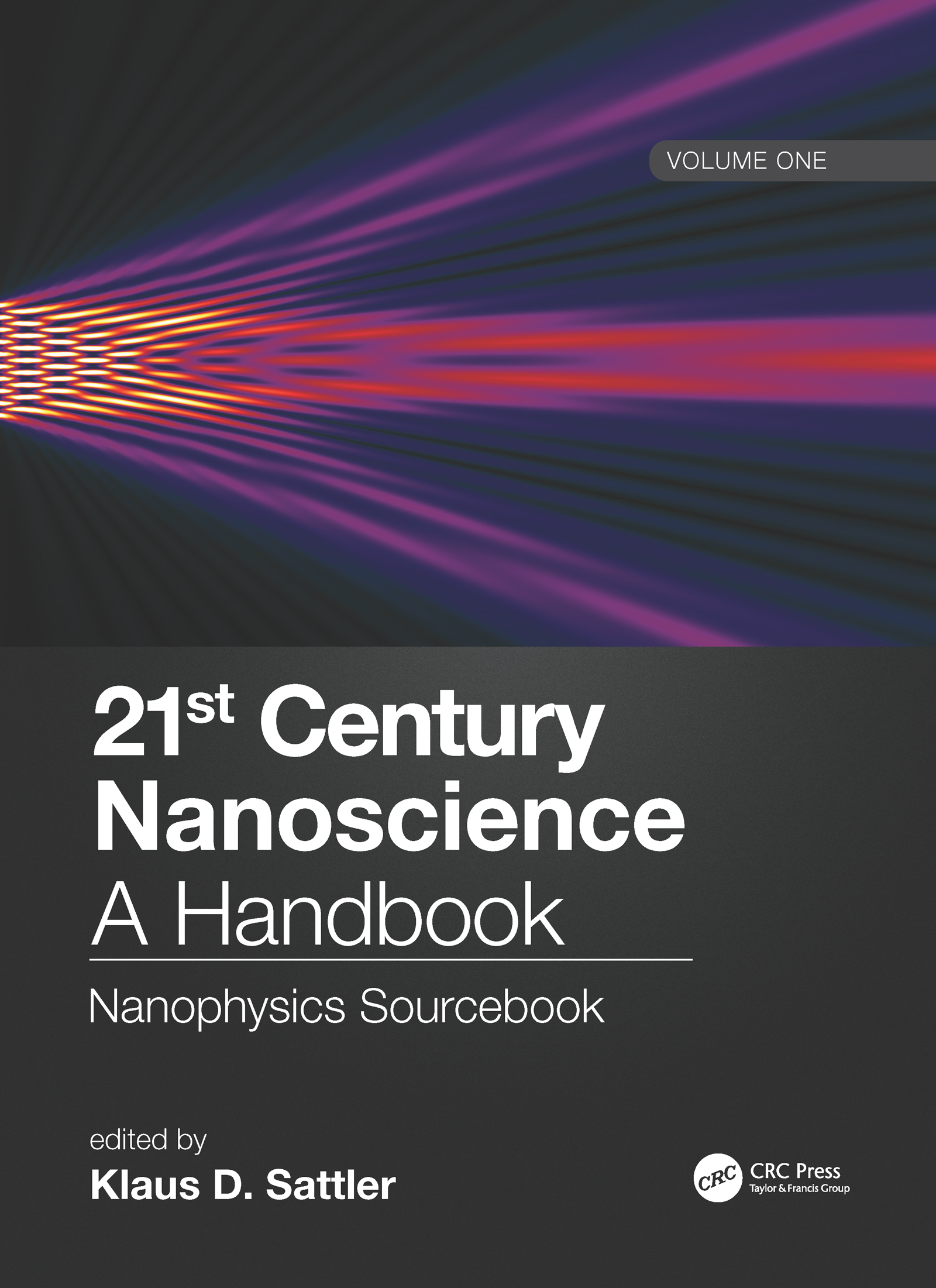 This up-to-date reference is the most comprehensive summary of the field of nanoscience and its applications. It begins with fundamental properties at the nanoscale and then goes well beyond into the practical aspects of the design, synthesis, and use of nanomaterials in various industries. It emphasizes the vast strides made in the field over the past decade – the chapters focus on new, promising directions as well as emerging theoretical and experimental methods. The contents incorporate experimental data and graphs where appropriate, as well as supporting tables and figures with a tutorial approach.

In the last century, a large diversity of research fields emerged targeting the fundamental and applied properties of the collective vibrations of lattice atoms of materials (phonons). Many works were driven by the discovery of inelastic light scattering as theoretically predicted by Brillouin and experimentally shown by Raman in the 1920s. After these discoveries, many works focused on unraveling the detailed structure of the vibrational spectrum of materials. As phonons are the main heat carriers in most nonmetallic materials, the study of the phononic properties of materials is closely linked to the study of the thermal properties and the propagation of heat.

Although heat transport has been investigated for centuries, it is only with the advent of nanotechnology that advanced techniques have been developed to study its properties at the nanoscale. On macroscopic length scales and at temperatures over the Debye temperature (i.e., large phonon occupation), heat transport is usually explained using Fourier’s law, Q = −k∇T, where Q is the heat flux, κ is the thermal conductivity, and T is the temperature.

However, at the nanoscale or at low temperatures (low-phonon occupation), deviations from this classic behavior occur due to the ballistic component of heat propagation, i.e., when the typical dimensions of the ρ material are comparable to the thermal phonon mean free path ∧th, which defines the average distance that thermal phonons can travel without being scattered.