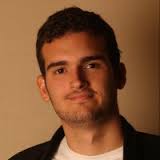 Summary of the PhD Thesis

This Thesis is focused on the design, synthesis and characterization of new multifunctional molecular materials based on donor-acceptor (D-A) dyads formed by the electron-donor tetrathiafulvalene (TTF) unit linked to the electron-acceptor polychlorotriphenylmethyl (PTM) radical moiety through different p-conjugated bridges. These compounds can exhibit interesting physical properties such bistability and nonlinear optical properties in solution, conductivity in the solid state or electrical rectification when anchored on surfaces. Thus, these systems could find potential applications in the field of molecular electronics as switches, conductors or rectifiers.

In the first part of the Thesis, we have studied the bistability phenomenon in solution of a D-A dyad based on a PTM radical linked to a TTF moiety through a vinyelene bridge. This system exhibited a temperature-induced switching between diamagnetic dimers at room temperature and paramagnetic monomers at high temperature. The two different states showed different optical and magnetic properties when using the temperature as external input. On the other hand, we have also reported the A-D-A diradical triad based on two PTM radical subunits connected through a TTF-vinylene bridge that can reversibly modify the optical, electronic and magnetic properties by one-electron reduction and oxidation in CH2Cl2 solution. The modification of electron delocalization and magnetic coupling was observed when the charged species were generated and the changes were rationalized by theoretical calculations.

In the second part of the Thesis, we have reported the synthesis and characterization of different TTF-p-PTM dyad derivatives increasing the number of vinylene units between the D and A moieties. We have studied the intramolecular charge transfer and non-linear optical (NLO) properties in solution and their dependence on the open-shell structure as well as on the bridge length for this family of compounds.

In the third part of the Thesis, we have studied self-assembled architectures in the solid state of a new D-A dyad based on a PTM radical linked to a TTF moiety through a p-phenyl-pyrrole bridge. The crystal structure showed an interesting supramolecular arrangement with segregated donor and acceptor units. Moreover, we reported the appearance of conductivity in single crystals of the same system when increasing the pressure. The semiconducting behavior at high pressures has been attributed to the enhanced intermolecular interactions and charge delocalization due to incorporation of TTF units which force the formation of close packed stacks of molecules.

Finally in the last part of the Thesis, we have reported a new TTF-PTM dyad that was functionalized with a disulfide group in order to prepare self-assembled monolayers (SAMs) on gold. These SAMs were fully characterized by different spectroscopic techniques in order to study the electronic structure of the system. Moreover, charge transport measurements through the SAMs were performed in order to evaluate the possible rectification behavior. 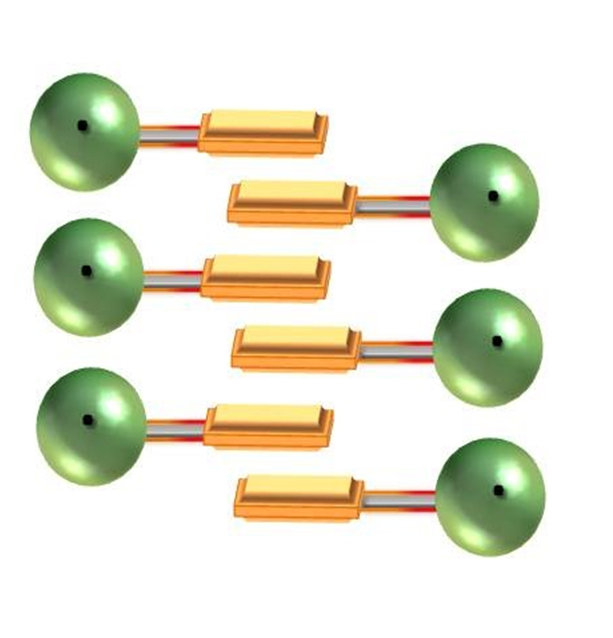