Gerard Tobias, Mariano Campoy-Quiles and Rosario Núñez have been successfully promoted to Research Scientists through a selective process by internal promotion, after a competitive test within the CSIC centers in the area of "Materials Science and Technology".

Out of seven Research Scientist positions within the "Materials Science and Technology" area, three positions are for these three ICMAB researchers. These are their topics of interest:

Mariano Campoy-Quiles research is focused on the design of new, cost-effective renewable energies technologies. His main interest is on the processing, properties and applications of organic semiconductors, with special emphasis on organic solar cells and thermoelectric generators. Mariano is the Group Leader of the NANOPTO group and holds an ERC Consolidator grant on "Finding a needle in a haystack: efficient identification of high performing organic energy materials (FOREMAT)".

Rosario Núñez research is focused on the design, preparation, and properties study of new materials of interest in biomedicine and electronics. Specifically, she is interested in boron cluster derivatives, in the design of molecules with luminescent properties for optical applications, and on carboranyl-containing organic-inorganic hybrid materials, among others. Rosario is a researcher at the Inorganic Materials & Catalysis Laboratory group. 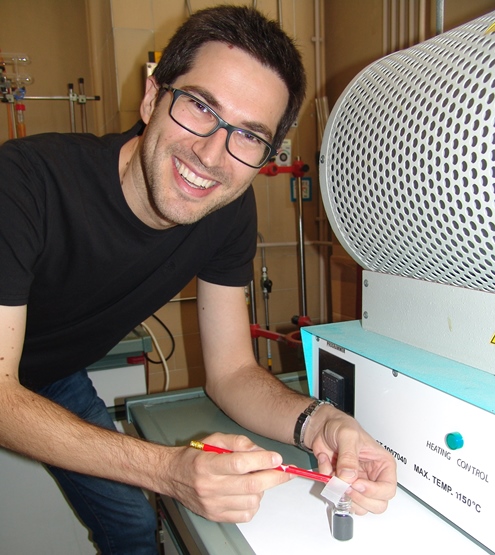 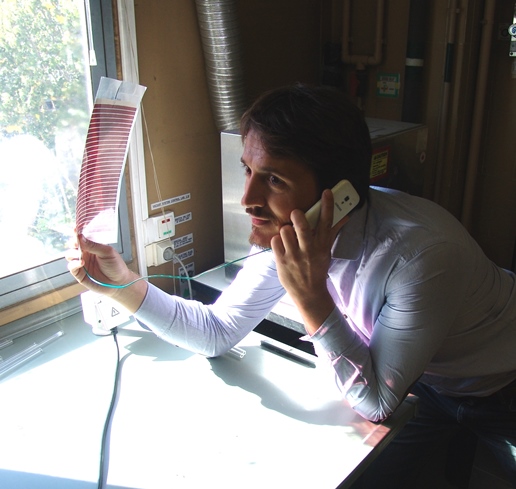 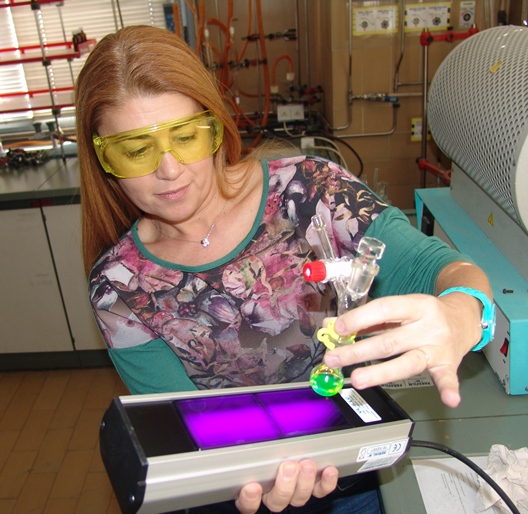 Congratulations to all three!