Press Release: Towards an all-electrical control of heat flux for zero-power “electronics” 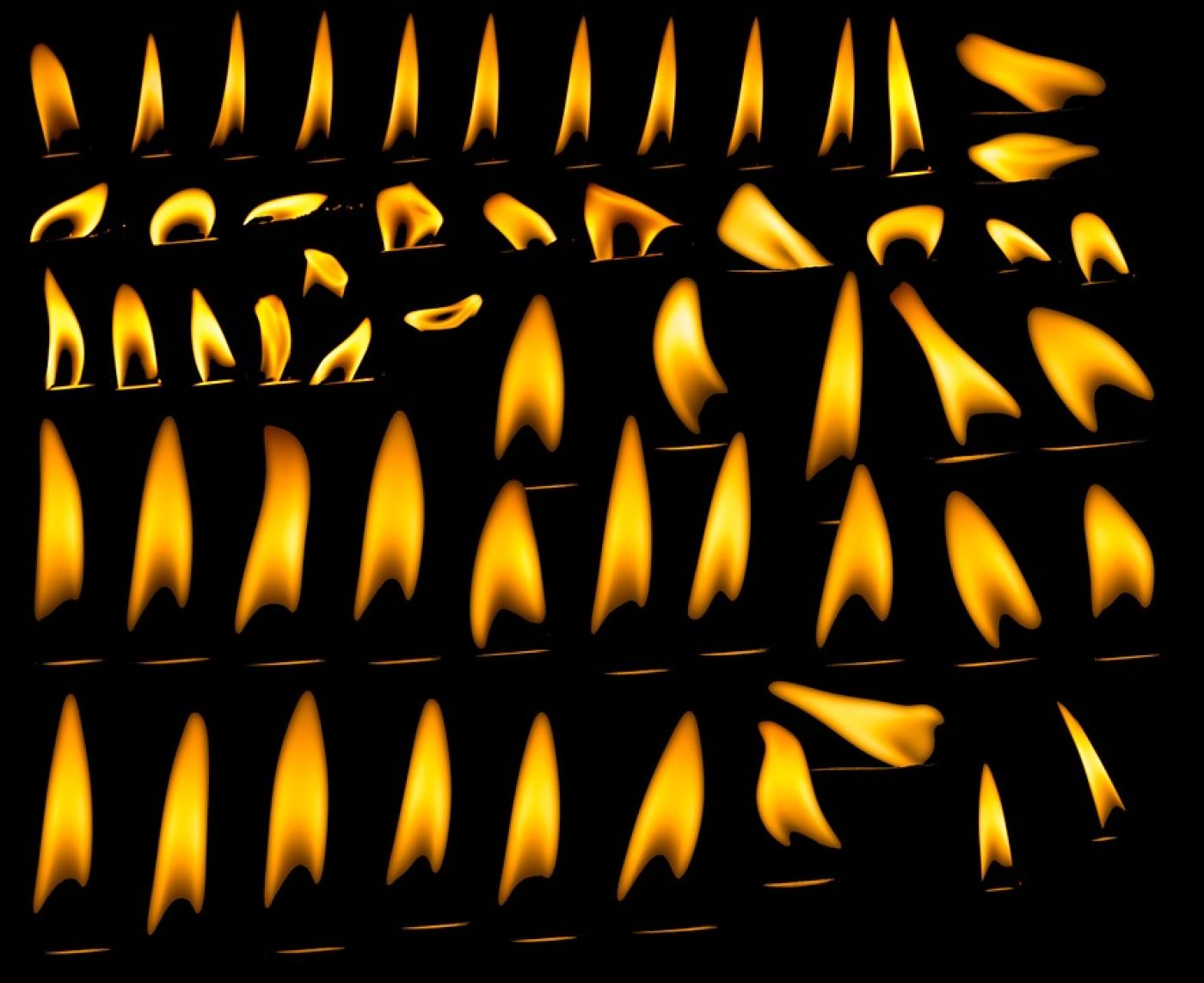 In electronics, information is transferred with charge carriers, whose motion can be easily controlled with external fields. This is not the case of phononics, where the manipulation of phonons —the basic particles that carry heat and that have no electric charge— is intrinsically more challenging: this is why we live in a world of electronic devices and heat is normally regarded as a source of loss.

Researchers at the Institut of Materials Science of Barcelona (ICMAB-CSIC) and Luxembourg Institute of Science and Technology (LIST) are trying to reverse this viewpoint and move to a new paradigm where heat can be actively used to transfer energy, thus information, in a controllable way.

Currently, the ability to control heat transport in insulators is rather limited and mostly consists in modulating the amount of scattering experienced by the heat carrying phonons. This approach is normally pursued by designing systems with specific defect distributions or by nanostructuring. Nevertheless, alternative approaches enabling a dynamical modulation of the thermal conductivity are necessary to bring forth devices acting as logic gates and thermal transistors, which would pave the way to signal processing with phonons.

The intrinsic difficulty in manipulating phonons is often ascribed to the fact that they do not posses a net charge or a mass; thus, it is difficult to control their propagation by means of external fields. However, this is not entirely true. Insulators or semiconductors often feature polar phonons –vibrational modes that involve atoms with different charges– that can be acted upon by an external electric field, resulting in a modulation of the thermal conductivity.

ICMAB and LIST researchers exploited this simple, yet almost unexplored, idea and showed that the thermal conductivity can indeed be controlled by an external applied electric field.

“By applying an electric field to a material, we can control the phonons, thus, the heat flux. This paves the way to the design of thermal circuits” says Riccardo Rurali, ICMAB researcher.

Additionally, the researchers demonstrated that such a response can be tuned (and increased by orders of magnitudes!) by means of mechanical deformations of the material.

“When a strain is applied to the material, the electric field that you have to apply to achieve the same thermal response is much lower” affirms Rurali, “so the total gain increases a lot”.

These advances allow envisaging a truly zero-power analogue of electronics, as in our world heat is indeed ubiquitous and phononics circuits will effectively need no power supply.

Download here the press release in ESP and CAT.