Anna Solé, winner at the GEFES Research Awards for Undergraduate Students 2021 for her work in neouromorphic computing

The award is given by The Condensed Matter Physics Division-GEFES of the Real Sociedad Española de Física.

Image by Gerd Altmann from Pixabay

Anna Solé, who was studying a double degree in Physics and Chemistry at the Universitat Autònoma de Barcelona developed her Physics Bachelor Thesis at the Superconducting Materials and Large Scale Nanostructures (SUMAN) Group under the supervision of ICMAB Researcher Anna Palau.

This recognition comes from The Condensed Matter Physics Division-GEFES, an offshoot of the Real Sociedad Española de Física with the objective of granting visibility to the field of Condensed Matter Physics and creating a community around it. The award is given to outstanding efforts on the field done by Undergraduate Students who have been supervised by any of the more than 850 GEFES members. 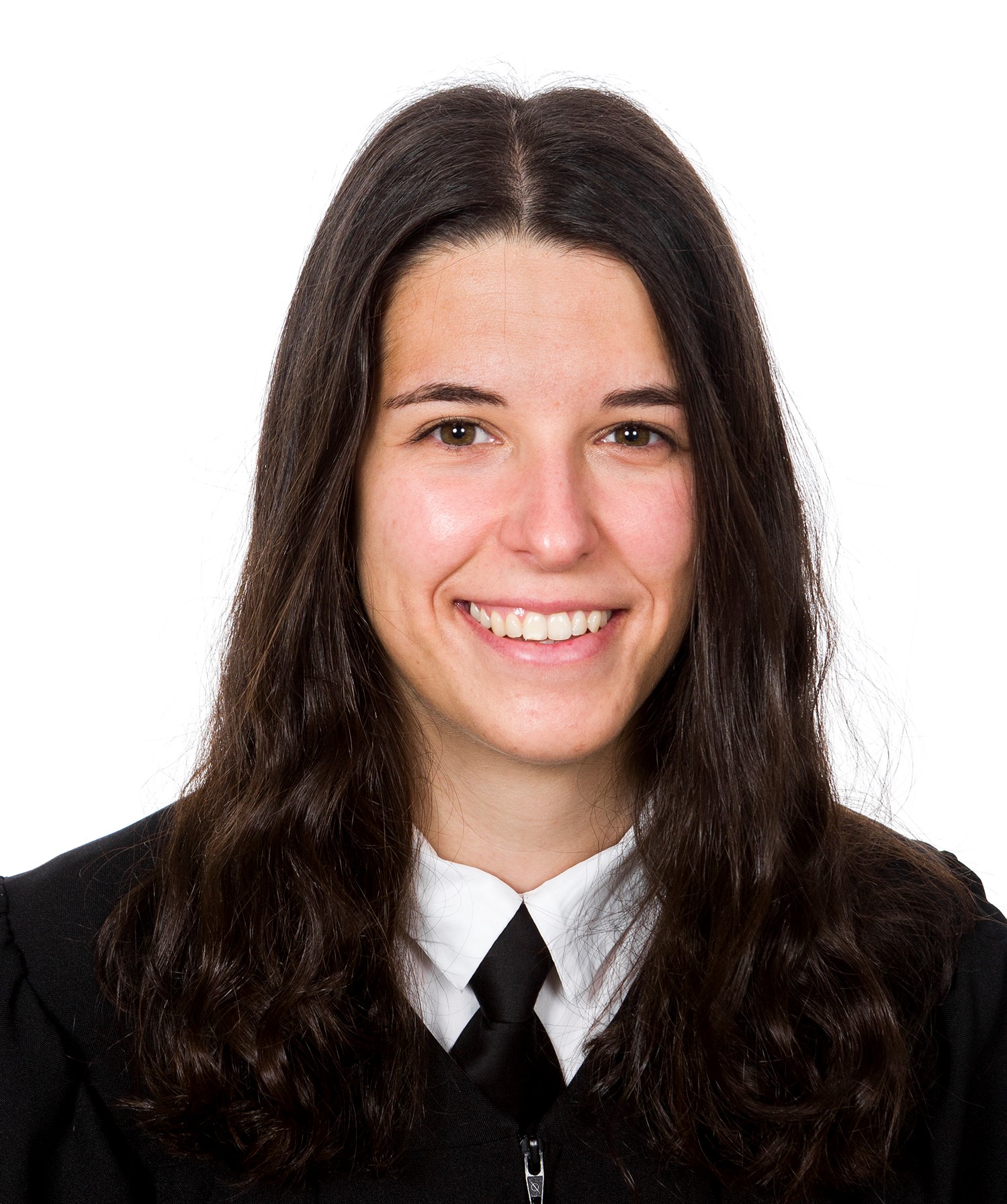 Anna Solé, awarded with the GEFES award for the undergraduate research project

We asked Anna Solé some questions about her work and this GEFES award:

What is the main topic of your work?

The principal idea of my work is to design, prepare and study electronic devices able to mimic different functionalities of a biological brain, based on neurons and the connections between them, called synapses. To this aim, novel functional materials are needed, such as YBCO, a strongly correlated metallic perovskite oxide.

This material undergoes a significant change in the resistance, known as resistive switching, as a consequence of the redistribution of oxygen when voltage pulses are applied. These variations of the resistance resemble the functioning of synapses or neurons, depending on their stability. Therefore, this work is a brief introduction to the complex field of neuromorphic computing.

What is neuromorphic computing?

Digital computers are able to process a huge amount of information in a precise and quick way. However, computers still cannot be compared to the human brain because the cognitive functions of the latter, like perception, recognition and memory, are utterly more efficient.

Neuromorphic computing is a ground-breaking alternative to conventional computers, which attempts to emulate how the brain works and applies it into the design and implementation of computational systems. In other words, high energy efficiency and ability in cognitive tasks, such as object recognition and learning, are pursued.

What does it represent, for you, having won this award?

It is an honour for me and also a recognition for all the work done and hours spent designing and preparing the electronic devices, analysing the results and understanding the physical phenomena that were behind the experimental observations. Moreover, I hope this award encourages the scientific research of future generations.

What are your future plans?

Next year, I will be enrolled in a Nanoscience and Nanotechnology Master since I want to continue studying to broaden my knowledge in this field. After that, I have thought about starting a PhD because I would like to keep researching for many years. Making your best to contribute to science is a rewarding feeling.