ICMAB researcher Leonardo Scarabelli has been awarded with a Leonardo Grant for a project on new generation plasmonic photocatalysts. 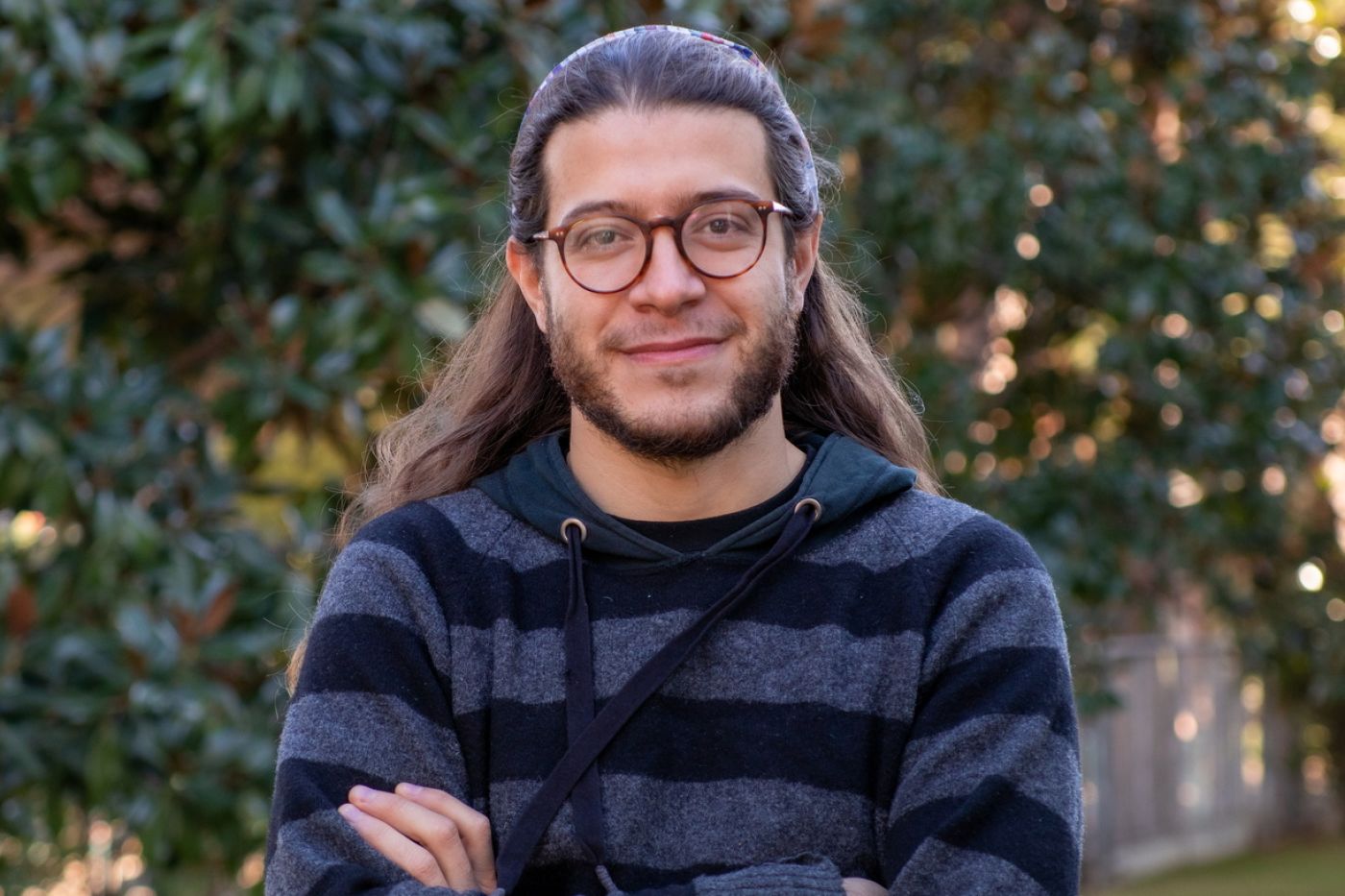 The 2022 BBVA Foundation Leonardo Grants, with a global funding of 2,200,000 €, have been awarded to 60 Researchers and Cultural Creators in 9 different areas: Basic Sciences; Mathematics; Biology and Biomedicine; Environmental and Earth Sciences; Engineering and Information Technologies; Economics, Social and Legal Sciences; Humanities; Music and Opera; Literary Creation and Performing Arts.

The Leonardo Grants are intended to support personal projects of researchers and cultural creators who are in the intermediate stages of their careers, between 30 and 45 years of age, and are characterized by a significant scientific, technological or cultural production. The specific destination of the grant, each of which is awarded with up to 40,000 €, allows for great flexibility, adapting to the specific needs of each project, and can be developed over a period of between 12 and 18 months.

In this 2022 call, a total of 884 applications were received, and the following 60 were selected, including ICMAB researcher Leonardo Scarabelli.

Leonardo Scarabelli has been awarded the Leonardo Grant within the "Basic Science" area for a project titled "Surface chemical growth for the fabrication of new generation plasmonic photocatalysts: lattice plasmon resonances and nanoscale chemical precision for energy applications".

This project aims to develop a type of substances, called catalysts, which increase the speed of certain chemical reactions essential for the production of solar energy or hydrogen. Scarabelli hopes his contribution will increase the impact and accessibility of these renewable energy sources.

Specifically, he will use plasmonic systems, a type of nanometer technology that exploits couplings between light and electrons contained in metals to generate favorable conditions that accelerate chemical reactions. To this end, Scarabelli proposes to apply an innovative strategy, previously developed by the group, where the appropriate nanoparticles are formed directly in the substance that will serve as a catalyst. Leonardo is postdoctoral researcher at the NANOPTO group at ICMAB. 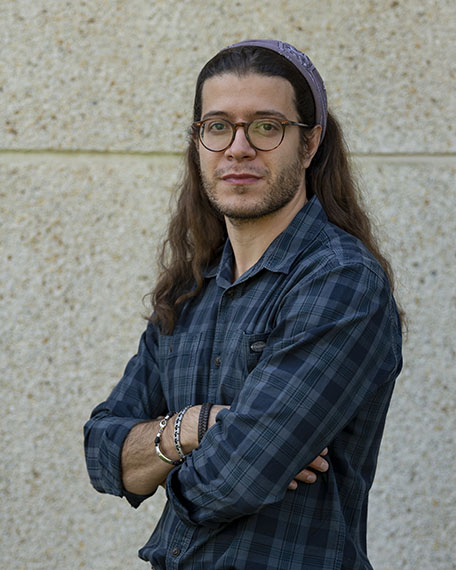 Leonardo Scarabelli (Pavia, Italy, 1988) received his B.Sc. and M.Sc. degrees in Chemistry at the University of Pavia and moved to Spain to pursue a Ph.D. in Physical Chemistry at the Center for Cooperative Research in Biomaterials (CIC biomaGUNE). After a postdoctoral stage at the University of California at Los Angeles, he returned to Spain where he is currently a researcher at the Institute of Materials Science of Barcelona (ICMAB, CSIC). His work has been recognized by institutions such as the American-Italian Cancer Foundation and the European Commission through the Marie Skłodowska-Curie Actions (MSCA), with a "la Caixa" Junior Leader Fellowship.