Jaume Veciana receives recognition to his scientific career from the SCQ

The award comes from the Societat Catalana de Química (SCQ) for his excellent scientific career in the area of chemistry. 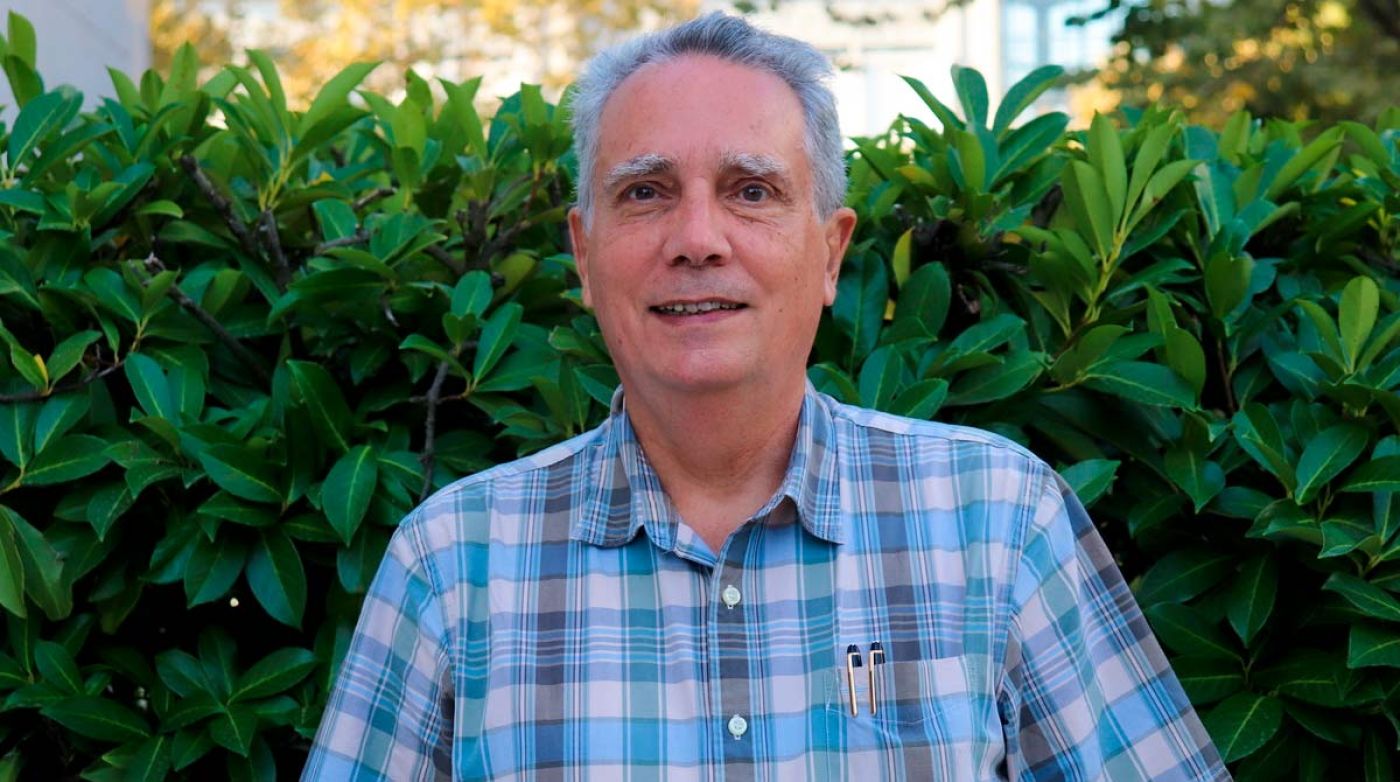 The Societat Catalana de Química is an association that represents chemists from the Catalan Countries within the European context. Its members organize educational and scientific activities around chemistry to increase the social contribution of the field, promote it amongst young people, and encourage its dissemination. The association also fosters interdisciplinary knowledge of ideas and innovations to help advance the field and it gets involved with Catalan public institutions for the enhancement of scientific education.

This year, the Societat Catalana de Química introduced the SCQ Awards in Research, Education, and Dissemination in Chemistry. ICMAB Researcher Jaume Veciana, from the Molecular Nanoscience and Organic Materials (NANOMOL) Group, has received the SCQ Award in Research in recognition to his scientific career in the area of chemistry.

Jaume Veciana's work has helped in the development of a pioneering research line that focuses on the environmentally friendly processing of molecular materials for nanomedicine, with many contributions to the fields of nanodiagnosis, regenerative medicine, and personalized therapy treatments.

Apart from being Research professor at ICMAB-CSIC, he was also Group Leader at CIBER-BBN, and Scientific Director of the Large Facility ICTS NANBIOSIS. He co-authored more than 550 research articles, 16 international patents, and edited two books.

He received in 2001 the Solvay Award, in 2004 the Real Sociedad de Quimica Española Award and in 2005 the DuPont Award for his contributions in molecular nanoscience. He also received the “Sabadell Ciutat Emprenedora” 2010 Award and the Special Mentio at Expoquimia 2011 for the best business resarch project to the spin off Nanomol Technologies, for being its founder, together with Nora Ventosa and Santi Sala.

Jaume Veciana retired from the NANOMOL group, together with Concepció Rovira, in 2020. ICMAB joins in the celebration of their career in “Veciana & Rovira”: An Online Workshop on research and innovation in the field of molecular materials. On 30 September 2021, we will be able to make a small celebration with them surrounded by friends and colleagues, to talk about their passion: molecular materials.