Three ICMAB graduates have been awarded by the UAB with the PhD Extraordinary Award for their doctoral thesis, developed during the period 2015-2016: Justo Cabrera in the field of Chemistry, and María de la Mata Fernández and Manuel Souto in the field of Materials Science. The awards ceremony will take place on November 2018. Congratulations!

The award, which will be delivered by the School for Doctoral Studies together with the UAB Alumni Association of the Universitat Autònoma de Barcelona, demonstrates the appreciation for the effort and dedication of young researchers and their contribution to the generation of knowledge and advance in the different areas of our University. The award consists of a competitive call among the researchers whose doctoral thesis received the qualification of excellence "Cum Laude" from the thesis committee. The main value of the UAB is its human capital and the new doctors are an essential element for the continuation of excellent lines of research. That excellence is based on the quality of the PhDs as a distinctive indicator. 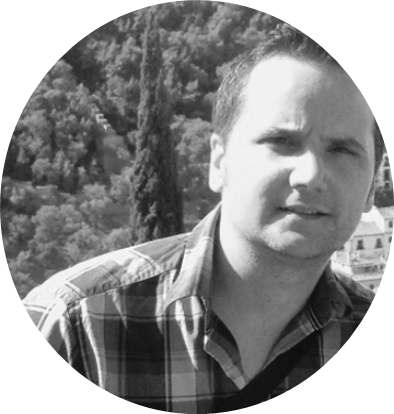 Justo did his PhD thesis under the supervision of Rosario Núñez within the Inorganic Materials &Catalysis Laboratory (LMI), with the title "Nuevos derivados basados en clústeres de boro: desarrollo, aproximaciones fotofísicas y funcionalización de plataformas". After his PhD, he decided to continue his research career abroad, and he is working since 2016 as a postdoc at Trinity College Dublin in Ireland. He is very grateful to receive this award, as it underlines the hard work and effort that the PhD involved. He wants to deeply thank Rosario Núñez for her support, the group members in the Inorganic Materials & Catalysis Laboratory and all the people who collaborated with him during his PhD studies. 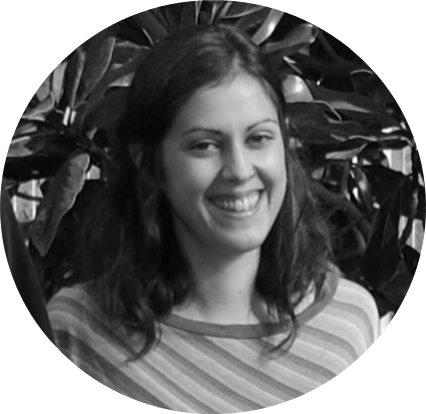 María de la Mata did her PhD thesis at ICMAB under the supervision of Jordi Arbiol, now researcher at ICN2 (since 2015). Her thesis is entitled "Atomic scale characterization of semiconductor non-planar nanostructures". 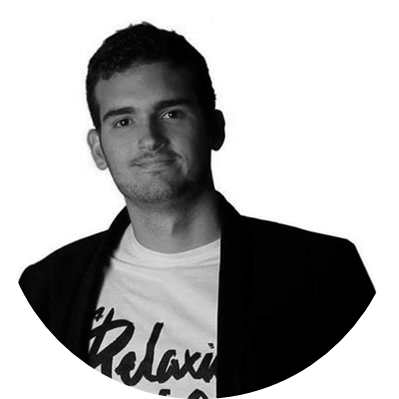 Manuel's PhD thesis, supervised by Jaume Veciana and Imma Ratera (NANOMOL group) is entitled "Multifunctional Materials based on TTF-PTM dyads: towards new Molecular Switches, Conductors and Rectifiers". After his PhD he continued with his research career in the Institute of Molecular Science (ICMol) (María de Maeztu Unit) from the University of Valencia, with a Juan de la Cierva - Formación postdoc fellowship. He is working with Dr. Guillermo Mínguez (this year's Princesa de Girona Award), within the group of Prof. Eugenio Coronado (ICMol Director).
Now his research is focused on new porous materials, known as Metal-Organic Frameworks (MOFs), with potential applications in the field of gas separation, sensors, catalysis and other applications. He would like to thank the opportunity and the support received by the members of the NANOMOL group, anb by all the people at ICMAB, with who he shared his time during the PhD thesis years. Great memories!

We would also like to congratulate all the other awardees, especially Jin Zhang, who did the thesis with Jordi Sort and Eva Pellicer at the UAB, and collaborated with many ICMAB researchers, inlcuding Mariona Coll and Teresa Puig. Jin Zhang's thesis is entitled "Electrodeposition of novel nanostructured and porous materials for advanced applications : synthesis, structural characterization and physical/chemical performance".

The School for Doctoral Studies, together with UAB Alumni, organises an event every semester for the award of PhD degrees and PhD special prizes. With 66 PhD programmes, the UAB is one of the leading Catalan universities in the production of theses and generates approximately a third of the doctoral theses that are defended in the Catalan university system each year.With the PhD degree and PhD special prize award ceremonies, which are held twice during the academic year (around May and November), the UAB demonstrates its appreciation for the effort and dedication of young researchers and their contribution to the generation of knowledge.The main value of the UAB is its human capital and the new doctors are an essential element for the continuation of excellent lines of research. That excellence is based on the quality of the PhDs as a distinctive indicator.