The CSIC president visits the institution's centers in Catalunya

Eloísa del Pino visited some of the CSIC centers in Catalunya to meet the staff and discuss the needs and challenges of the institutes. She has been able to tour emblematic infrastructures such as the IMB-CNM Clean Room and the Nanoquim and Nanbiosis platforms at ICMAB; or the Automated X-ray Crystallography Platform at IBMB.

Visit of the CSIC President at ICMAB | ICMAB-CSIC

On 5 and 6 September, CSIC President Eloísa del Pino visited several CSIC centers in Catalunya, where she met with the management teams and staff to discuss the immediate needs and challenges of each center. She was accompanied by the Vice-President for Organization and Institutional Relations, Carlos Closa, and the CSIC's Institutional Delegate in Catalunya, Lluís Calvo. 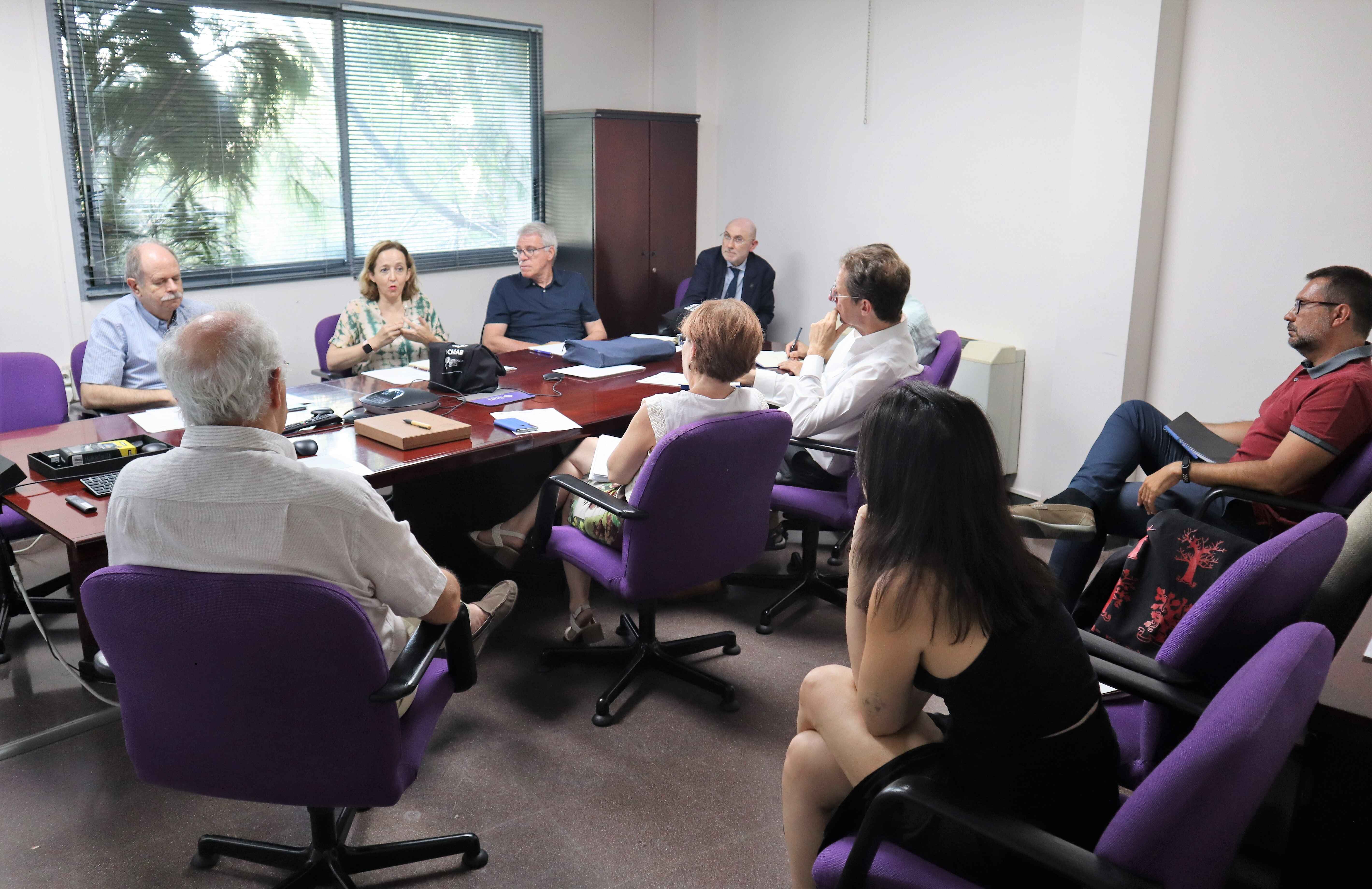 At ICMAB, the President, Vicepresident and Delegate met with the Direction team and staff at the ICMAB meeting room.

Eloísa del Pino was appointed president of CSIC last June. Among her objectives is the priority to reinforce the role of CSIC as an effective instrument of science policy and to undertake the necessary reforms immediately to strengthen the public science system. Among her team's first measures is the implementation of the CSIC SIMPLIFICA plan to simplify the organization's administrative procedures.

This is not the first time he has visited the institutes of Catalunya. She was already there last July 2022, when she visited the Institute of Marine Sciences (ICM) and met with all the directors of the centers. 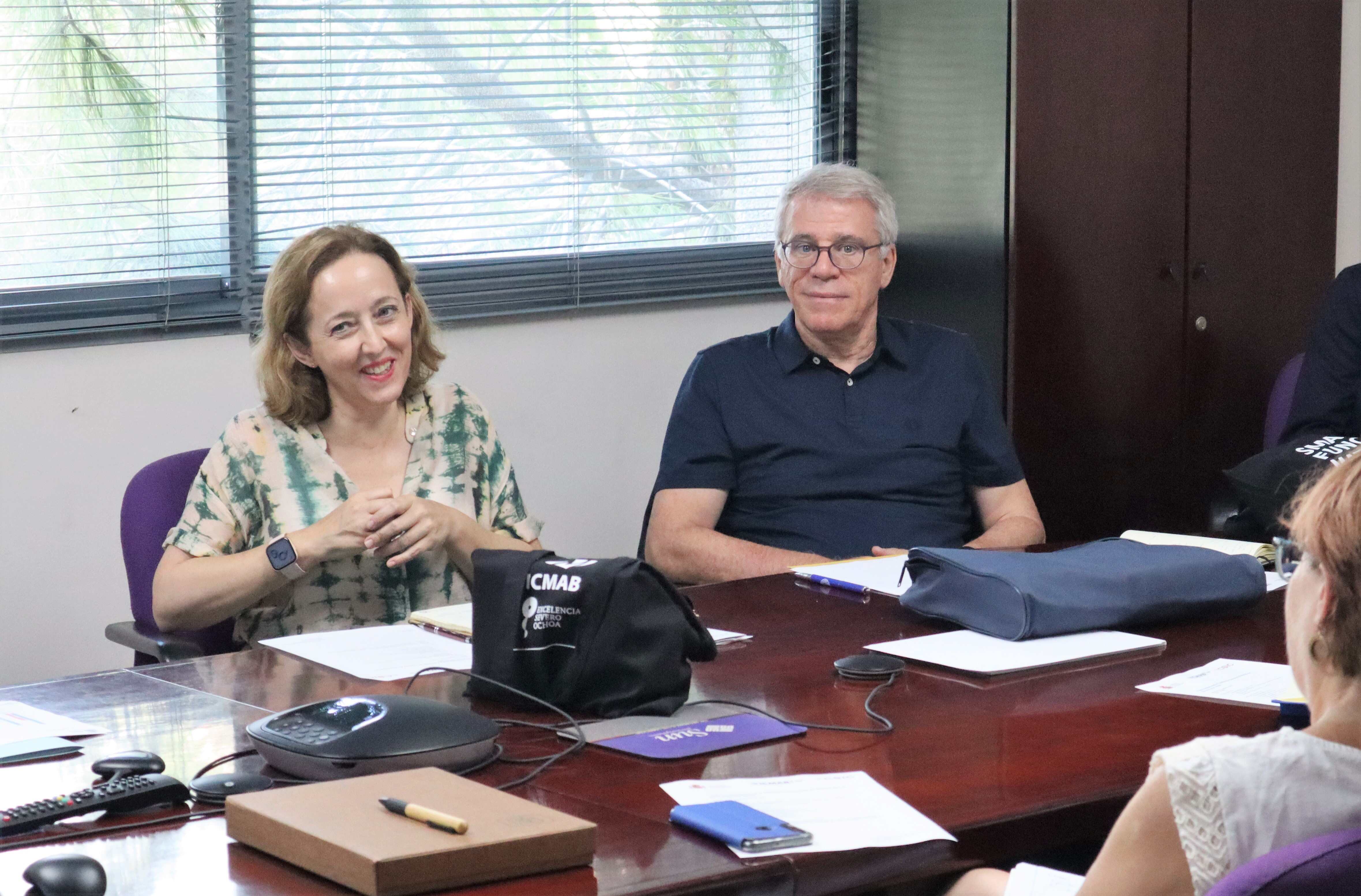 The CSIC is present in Catalunya through 21 centers. It has advanced facilities and infrastructures, such as the Micro and Nanofabrication Clean Room of the IMB-CNM, where chips are produced; the Automated X-ray Crystallography Platform of the IBMB-CSIC; the Nanoquim Platform of the ICMAB, to produce nanostructured materials; and the Soft Service laboratory of the ICMAB, which is part of the NANBIOSIS Platform for the production of bio and nanomaterials.