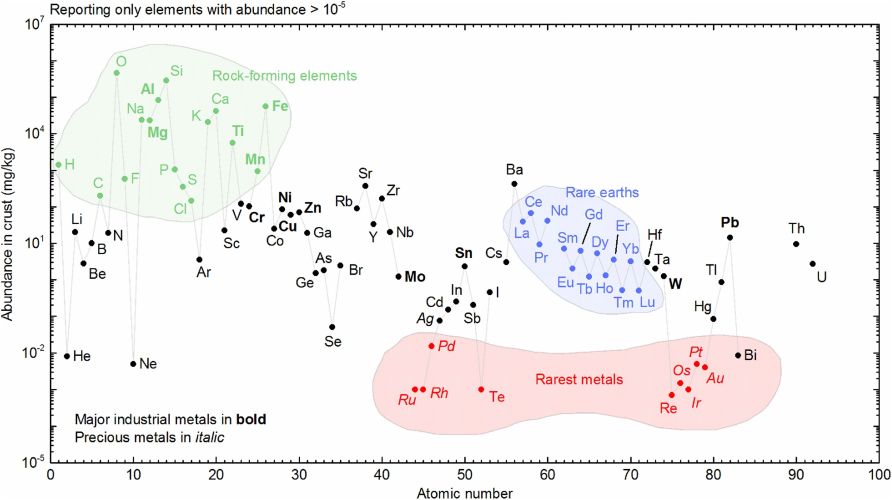 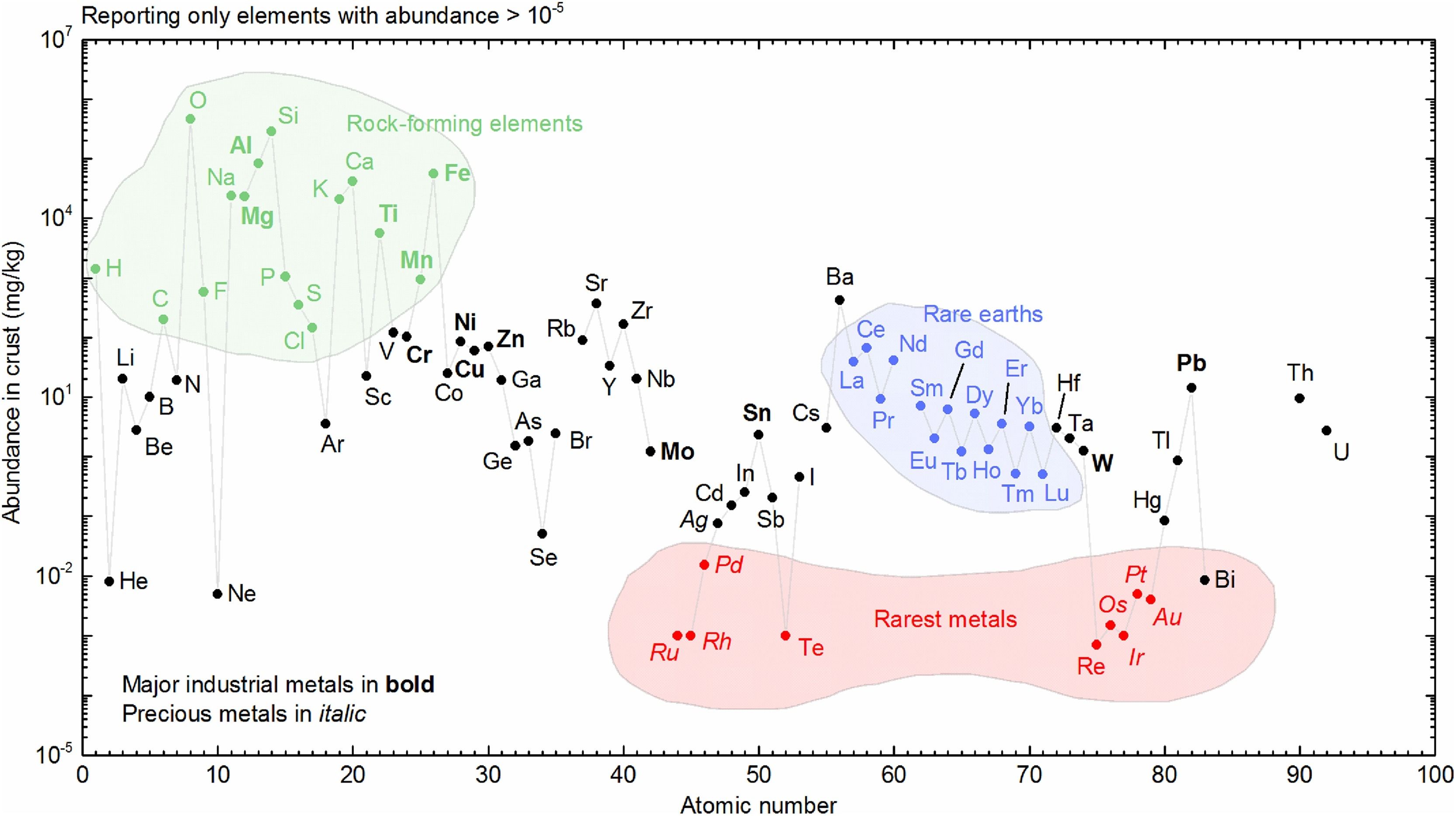 Thermoelectricity offers a sustainable path to recover and convert waste heat into readily available electric energy, and has been studied for more than two centuries. From the controversy between Galvani and Volta on the Animal Electricity, dating back to the end of the XVIII century and anticipating Seebeck’s observations, the understanding of the physical mechanisms evolved along with the development of the technology. In the XIX century Ørsted clarified some of the earliest observations of the thermoelectric phenomenon and proposed the first thermoelectric pile, while it was only after the studies on thermodynamics by Thomson, and Rayleigh’s suggestion to exploit the Seebeck effect for power generation, that a diverse set of thermoelectric generators was developed. From such pioneering endeavors, technology evolved from massive, and sometimes unreliable, thermopiles to very reliable devices for sophisticated niche applications in the XX century, when Radioisotope Thermoelectric Generators for space missions and nuclear batteries for cardiac pacemakers were introduced. While some of the materials adopted to realize the first thermoelectric generators are still investigated nowadays, novel concepts and improved understanding of materials growth, processing, and characterization developed during the last 30 years have provided new avenues for the enhancement of the thermoelectric conversion efficiency, for example through nanostructuration, and favored the development of new classes of thermoelectric materials. With increasing demand for sustainable energy conversion technologies, the latter aspect has become crucial for developing thermoelectrics based on abundant and non-toxic materials, which can be processed at economically viable scales, tailored for different ranges of temperature. This includes high temperature applications where a substantial amount of waste energy can be retrieved, as well as room temperature applications where small and local temperature differences offer the possibility of energy scavenging, as in micro harvesters meant for distributed electronics such as sensor networks. While large scale applications have yet to make it to the market, the richness of available and emerging thermoelectric technologies presents a scenario where thermoelectrics is poised to contribute to a future of sustainable future energy harvesting and management.

This work reviews the broad field of thermoelectrics. Progress in thermoelectrics and milestones that led to the current state-of-the-art are presented by adopting an historical footprint. The review begins with an historical excursus on the major steps in the history of thermoelectrics, from the very early discovery to present technology. A panel on the theory of thermoelectric transport in the solid state reviews the transport theory in complex crystal structures and nanostructured materials. Then, the most promising thermoelectric material classes are discussed one by one in dedicated sections and subsections, carefully highlighting the technological solutions on materials growth that have represented a turning point in the research on thermoelectrics. Finally, perspectives and the future of the technology are discussed in the framework of sustainability and environmental compatibility.

Thermoelectrics: From history, a window to the future
Hits: 3013