#CuriositatsCientífiques about women in science in our Twitter for #11F2022

This year we asked to all #ICMABers to explain us some curiosities and facts about women in science. Here is the list of what we gathered.

Considered the first women scientist in history, Agnodice pretended she was a man in order to study anatomy and medicine in Alexandria. She enjoyed great popularity practicing medicine in her own practice. 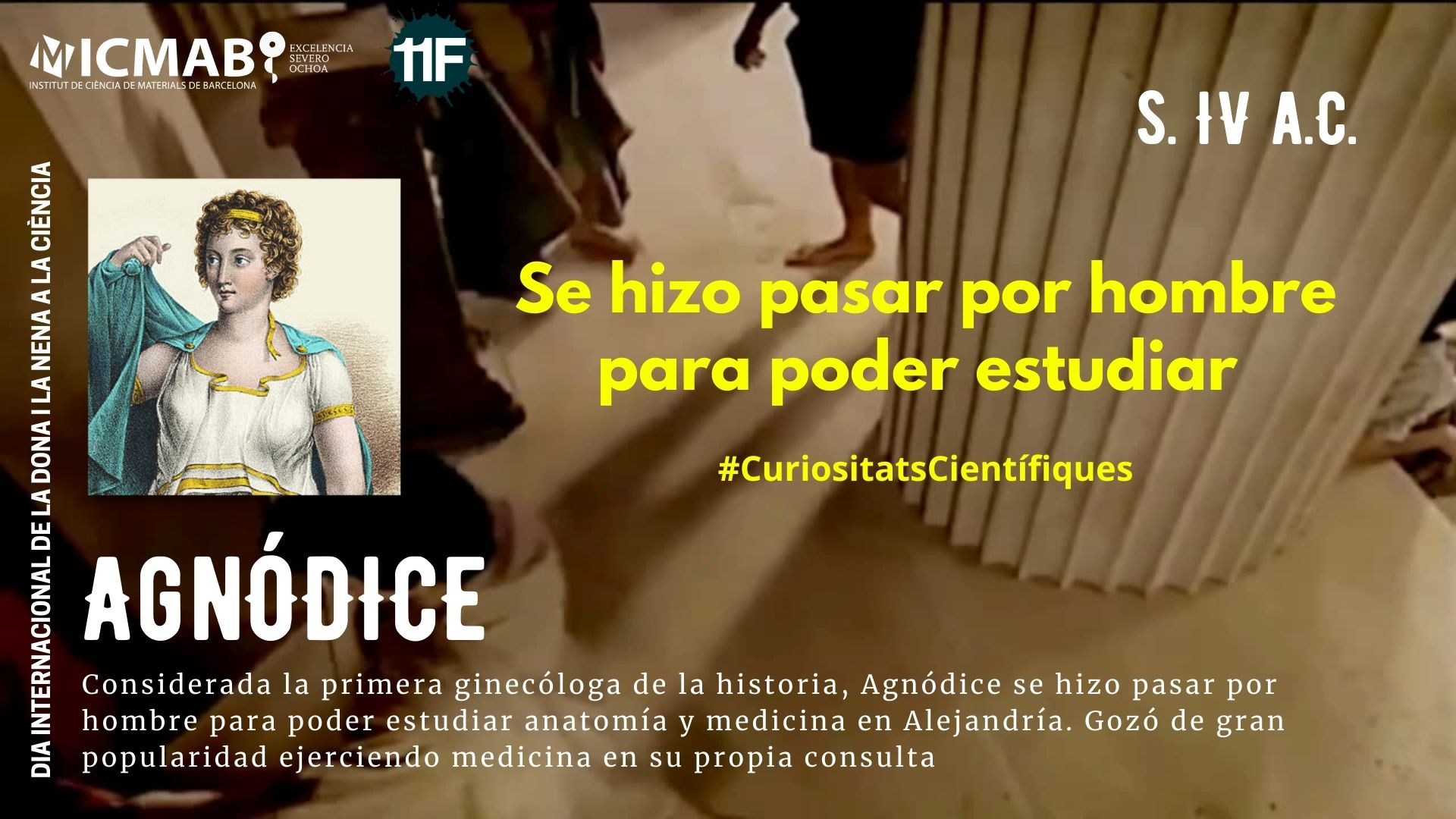 Cited by many Hebrew alchemists, Mary the Jewess invented the kerotakis and triblikos alambines for the distillation of metals, as well as the technique of the bain-marie. 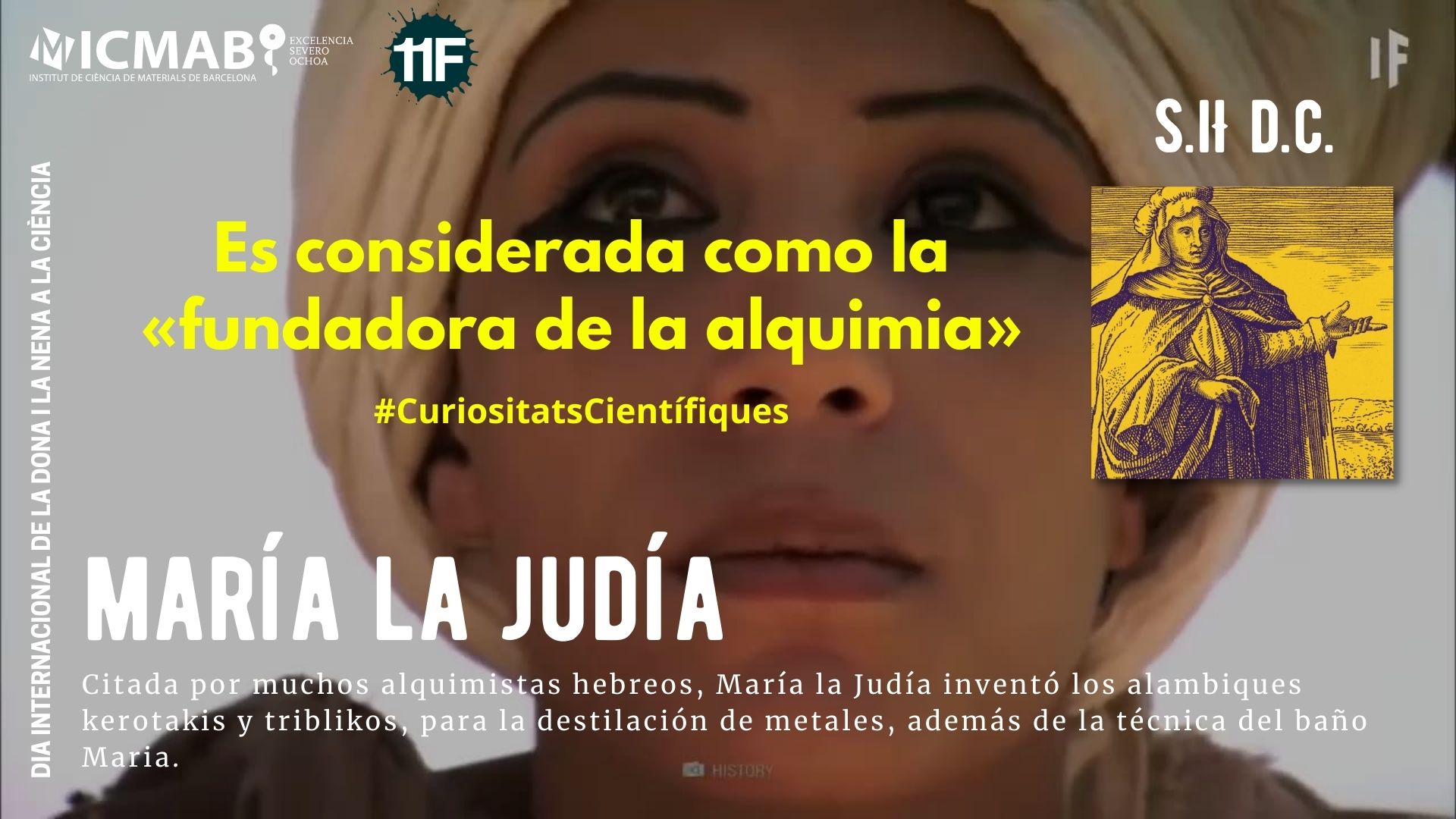 She received her first formal education in Latin and Euclidean geometry when she was nine by sitting in the class with a tutor that was hired to educate her brother, who was being instructed to follow a career in church. 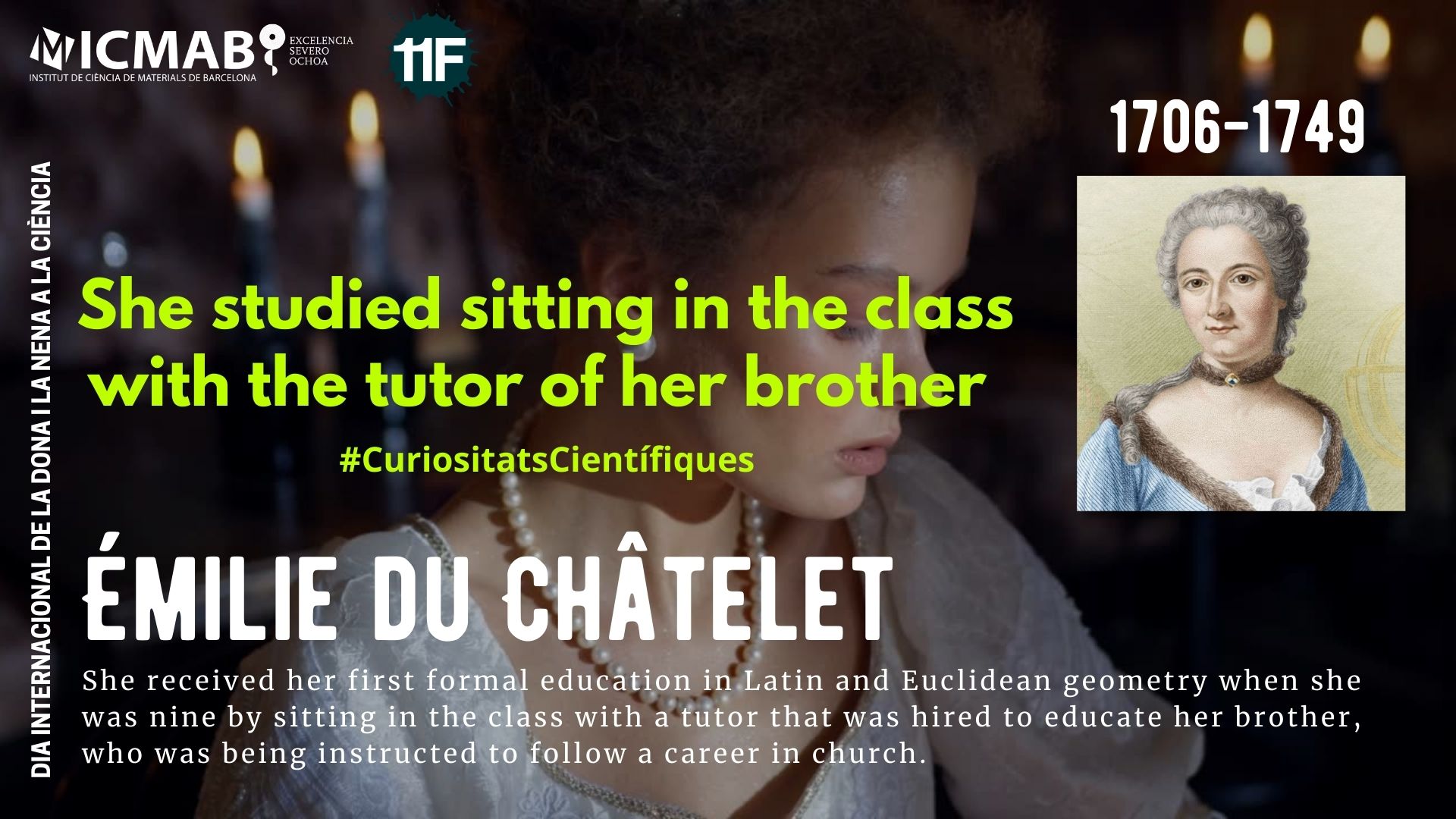 American doctor and activist, she became the first dean of the Women's Medical College after the controversial resignation of the previous dean. As dean, she promoted the growth of the institution and until her death insisted on working for a social reform that would give women the due consideration as doctors. 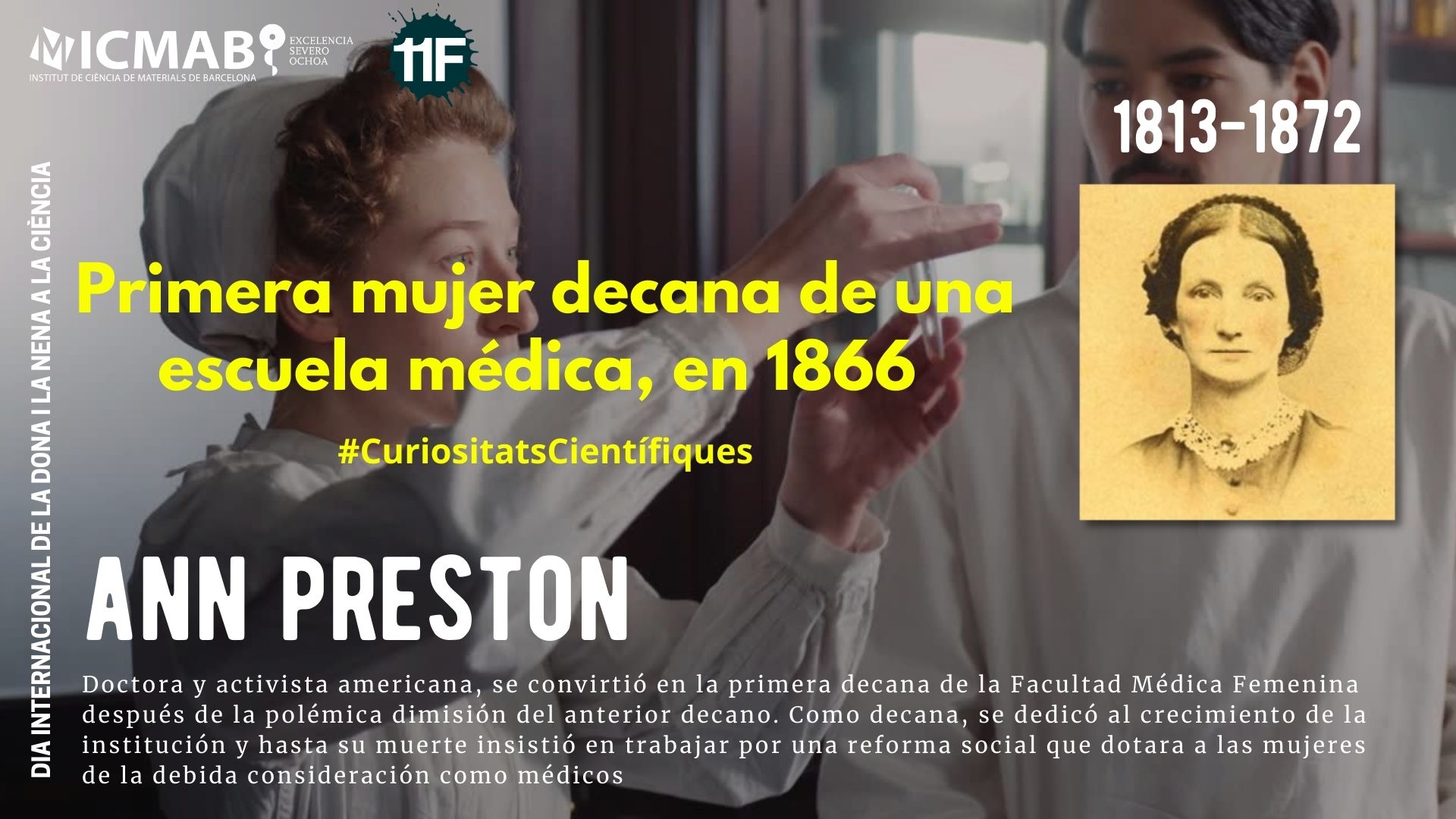 She formulated the first algorithm for a machine and introduced pioneering concepts for computer programming. Ada was a countess and, in addition to her passion for mathematics, she was known for her sexual scandals and gambling addiction. 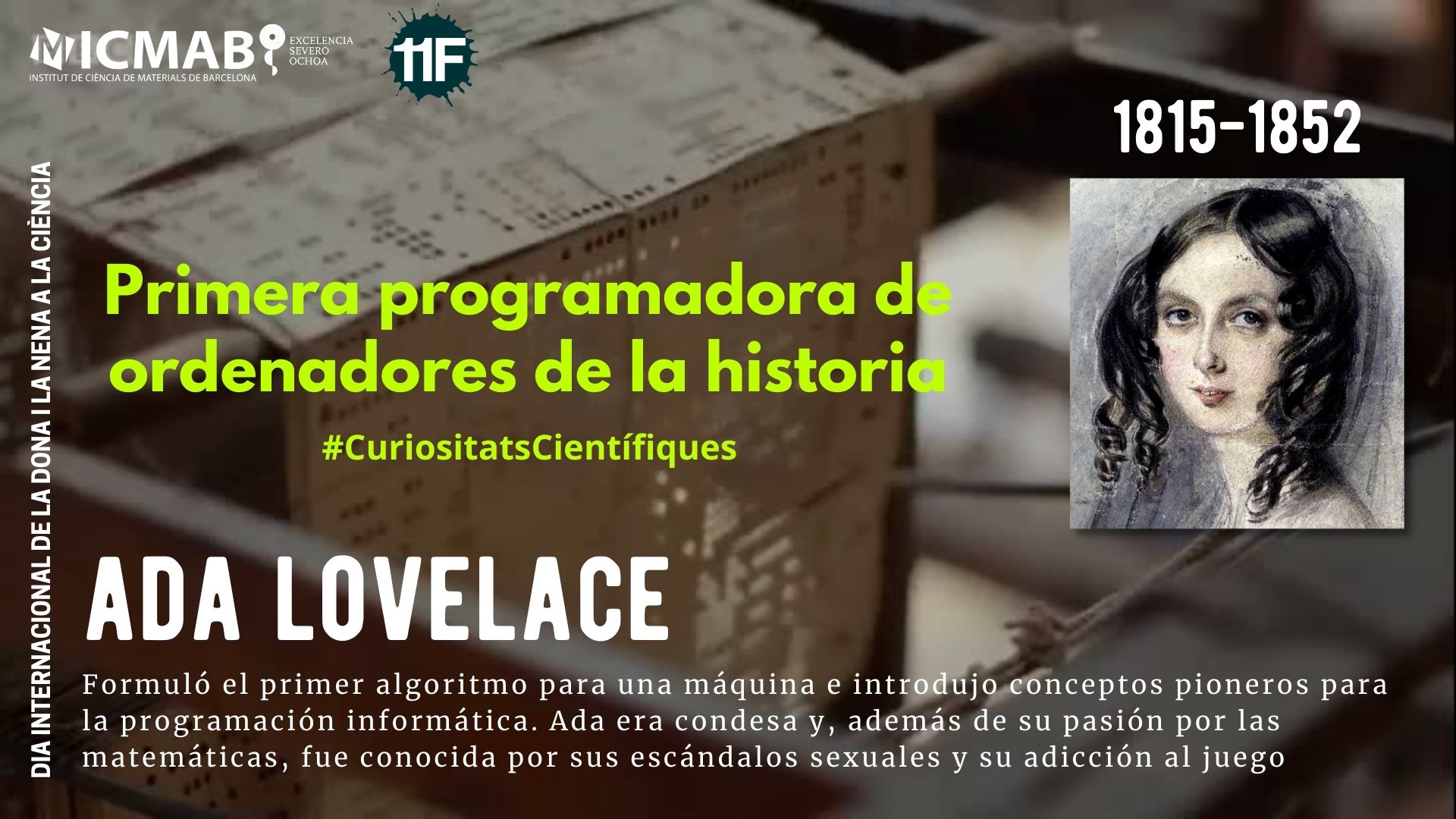 A mathematician, Sofia Kovalévskaya married at 18 to leave Russia and study at the University of Heidelberg, and became the author of the general result of the Cauchy-Kovalevskaya theorem for analytic partial differential equations. 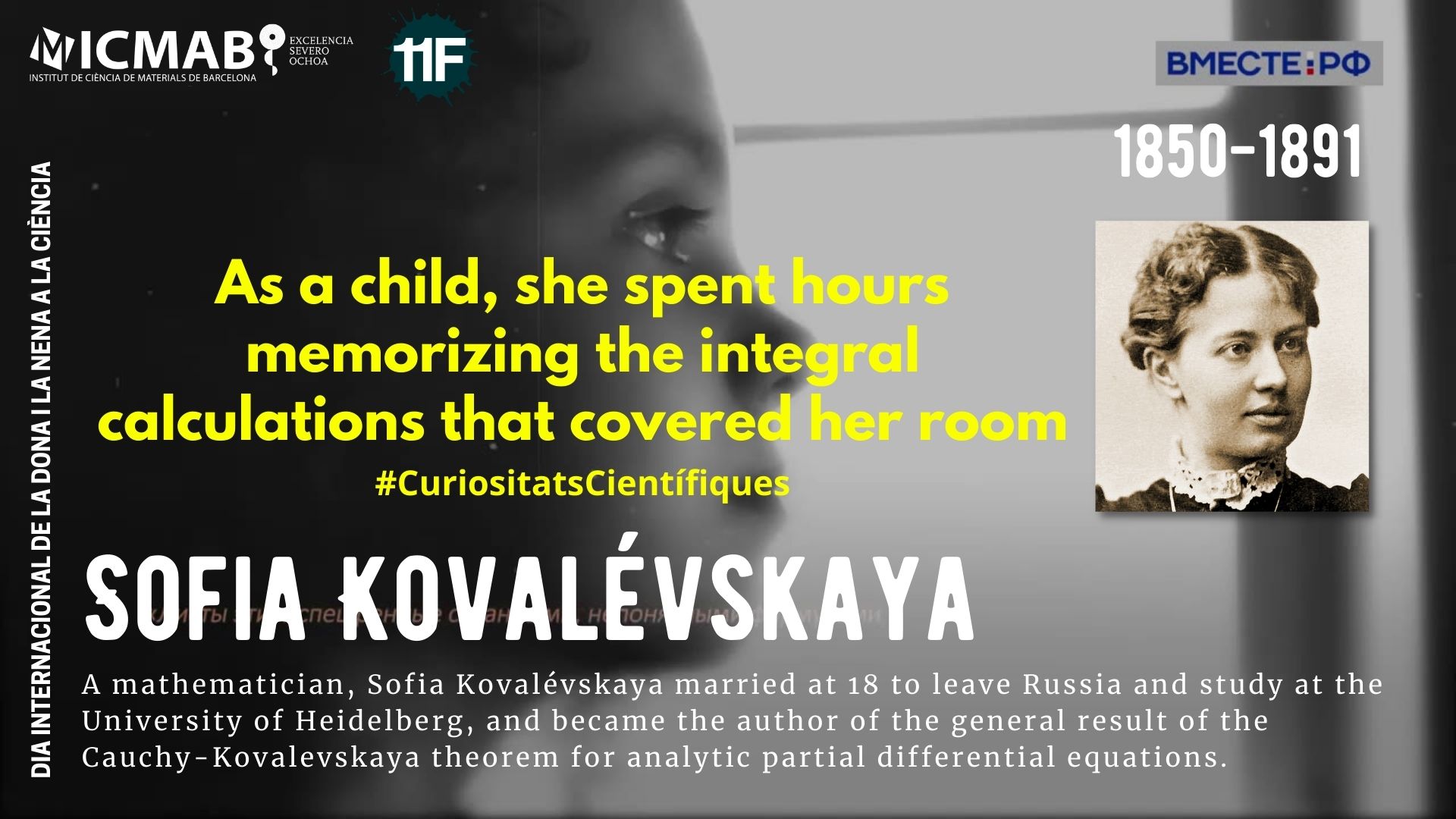 She was the first woman to receive the Magistra Scientiarum in chemistry awarded by the University of Copenhagen and the first physicist to work in Latin America. A great role model for Argentine physics and physicists. 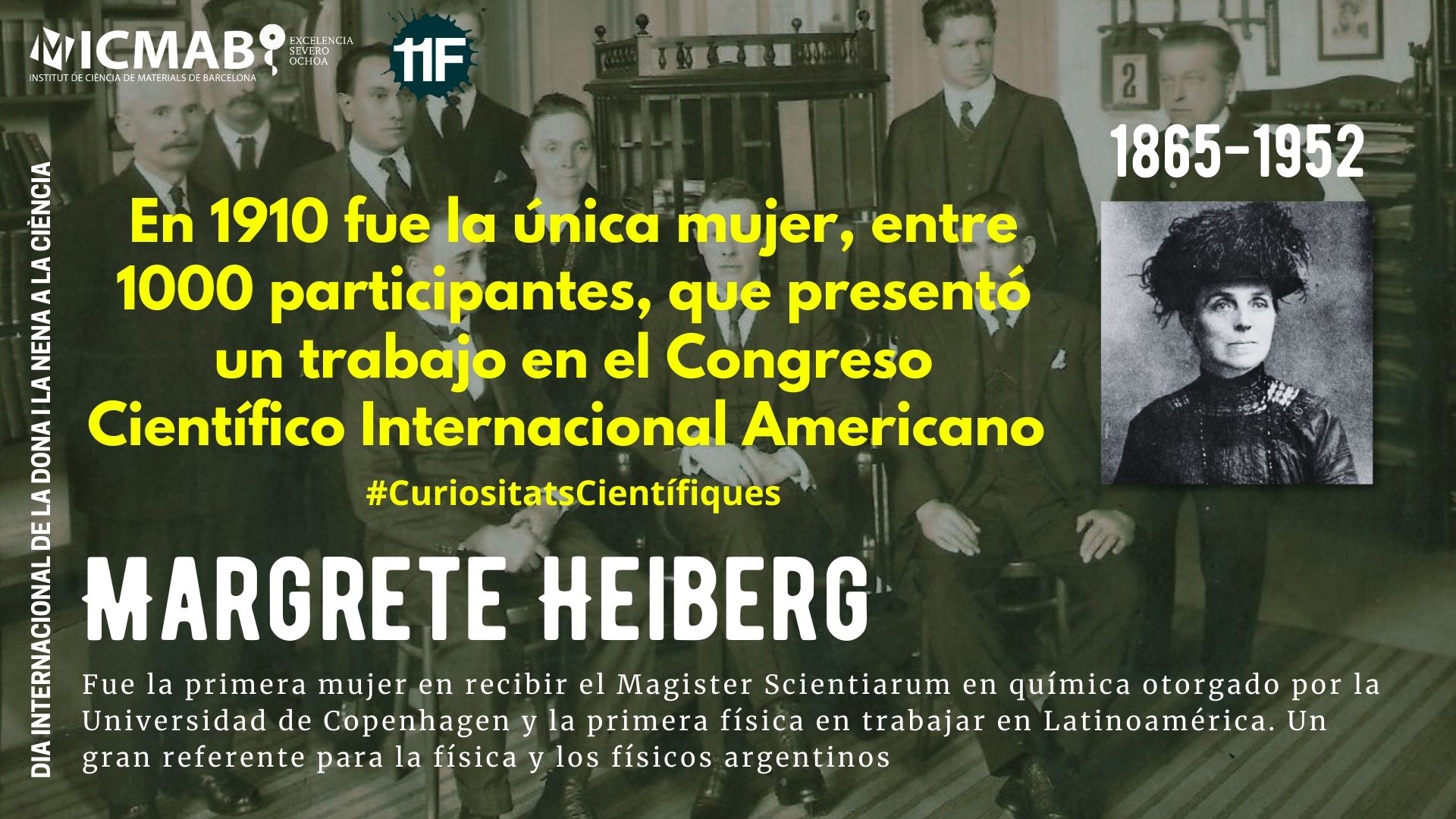 Kati Marcinowski, zoologist, worked at the Zoology Laboratory of the Museo de La Plata without any formal institutional contract. She published some papers on the reproduction of batrachians native to the country, and she studied the particular characteristics of the local fauna. 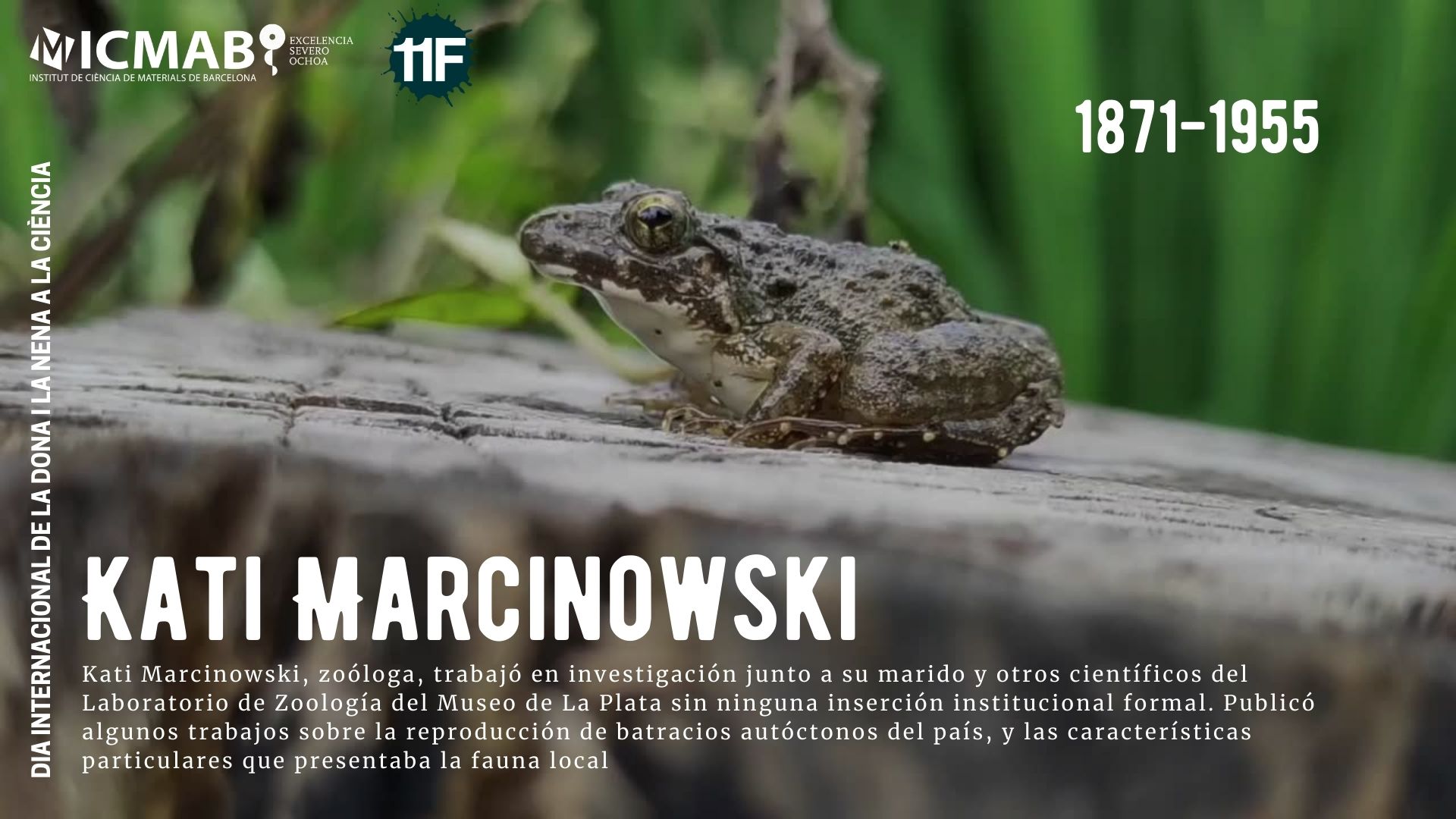 She collaborated in the creation of the Langmuir-Blodgett balance, which allowed the compression of monolayers on a liquid in order to study its properties. 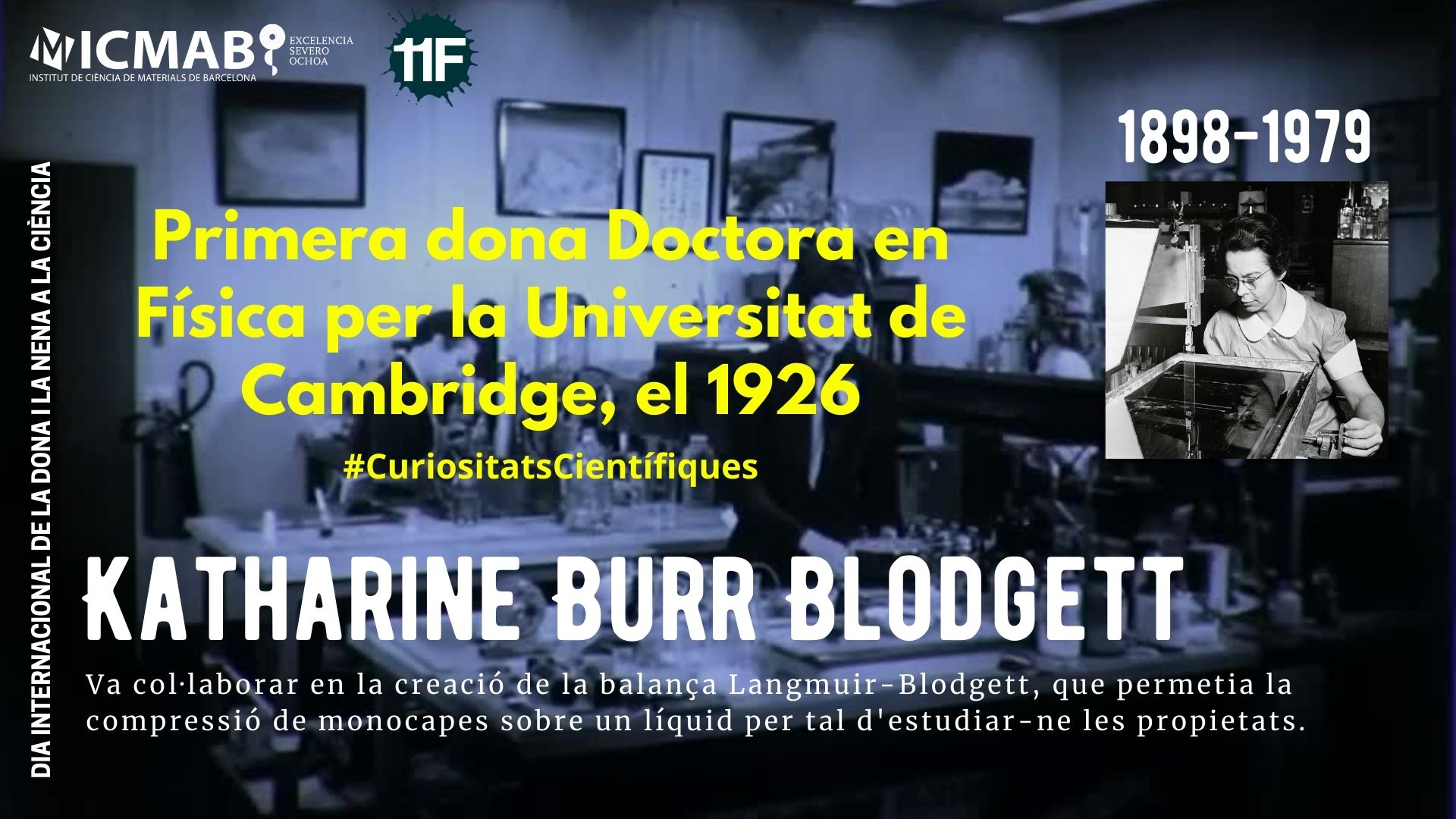 This French chemist participated in the creation of the Commissariat of Atomic Energy in France, and assisted Frederic Joliot-Curie. She was a member of the French Resistance, and was deported to Auschwitz in 1942. 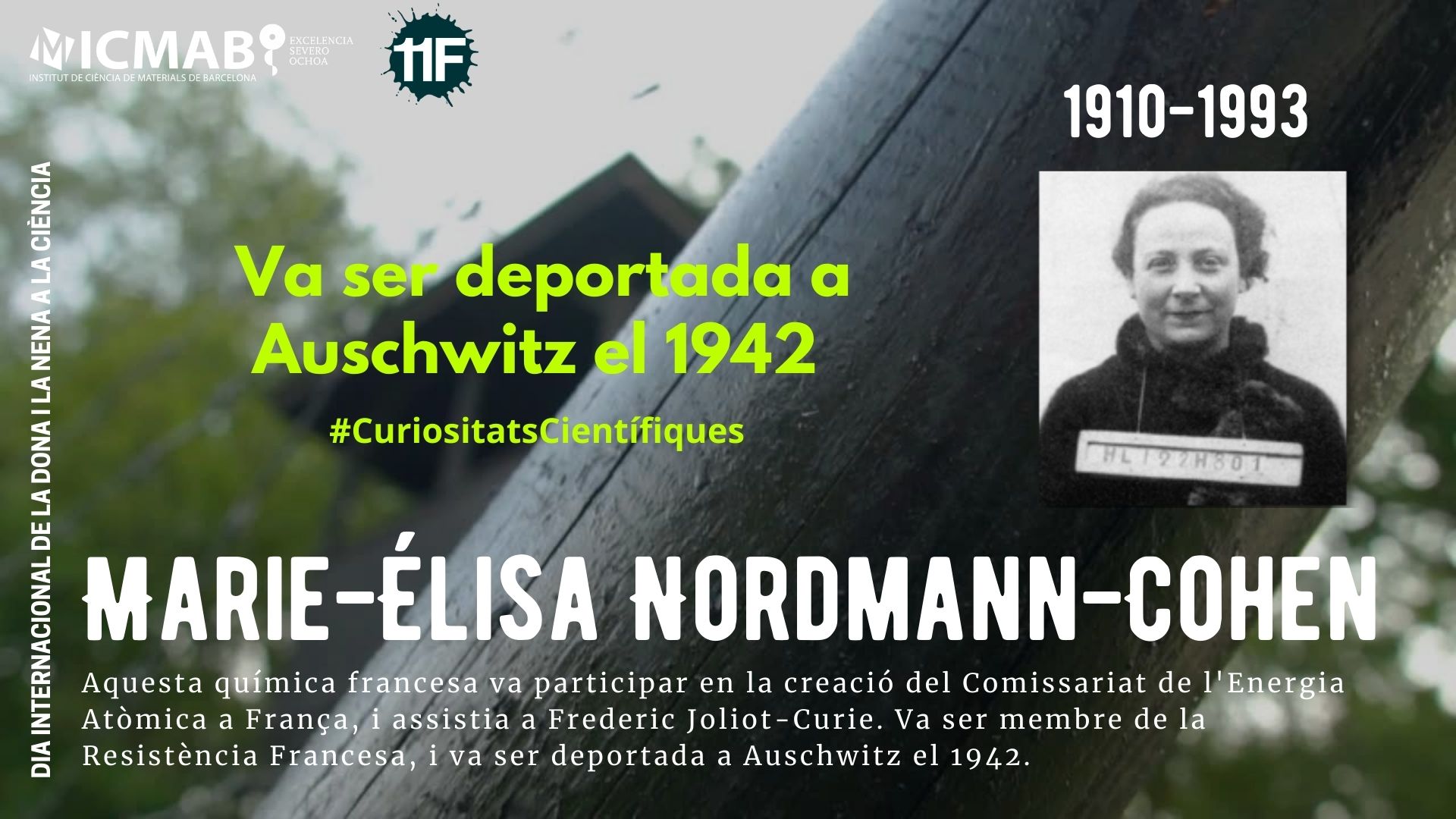 A Nobel Prize in Chemistry, she solved the structure of insulin by X-ray crystallography, which made possible the mass production of insulin for the treatment of diabetes. She was also actively implicated in activities for peace and disarmament. 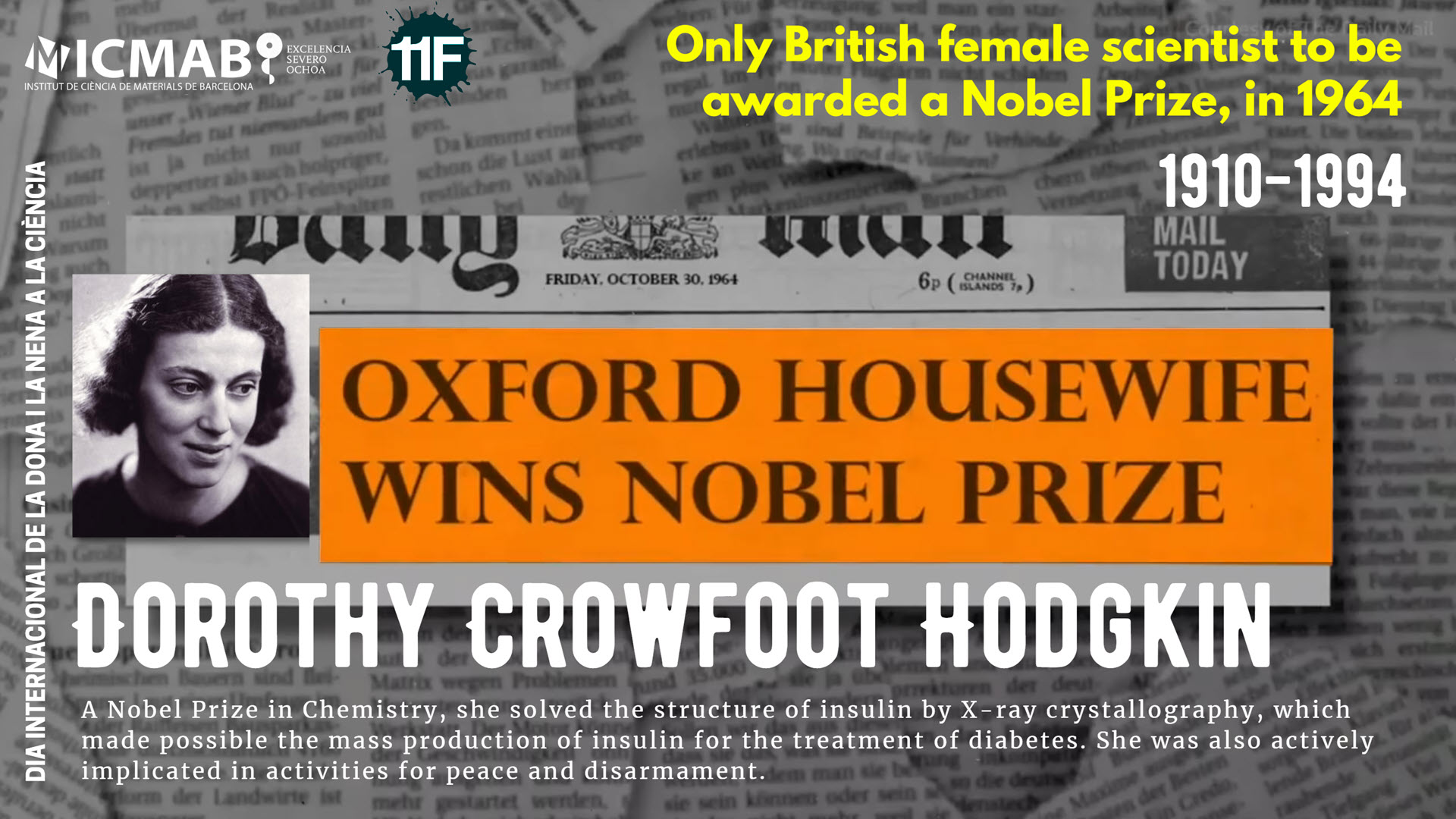 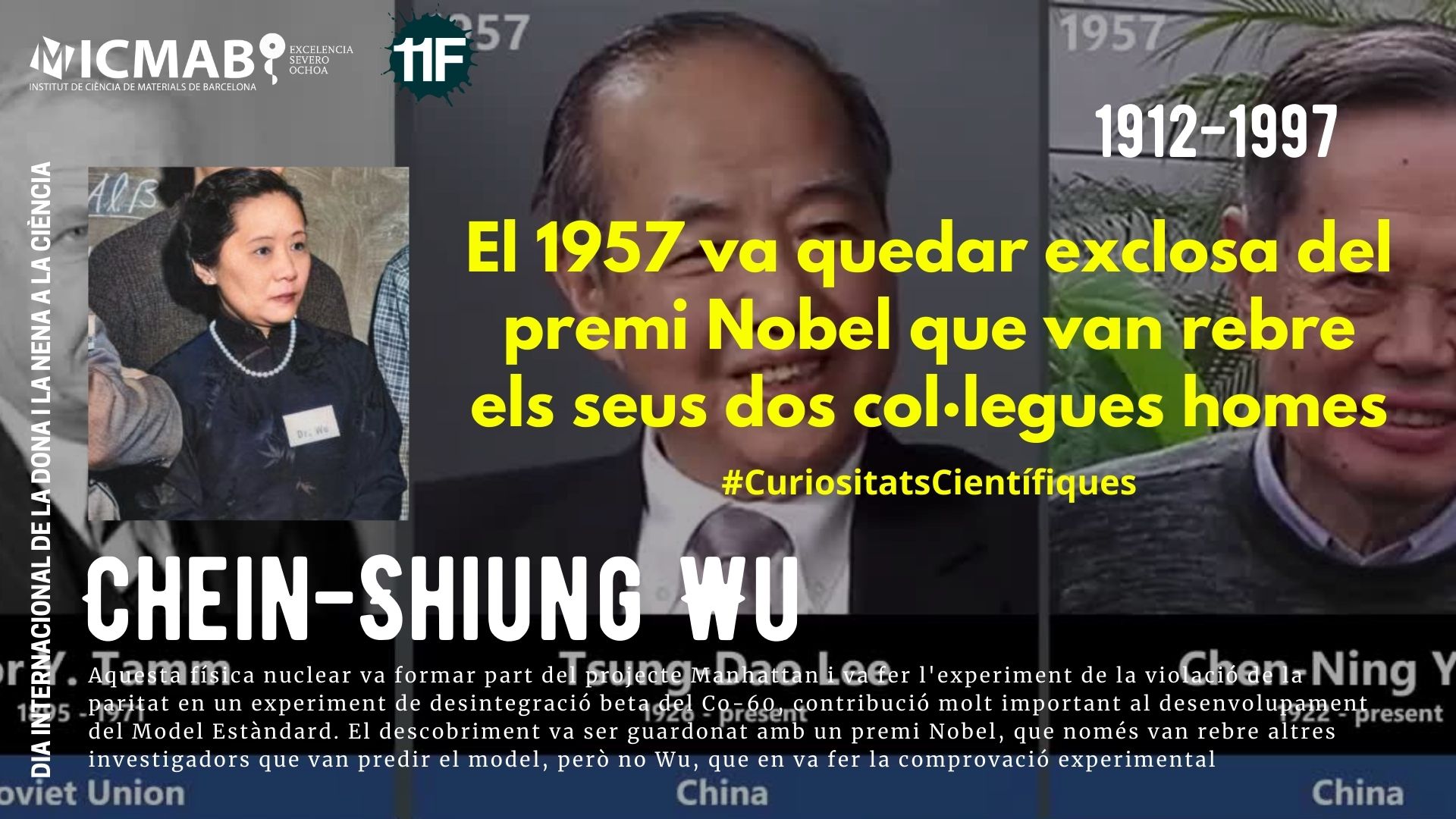 Mainly known for her role as an actress, she was a pioneer in various fields of technology. She invented the first signal transmission system, essential for the creation of GPS, Bluetooth or WiFi, as well as new cosmetic surgery techniques, a cola drink in pills and even designed an airplane for a friend. 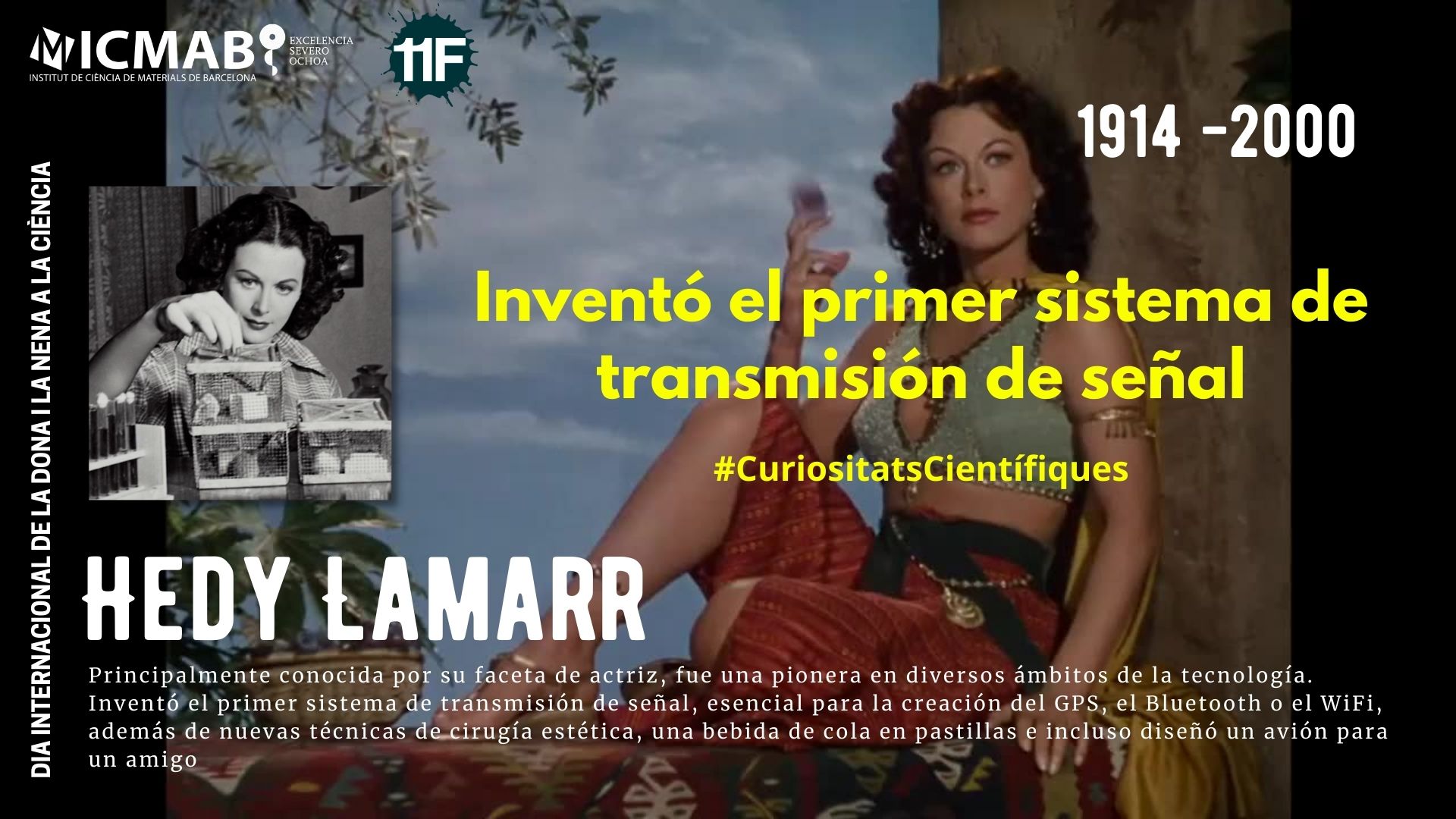 Galician oceanographer who discovered 22 marine species during her career. She was the first woman to board a British research ship as a scientist in 1953. 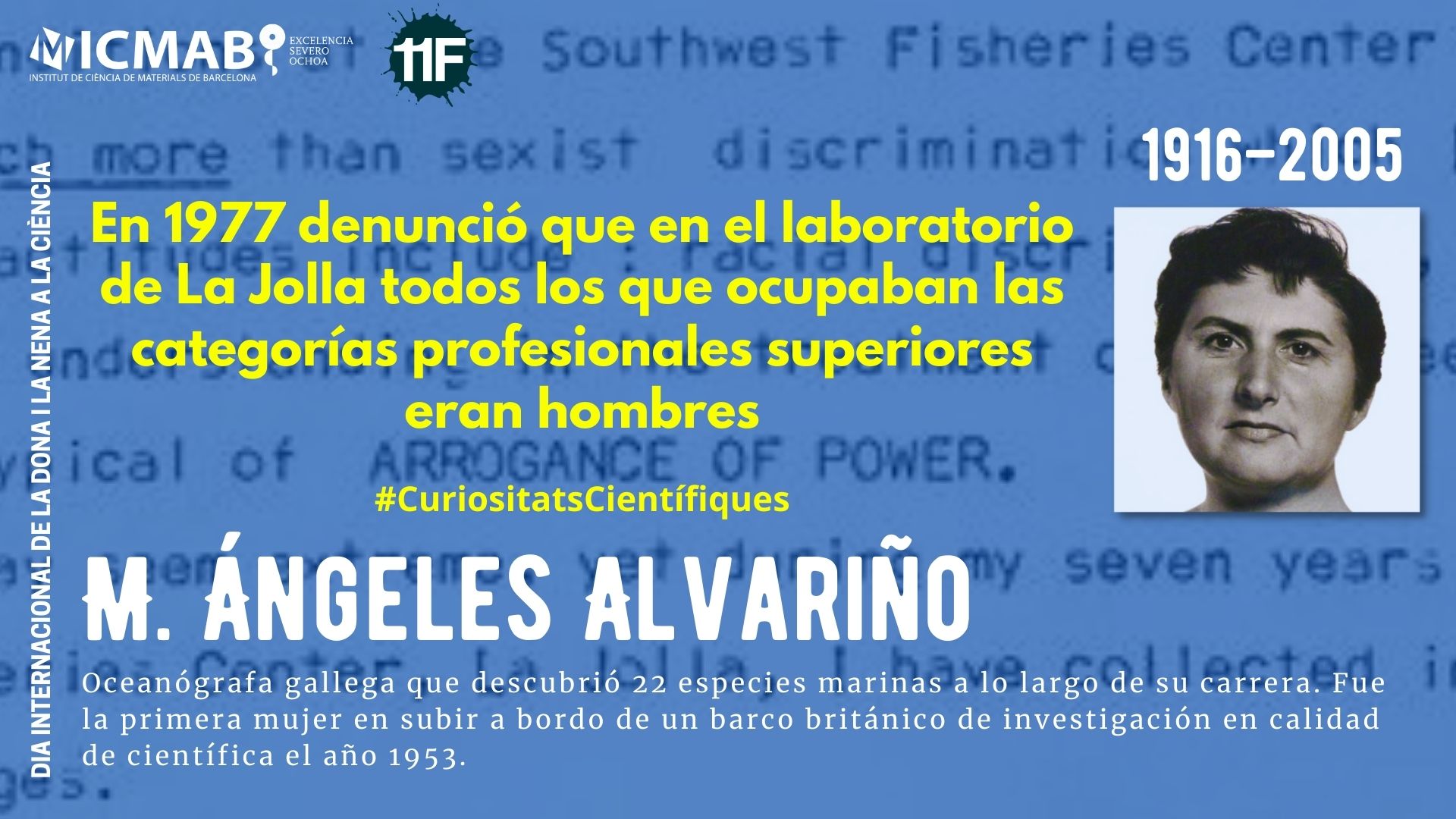 She was the first nurse to work in a hospital in Nigeria, surviving an unknown viral hemorrhagic infection that had already killed two of her colleagues. After recovering, Lily Pinneo returned to Nigeria and collaborated in studies of the disease, including with the antibodies she developed. 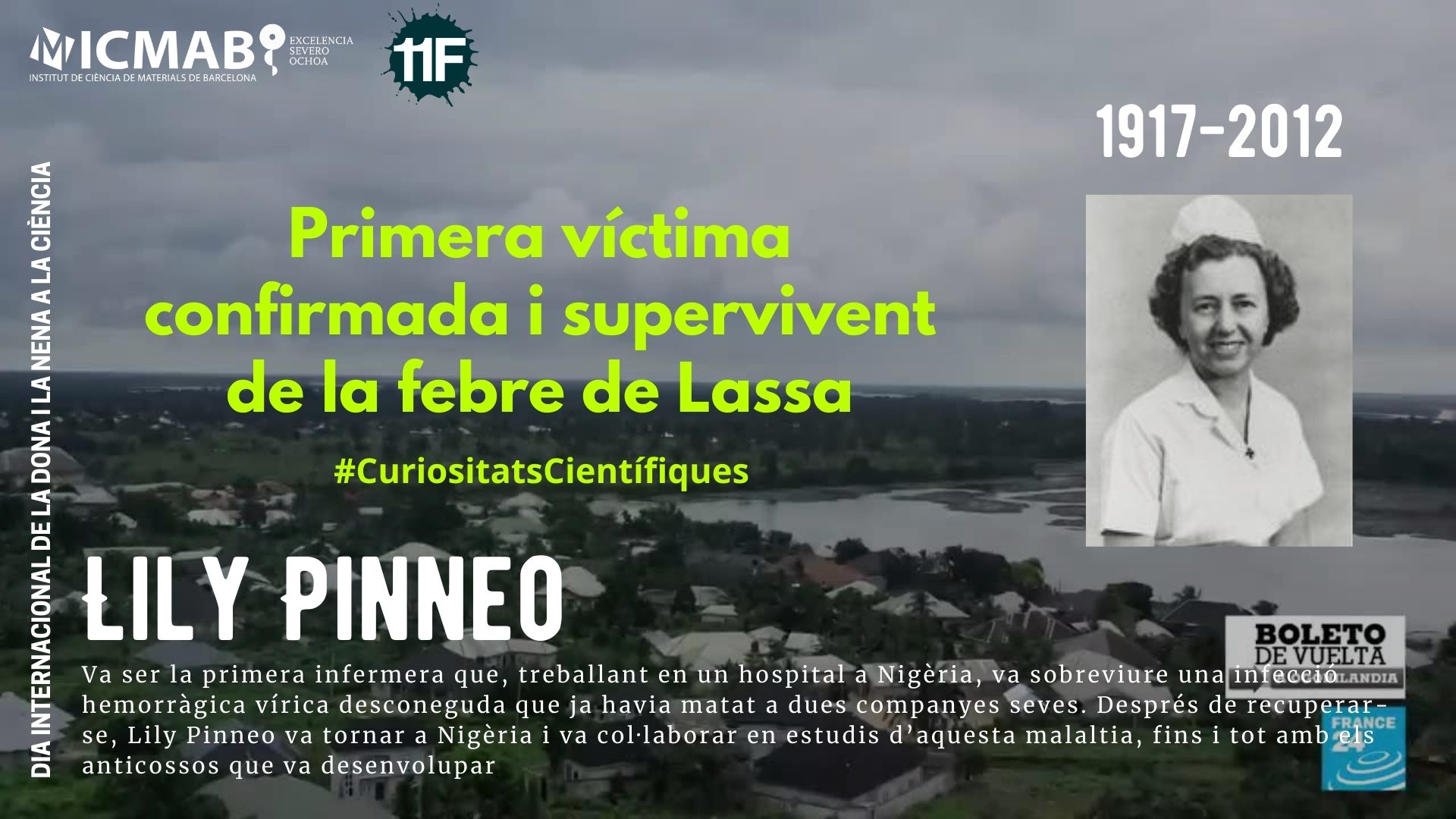 One of the Spanish pioneers in biochemistry, specialized in enzymology, and one of the first research professors at CSIC. She was in charge of coordinating the commission to investigate the Toxic Oil Syndrome, which arose in Spain in 1982, and which was associated with the consumption of denatured rapeseed oil. 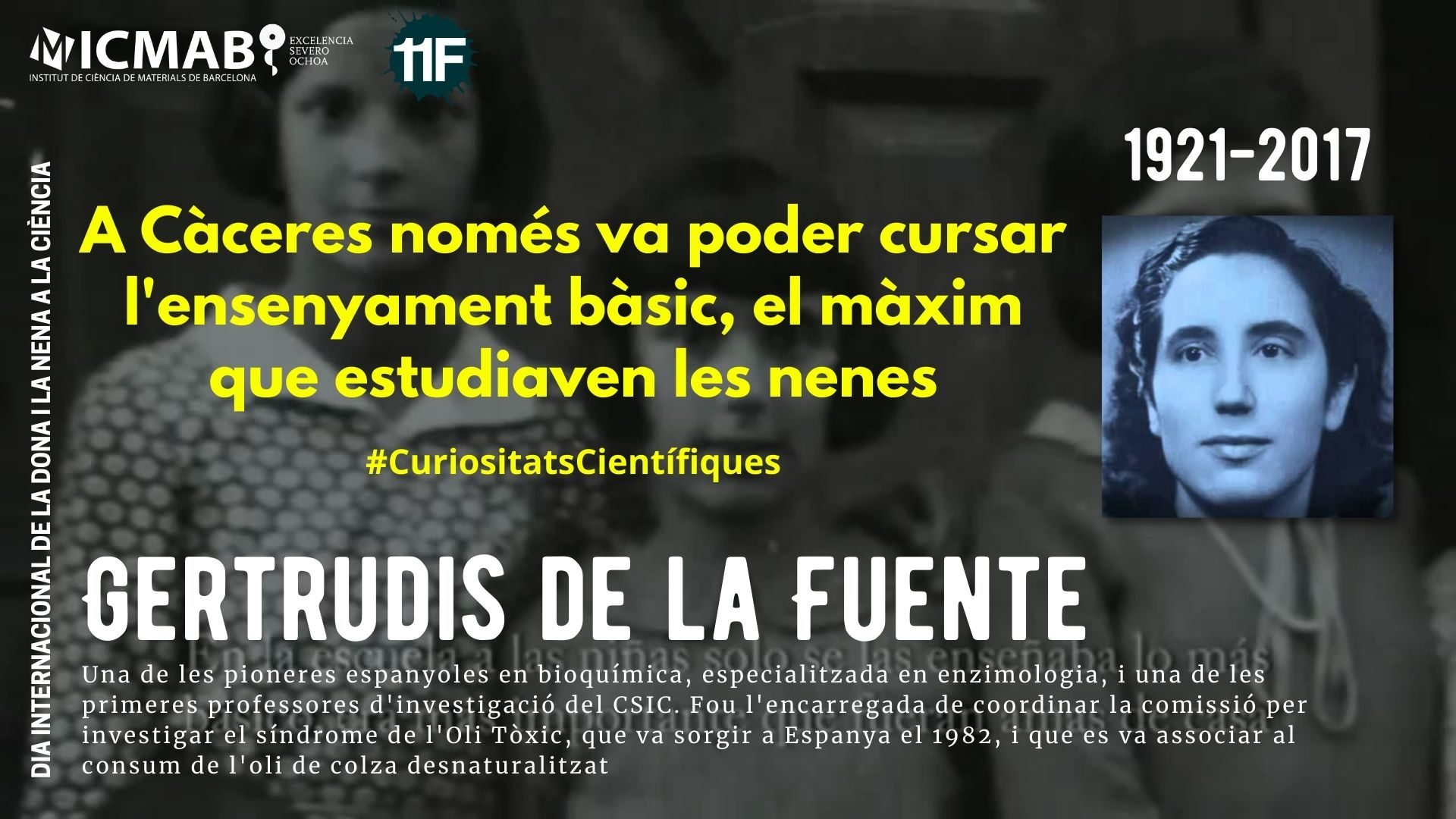 Actress, writer, and Doctor in Neuroscience, she studied at UCLA, and has played Blossom Russo in the comedy Blossom and Amy Farrah Fowler in The Big Bang Theory. 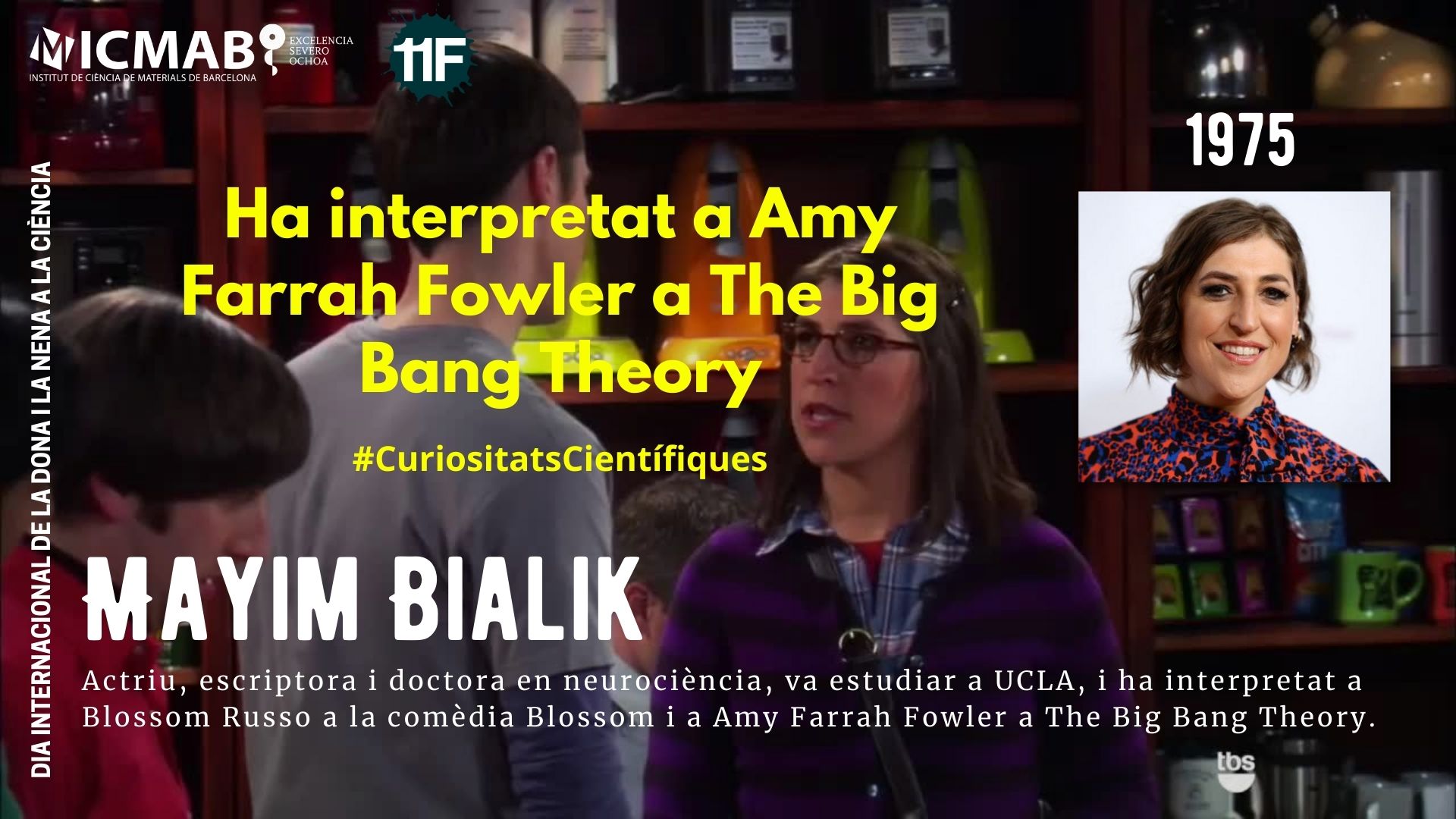 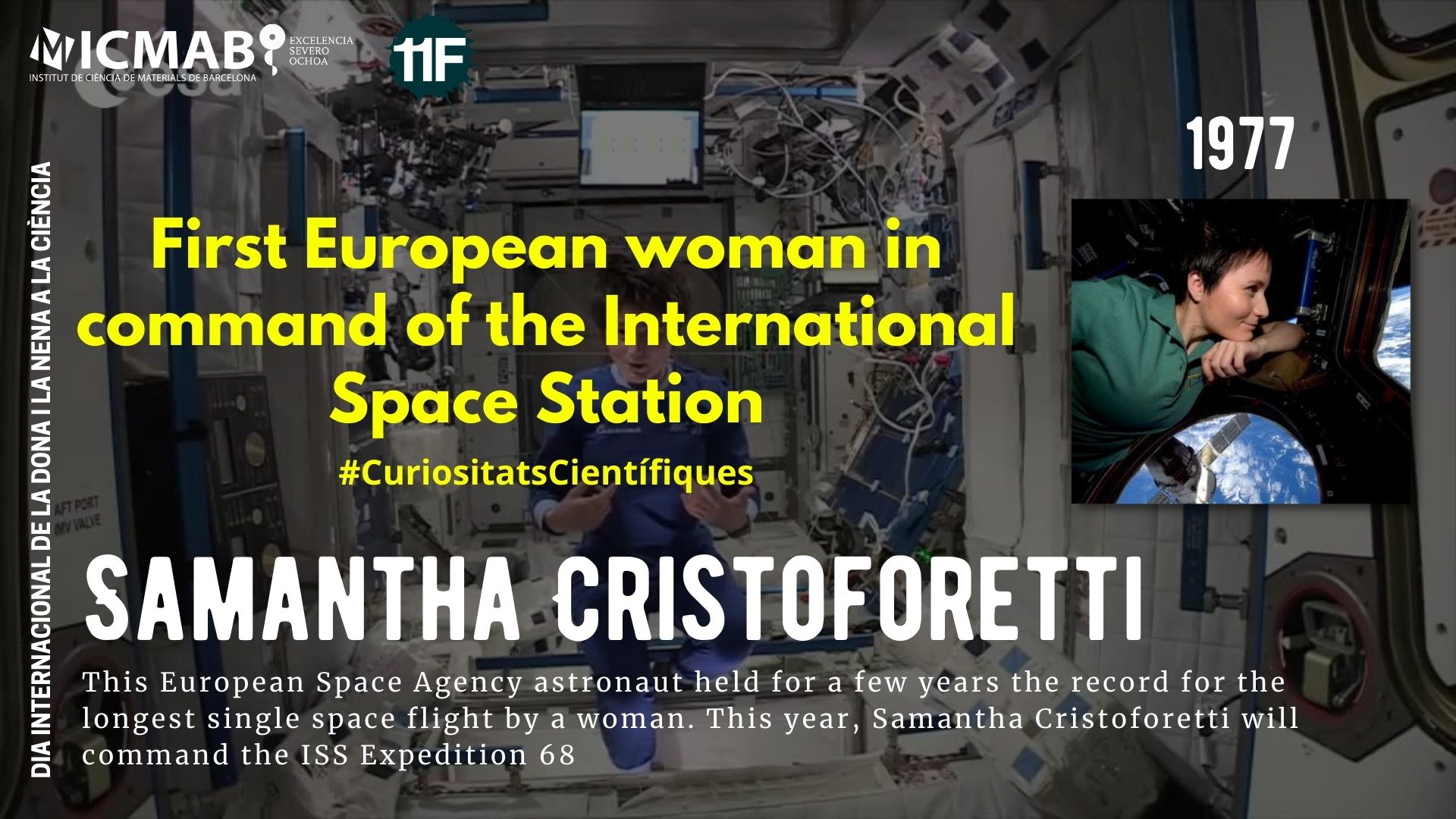 All the science facts can be seen in our Twitter under the hashtag #CuriositatsCientífiques.