Women in science: Resources to stay informed this #8M #WomensDay

For the international Day of Women, we are sharing some resources detailing the state of women in science and some ways to create a STEM field that is more inclusive. 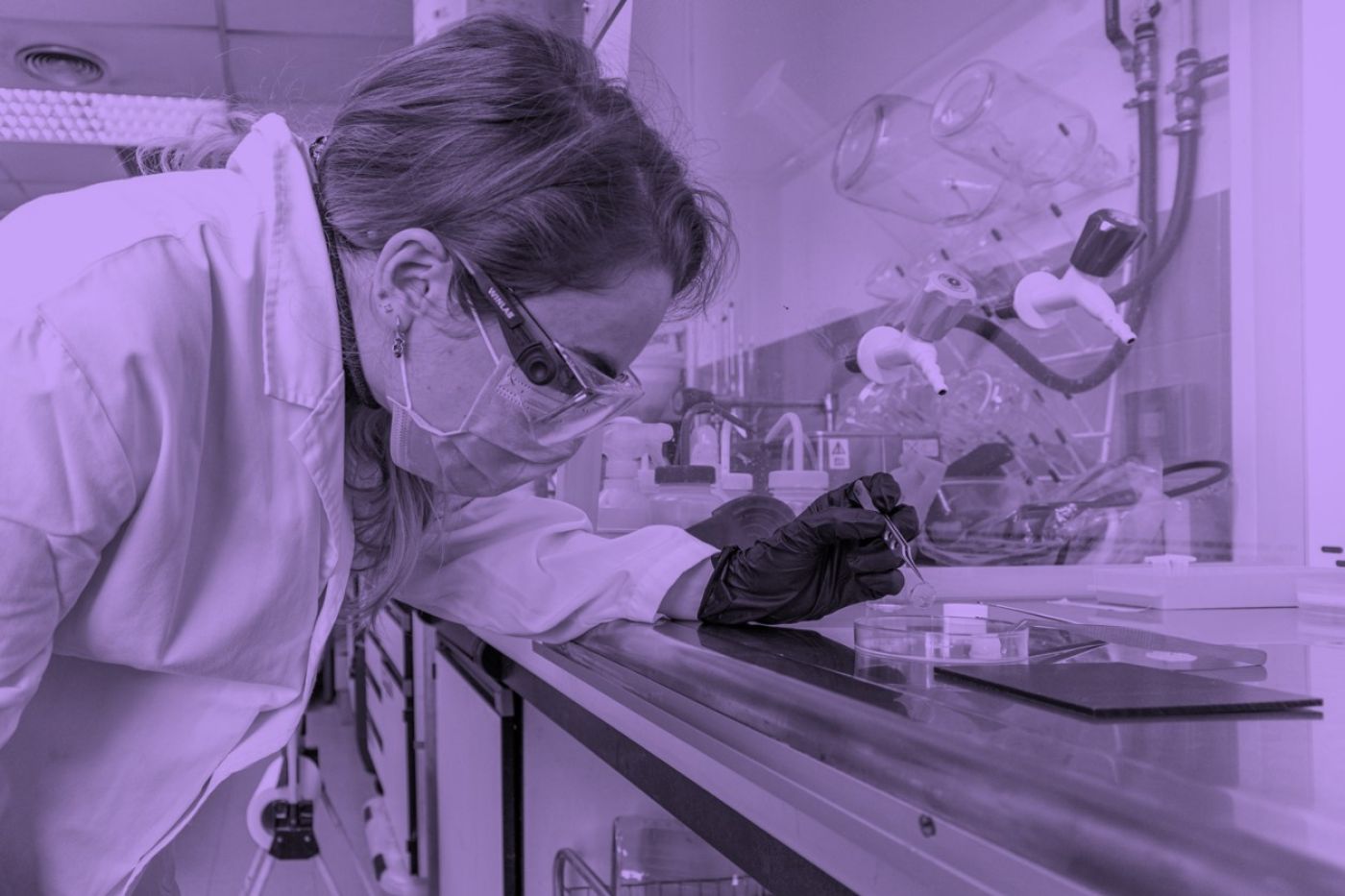 ICMAB Researcher in a Lab

To commemorate this year’s International Women’s Day, we wanted to share some resources that paint a picture of the state of inclusivity in research, showcasing where it has improved, and what should we do better.

This document, created by the Observatorio Mujeres, Ciencia e Innovación (OMCI) del Ministerio de Ciencia e Innovación, analized the careers of young researchers in Spain to figure out the divergences in the career paths of men and women. Their research focused on attraction towards a career in research, the development of this career, and the balance between personal life and professional career.

As the study points out, while Spain has an extensive legislative framework and many strategies and plans to attract and protect women in the fields of STEM, a clear breach is still found between genders. The reasons for this breach are complex, but one important factor is the existence of male power networks that are still in effect in academia.

While the number of women in science is increasing, so does the number of women who abandon this career path. Surveys and focus groups have shown women researchers to feel less satisfied with their peers and less hope for their future. Their options for promotions are fewer, and gendered biases affect not only how many women get promoted but also the nature of the promotion, with women getting responsibilities in administration, caring for students, with a day to day focus, and men getting responsibilities on strategic management, research and in stablishing relationships with companies.

This study concludes with a series of objectives to fight back this breach in the following years.

The objectives focus on three main fields: to attract talent to research, shattering the stereotypes that inflict biases on young girls when choosing future career paths, and giving visibility to women in STEM; to aid in the retention and the development of women’s careers, eliminating the factors that can cut their career’s short, creating evaluative criteria that is free of bias, and creating an inclusive environment that allows to conciliate personal and professional lives; and to eliminate gender bias in science as well sexual harassment and harassment on the base of gender through a no tolerance platform.

Women’s Advancement and Leadership in the Biomedical Research Centres of Catalonia II: Bringing about change.

While this monograph comes from the "Summit for Women’s advancement and leadership in health research", it contains information of extreme relevance for any research field. This publication is a summary and a recollection of the actionable insights that were discussed in that summit, which was organized by the Agency for Health Quality and Assessment of Catalonia (AQuAS).

The main objective of this summit was to inspire stakeholders of the Catalan Health Research system to create a collective commitment and develop specific actions that would help advance the situation of women in science.

As a result of the summit, the 19 involved institutions signed the Hypatia Charter, a 12 principle list that acknowledges that:

In the face of this, the signing institutions commit to the following:

The document also includes a list of approaches and commitments to be done in face of the new demands and challenges previously delineated, like monitoring and analysis of gender equality, renovating policies and management practices, improving research by integrating a gender perspective, fostering women’s career advancement and development, ensuring gender balance and transparency in decision-making positions, and removing unconscious bias and promoting cultural awareness of women in science.

READ: Women’s Advancement and Leadership in the Biomedical Research Centres of Catalonia II: Bringing about change.

This Action Plan intends to delineate the measures that the Agencia Estatal de Investigación (AEI) will apply in order to approach equity between men and women when it comes to decisions around the funding on R+D+i, which is the AEI’s main mission.

It is the result of a diagnosis on gender equity done by the Grupo Estratégico de Igualdad de Género (GEI-AEI) on its funding activities. Based on the quantitative and qualitative data gathered, they stablished the following objectives:

As an Action Plan, this document also compiles some measures to achieve the proposed objectives, for example:

The report Women Researchers 2020, created by the CSIC Committee on Women and Science, monitors the situation of women scientists in the CSIC in accordance with the recommendations of the European Commission. The data presented in this report correspond to the scientific staff of the CSIC Institution as of 31 December 2019.

An analysis of this report, compared with those of previous editions, concludes that the well-known scissors graph of the evolution of the scientific careers of women and men in the CSIC has been modified in a worrying way. This transformation is mainly due to the significant decrease in the number of predoctoral contracts (50.8 %) in comparison to previous years. In the last 6 years (2014-2019) there has been a 14 % decrease in the aforementioned predoctoral recruitment of women.

More data, disaggregated by sex in all the research areas can be found in the report. The Committee on Women and Science continues to work, in compliance with European guidelines, to include the sex and gender analysis in the content of research in the CSIC.

For more information on gender issues in science as well as support of any kind for issues related to gender in the workplace, visit our Gender Equality Committee website, where you will find all the resources mentioned here, or contact This email address is being protected from spambots. You need JavaScript enabled to view it..